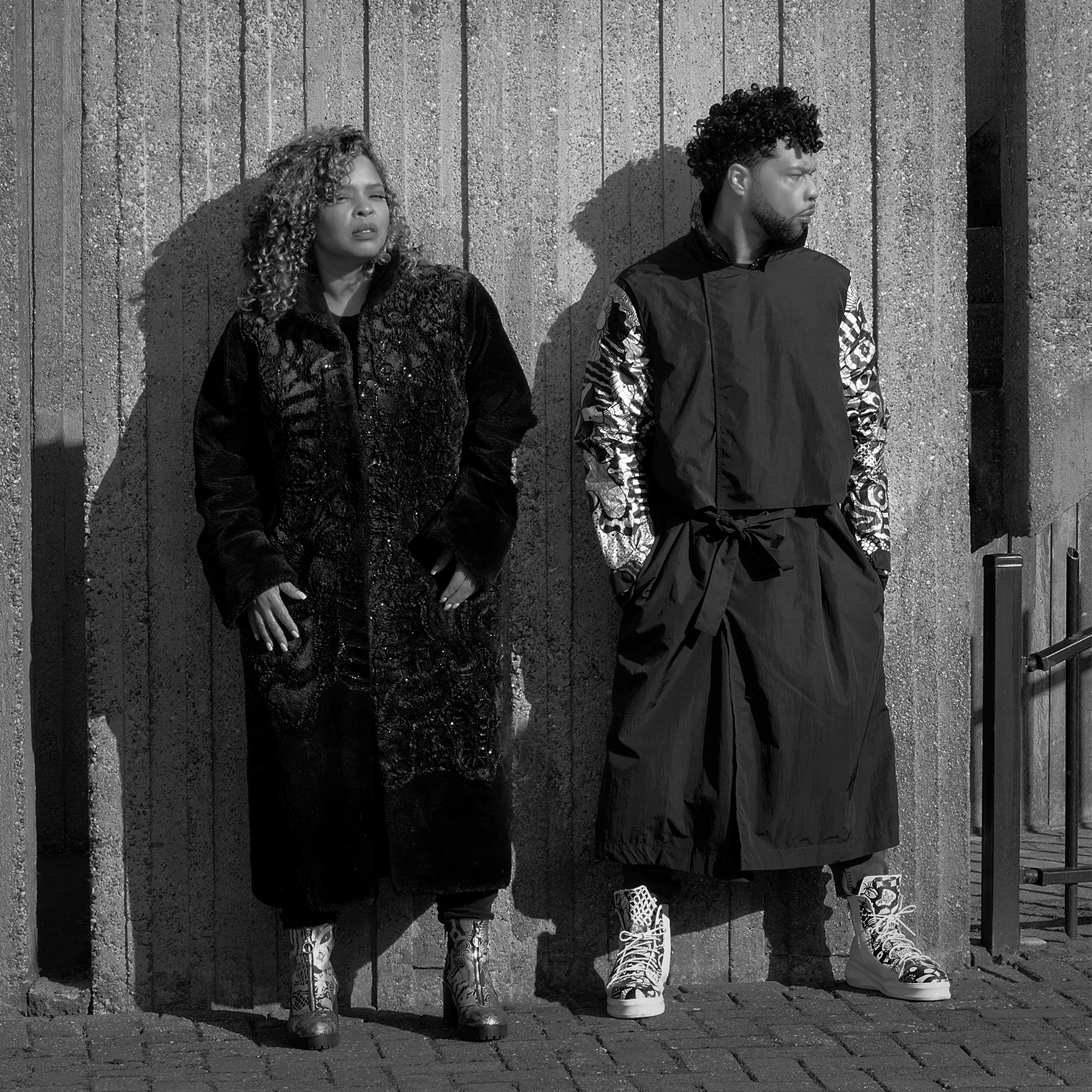 Riding into the spotlight on a wave of early crossover house records, Shermanology’s infectious songsmanship was made known amid a peak in European electronic music and its global passport. Come 2019, there was a new vision for Shermanology and their soulfully charged stand on the electronic market. With their hit song “Move Out Of My Way”, together with Dennis Quinn, they entered a new chapter of their career in 2019. Following up in 2020, their “Bon Bini EP” on Hot Creations received widespread support, including radio coverage from the likes of Pete Tong, Annie Mac, Danny Howard and many more. Their “Soldier March EP” on Tech House label Rawthentic also received crazy support from the likes of Jamie Jones, Roger Sanchez, MK and topped the Beatport Tech House Chart. The new Shermanology sound is unstoppable and growing faster than ever with an array of fresh label partnerships, exciting collaborative ventures and most importantly, an arsenal of infectious tunes. With a new release on the way on Solardo’s very own Sola Records, we thought it would be a perfect time to speak with the sibling duo..!

Shermanology, thanks for speaking with us today! How are you both doing and whereabouts are you based at the moment?

Hey guys. We are doing great. Crazy times but…we make the best of it. We are based in Holland. Amsterdam (Andy) & Rotterdam (Dorothy)   How has the year been for you both given the current global circumstances? We have mixed feelings about this year. It’s a bad year because the whole world is suffering. And a small part of that problem is that we can’t rave. And because that a big part of our world …it sucks. But musically 2020 has been a great year. And we are signing a lot of new tracks to labels that we only could dream of about a year ago. So we won’t complain but we hope we can get back on the road again soon.

You’ve had a brilliant year in terms of musical output, with highlights so far including your debut Hot Creations EP and your Soldier March EP on Rawthentic. Your sound has been moving in a new and exciting direction over the last couple years and it is being very well received! Tell us, what inspired the new direction?

The most important thing is that we are just having so much fun making music and I think that is something that we feel in our music. We took a step back a couple of years because we felt that we had to dig deep to make a sound that we stand for. We just locked ourselves up for longer than three years and we went soul searching. That resulted in a sound where we just said that we are going to make songs with influences of music that inspired us over the years. It became a combination of house/ techno/soul and Caribbean influences. And who knows what’s next

You’re set to release your Pop That EP on Solardo’s Sola Records very soon too! Congrats on another big release. What was the inspiration behind this one and how did it come to find its home on Sola?

Thank you so much. We wanted to do a EP with a twist. This EP is a bit different for us. Also because of the lyrics. Don’t think mom will play “pop that or ride it” in her car.

We wanted to do something with Andy’s voice “pop that” and Dorothy on “Ride it” there was this club in Rotterdam called “Now & Wow” and they always used to play deep and underground stuff. And once in a while they would play some tracks that has some humor but still funky, and that’s something we wanted to create. To be honest we just love what Solardo is doing with Sola. So we just slid into their DM’s. Just like that.

So you guys are siblings! What’s it like working together?

It’s so much fun. Sometimes you hear that it’s hard working with family. But not in this case. We both know our strengths and weaknesses. And over the years we have found a balance that we both feel comfortable with.

What’s your creative process usually like in the studio?

Our creative process is different every time. Sometimes Dorothy has a vocal idea, and we start from there. And sometimes I start with the music first. The thing that we’ve learnt over the years is that the whole creative process has to be fun. From writing to recording the vocal but also while doing the production. Once you do that you will hear it back in the music.

What do you guys like doing most outside of music?

Andy :I love to be in the gym and kickboxing. It keeps my mind balanced Dorothy is the beauty queen she just loves shopping and Dorothy is a hair and make up specialist. You will not believe how much products she has. It looks like a beauty salon.

What artists have inspired you both most in your lives?

We are all over the place with that.  On the house side we can def say that Dennis Ferrer, Kerri Chandler but also guys like Kaytrana have inspired us so much But we also love some Stevie Wonder, Donny Hatthaway, Prince, Kim burrel, Swv and so many more.

Thank you for speaking with us today, it was a pleasure! To round things off, what’s next for Shermanology? Is there anything else we should keep an eye out for in the near future?

It was our pleasure!  We have so much new music coming. We have a new EP dropping on Rawthentic in January. And a new EP on MK’s area 10. Also, a new EP on Solanauts that we are really excited about. Basically we are gonna do all the things that we always wanted to do & just have fun with it!

Hit the link below to pre-order and listen to Shermanology’s ‘Pop That”  EP  out 11/28 on Sola Records!