SHAQ on clubs, influences and the debut release on his Prom Night Records imprint 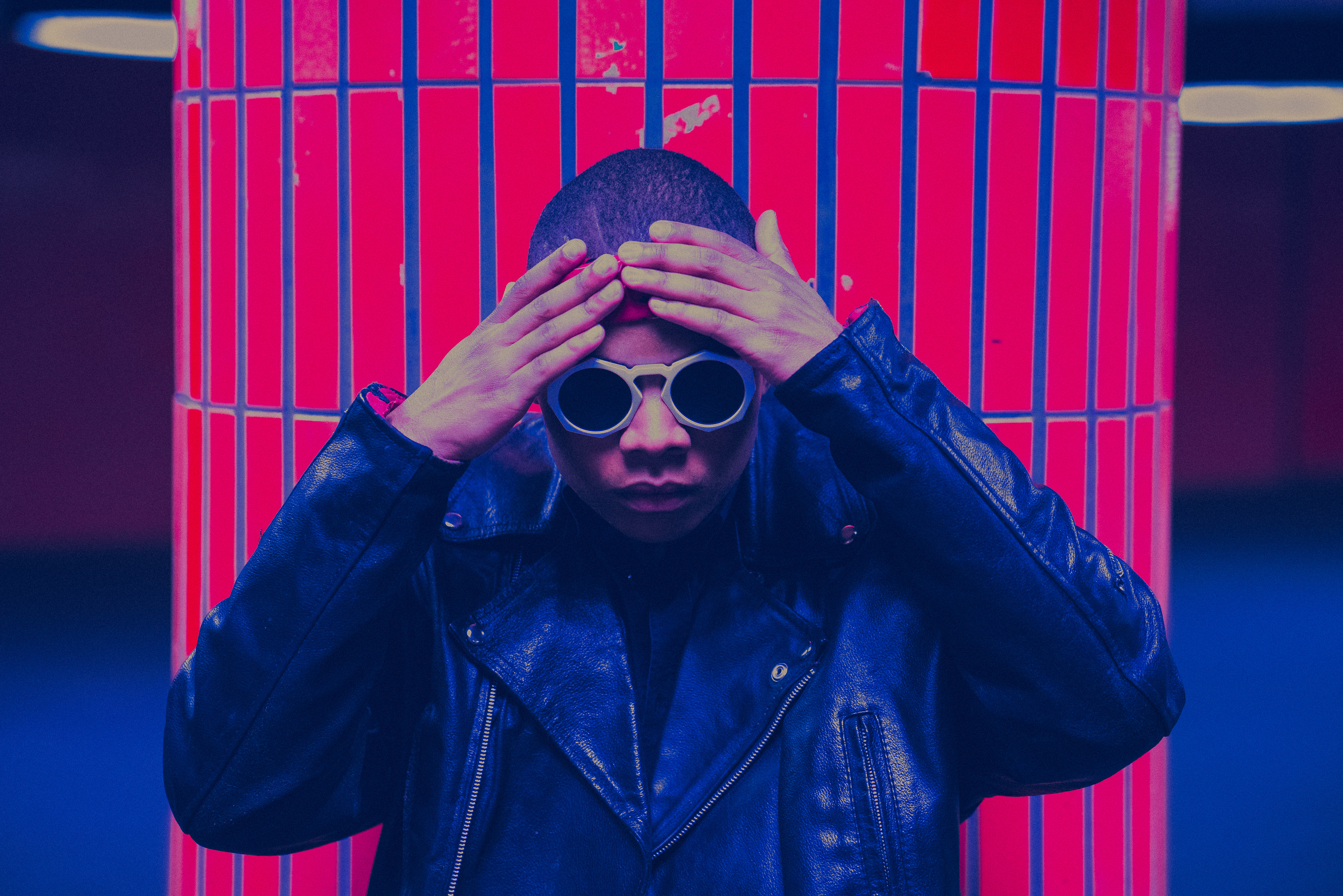 Shaquille has been immersed in the music scene for the past decade, from DJing and producing under SHAQ to running his own House and Disco parties at Culturebox, Copenhagen. His DJing accolades have seen him share line ups with the likes of Denis Sulta, Dimitri From Paris, Kasper Bjørke and Huntleys & Palmers to whom SHAQ’s appeared with on their Rinse show, not to mention his own monthly ‘Data Kiss’ show on MMH Radio. This debut EP ‘Midnight Scenes’ launches SHAQ’s Prom Night Records, which is out now.
[STREAM]

1. Hi Shaquille, great to speak with you! Would you start by giving us an insight on your musical influences growing up?

I grew up in a family where art & music was highly appreciated and valued. My parents and my siblings have always been involved in the arts. My father is a designer, illustrator and painter. My older brother has written and produced music for most of his life. My sister is a professional ballet dancer and has been dancing since the age of 6. My mother and my second sister have also always been very creative.

I have always been exposed to music of all kinds of genres.
My parents have always collected loads of vinyls and CD’s. Music was always playing in our house, especially jazz, funk, disco and soul, rnb & hiphop and of course African music. Around the age of 8-9 i started exploring and collecting Disco and House music. Even though my older brother wasn’t into Dance music, he would always collect Disco & House records and present them to me.

2. What was the moment you decided to start taking producing and Djing seriously?

Already at the age of 9 I became very interested in DJ’ing. I bought my first mixer and record player at the age of 9, from a DJ that was working at my after school youth club. In this period he also heavily introduced me to House music, stories about the clubscene, breakdance movies and so on.

At the age of 14 I bought my first full DJ-setup (2 CDJ-400’s and 1 DJM-400) and played my first DJ gig.
I DJ’ed for 5 years before I started producing music, up until this point I would occasionally play with different software for producing. At the age of 19 I got my own studio with some friends. Since then I’ve had three studios.

3. You’ve now completed your second episode of your resident radioshow on MMH Radio, what kind of musical journey do you convey over your monthly ‘Data Kiss’ show?

My newly started residency on MMH Radio, presents my favourite dance floor weapons, my latest “picks”, my own releases and forthcoming releases on my record label Prom Night Records. All in the universe of Disco, House & Acid.

I wanted to centre the entire EP around a fusion of 70’s and 80’s Disco and combine it with modern and contemporary styles of House music.

4. This week you’ve launched your brand new label Prom Night Records, and also dropped its first EP ‘Midnight Scenes’. Can you go into some detail on your creative approach to each of the tracks?

This project was very conceptual for me. I had a vision of creating a nightlife tale. Both musically and visually. I wanted to produce a high energy EP where one song completed the other, but also presented different moods of Disco music – to the more “happy” and explosive vibes of “Speedin” to the more dark and gritty sounds of “Midnight Scenes” or “Route 66.” I have always been a huge fan of 80’s pop culture, 80’s music, 80’s movies etc. I wanted to center the entire EP around a fusion of 70’s and 80’s Disco and combine it with modern and contemporary styles of House music. As to the recording and production of the tracks, I was always seeking that retro and nostalgic sound that I could combine with modern club music.

5. Would you go through your studio set-up and tell us about the gear that was essential for this EP?

My Yamaha HS8 (all time favourite monitors), the Korg Minilogue (best full-analogue synth at its price, suitable for any type of producer and very easy to get around), the Arturia Analog Experience The Factory 32 (keyboard), The Roland TR-626 Rhythm Composer (Punchy Drum Machine from Roland produced in 1987), the Valhalla Vintage Reverb (one of my all-time favorite reverb plugins, inspired by the classic hardware reverbs of the 1970’s and 1980’s, used in all of my tracks)

The label will see releases from artists pushing a nostalgic sound in a modern context.

6. The EP sounds like the fusion of 70’s and 80s Disco combined with a more modern twist. Is this the ethos and sound you will be pushing with Prom Night Records?

Disco, House and Acid will represent the sound of Prom Night Records. The label will see releases from artists pushing a nostalgic sound in a modern context.

7. You have been running House and Disco parties in Copenhagen for some time, could you let us know a bit about the music scene in Denmark’s capital?

Electronic music is on the rise in the Danish capital. Every week you can find a variety of parties celebrating House, Disco and Techno, across the city. Especially places like the Meatpacking District, Culturebox and Ved Siden Af are meeting points for lovers of electronic music.

My next release is set for the start of May.

8. What have been your top three favourite performances to date, and what made them so special?

Thats a hard one. So many great experiences to choose from over the years. Recently playing Back-2-Back with Denis Sulta, supporting acts as Jeremy Underground and playing alongside numerous house-heavyweights has been amazing. Performing and playing in front of a thankful crowd and pushing the music I love, is always so special to me.

9. What can we expect from yourself and Prom Night Records in the coming months?

Next week on April 2. Prom Night Records will see an official remix release from Belfast Producer and DJ, Jordan. On April 5. I will be hosting the first Prom Night Records Label Night and Release Party, at Culturebox in Copenhagen.
Furthermore I’m working on some parties and events for the spring and summer of 2019, these will be announced in the upcoming weeks.

My next release is set for the start of May.

SHAQ ‘Midnight Scenes’ is out on Prom Night Records now. 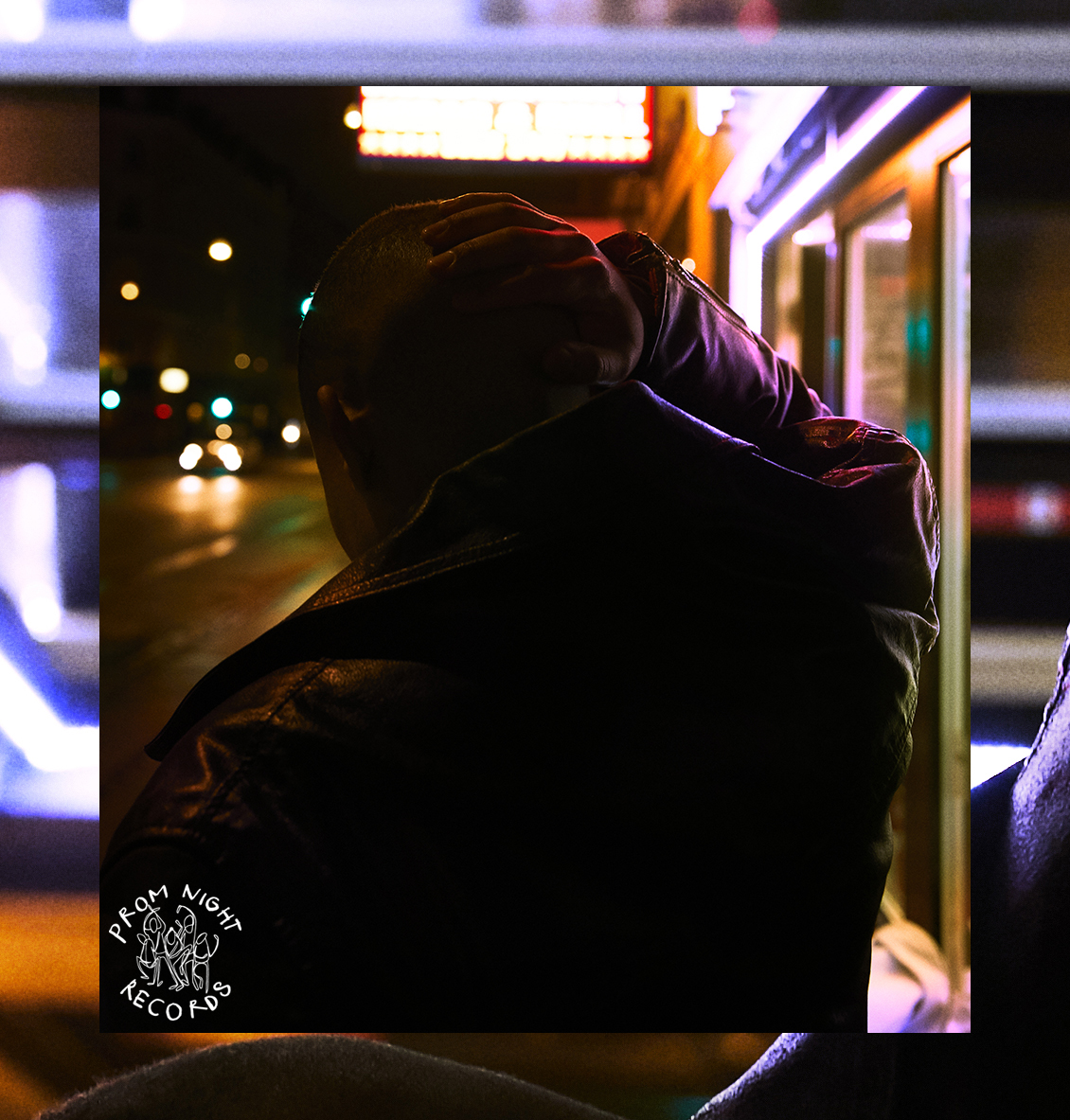