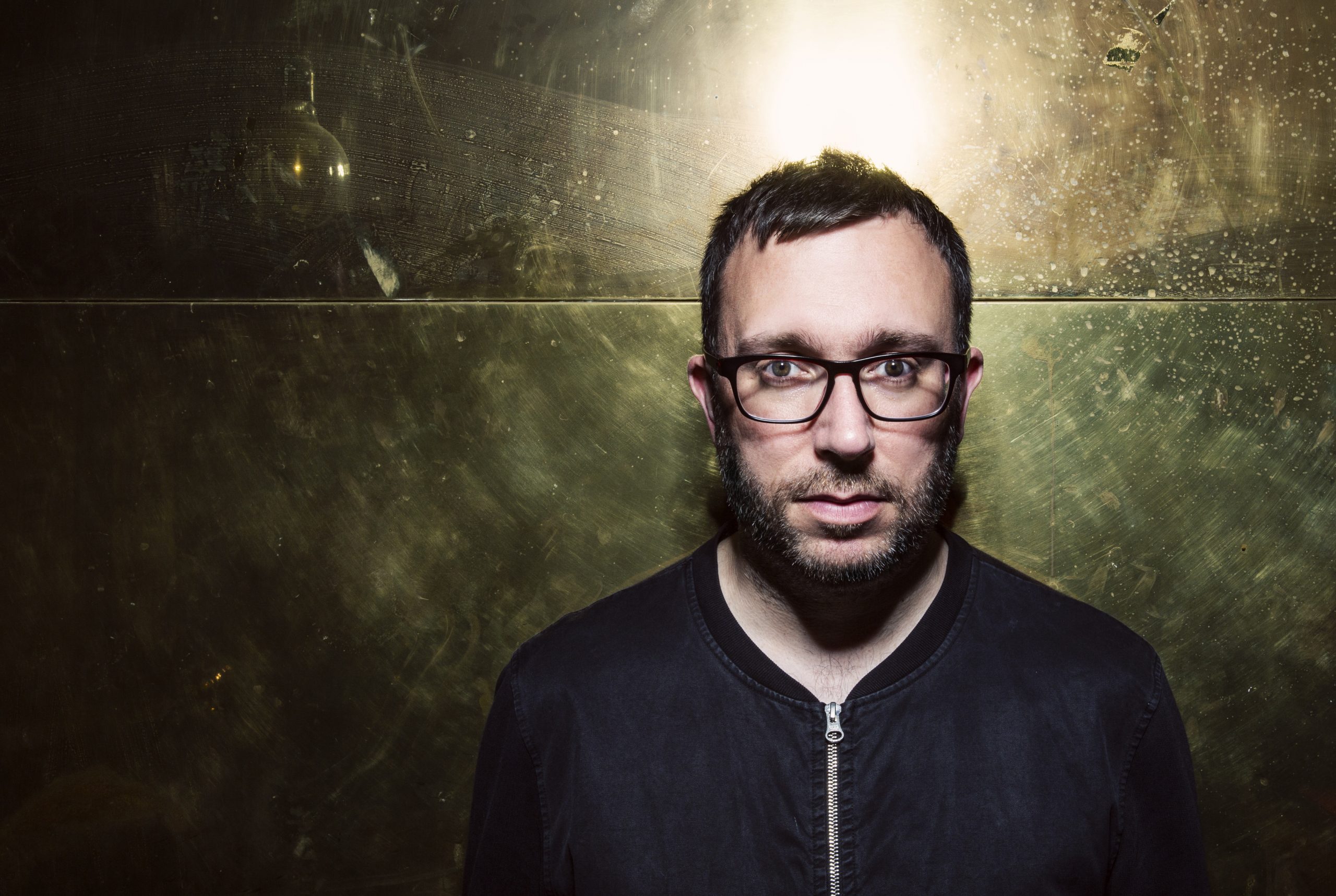 Food Music boss Shadow Child presents the spellbinding Apollo 2, the second release in a three-part series that sees him drop a fresh interpretation of his big-room 90s influences such as R&S Records and Sven Väth’s Harthouse. Staggered across two dates, Mars drops on 17th July followed by 1998 (Venus) on 31st July.

“Part 2 of Apollo keeps the 90s Trance vibes coming with Venus, a special rework of Binary Finary’s ‘1998’, which the original artists have given their full blessing to. Mars has had huge love and support already from the likes of Calvin Harris in his Love Regenerator live-streams. I’m so happy with how this project has been received and the freedom it’s offered me again musically.” – Shadow Child

Mars kicks off proceedings with a rapturous atmosphere. Captivating, lush synths combine before the track breaks down over dreamy chords and unfurls into a crescendo of spellbinding electronics. On 1998 (Venus), Shadow Child decreases the tempo of the legendary original to create a modern weapon. Using a throbbing kick and reimagining the euphoric melody, this will send shivers down the spine of any expectant dancefloor wanting to make hedonistic memories.

UK-born Shadow Child has been at the forefront of the global dance music scene for decades. Turning his hand to multiple sounds, but always retaining a unique authenticity, his diverse talent as a producer has shone through on recent productions for the likes of Hot Creations, Super Rhythm Trax and Nothing Else Matters. His impressive label Food Music has featured recent releases from exciting artists such as Bump, Zero B and Mak & Pasteman. Now crafting melodic techno and progressive trance sounds with the Apollo series, 2020 sees the Rinse FM resident reaching the heights of the superclubs this music was made for.