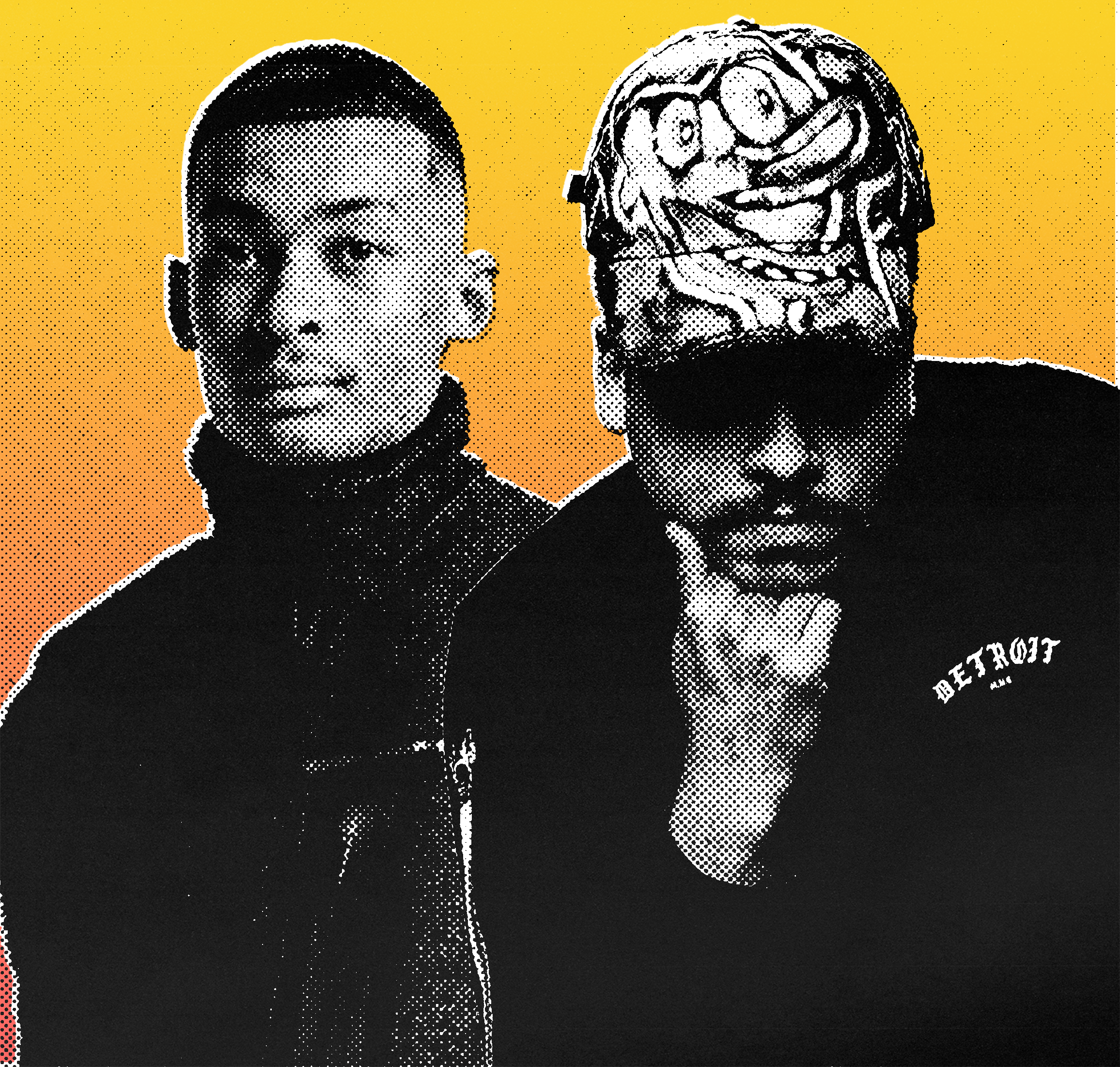 Two generations of electronic music talent will collaborate for the first time this March, as Circoloco mainstay Seth Troxler teams up with well-established fabric resident Jaden Thompson on Talking Walls. Soon-to-land on Crosstown Rebels, the release signifies a career milestone for the young Midnight Parade head.

Seth spoke on his relationship with Jaden, encapsulating what he represents for younger generations: “In my eyes, Jaden Thompson is the next wonder kid. Every few years there’s an anomaly, like in a Marvel movie. They pop up. He’s one of them, waiting and working, till the day he blows up the world. Young, black and gifted, like in the beginning. Jaden is the real deal. So call me Professor T: The B-MEN are coming. Who’s ready for the prequel?” – Seth Troxler.

Jaden echoed a similar sentiment, explaining how the concept for the track came about: “I had this mad idea of being inside a room and imagining the walls were able to hear everything inside. I sent the beat to Seth, we got in the studio and caught a vibe on it. I’m blessed to have worked with Seth on this project – it’s been a dream to collaborate with him.”
– Jaden Thompson.

Talking Walls embodies the techy, house-driven sound with which each producer has established themselves. The four-four groove retains a punchiness throughout, with textured layers arriving subtly as the track progresses. From shimmering keys to eerily danceable synth pulses, we’re taken to the setting of Circoloco and beyond courtesy of a reverberating lead vocal, one that twists and turns to leave us dancing and hungry for more.

Seth Troxler is one of electronic music’s most instantly recognisable artists, having carved out his own unique path as a cultural commentator, art curator, restaurateur and entrepreneur. A multi-faceted modern artist: he has held residencies at talismanic music institutions, run numerous record labels, and pursued his own solo recording career (including the recent Play In The Dark collaboration with The Martinez Brothers on Crosstown Rebels, and Lumartes that kickstarted CircoLoco Recordings in Summer 2021).

Jaden Thompson has progressed from a promising new name to an established international talent in little time at all. A firm favourite of Radio 1’s Pete Tong, he’s no stranger to being top of the digital charts with his last single, Only One, picking up more than a million digital streams. Now head of his own record label, Midnight Parade, 2022 looks set to be a standout year for the thriving British artist.