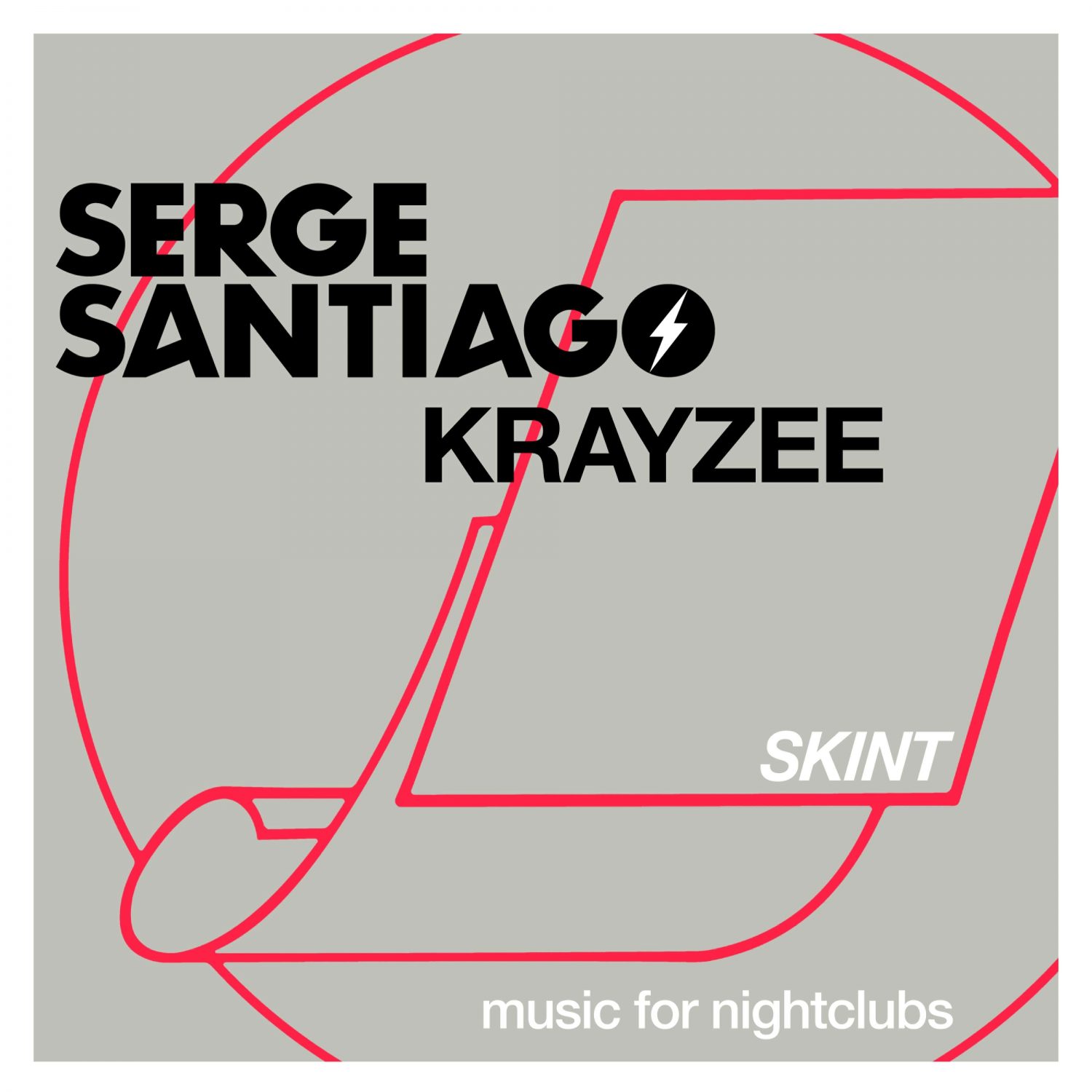 Having found a new home at the iconic SKINT Records and announcing his return to the scene with the re-release of his seminal 2005 track ‘Atto D’Amore’, Serge Santiago is ready to reveal to the world what he’s been cooking up in the studio. With Atto merely a taster to whet the appetite, the main course will be served on Friday 30th August in the form of Krayzee – Serge’s first original solo production in ten years and one which is already getting industry tastemakers hungry for more.

“I’m so hyped to get this released. It just works and with so much energy and tension; the payoff is Krayzee. This is my sound and I look forward to giving you more and more.” – Serge Santiago

Synth-laden from the off, Krayzee builds anticipation with an extended intro that weaves an eerie vocal over groovy percussion – when the release comes, it hits you like a freight train. Rave stabs, effects and the Krayzee sample that provides the track’s namesake combine to leave crowds reeling, and the energy is turned up to 11 to remind you that there is nothing subtle about this one. Full of surprises, the track drops into half time just as you think things are over, then halves again, before kicking on in half time to continue melting minds as everything in the arsenal is thrown at you to devastatng effect. Skint’s Damian Harris explains the release:

“After giving his 2005 classic ‘Atto D’Amore’ another lease of life, it’s time to get back to the future and release some brand new music from Serge Santiago. There is a lot to come – he’s damn prolific – but we thought we should start with Krayzee…

It’s a track that’s been hard to contain – it found its way on to the USB sticks of a few DJ’s who’ve fallen under its spell. A seductive bass line wriggles and writhes around a rhythm that just gets stronger – meanwhile a deep voice tells us about a dream he had… A dream where he is taken into another state of consciousness, surrounded by beautiful people, bright lights, fog machine and sick beats… A very poetic way of saying he’s off his nut basically.

Saying goodbye to any preconceptions that clubbers may have about Serge’s former Italo connections, Krayzee is a heavyweight statement of intent and the sum of a career which has seen him help define an entire genre as one of half of Waze & Odyssey and leaves you with no misgivings about the Serge Santiago sound in 2019. Already supported by the likes of Patrick Topping and Danny Howard, and more, Krayzee is one of those rare standout tracks that twists convention on its head and comes out on top. A fresh sound for a fresh start – Serge Santiago is definitely at his best on this one and with the promise of plenty more to come, things are going to get seriously Krayzee very soon.

“Krayzee” is out now, via Skint.