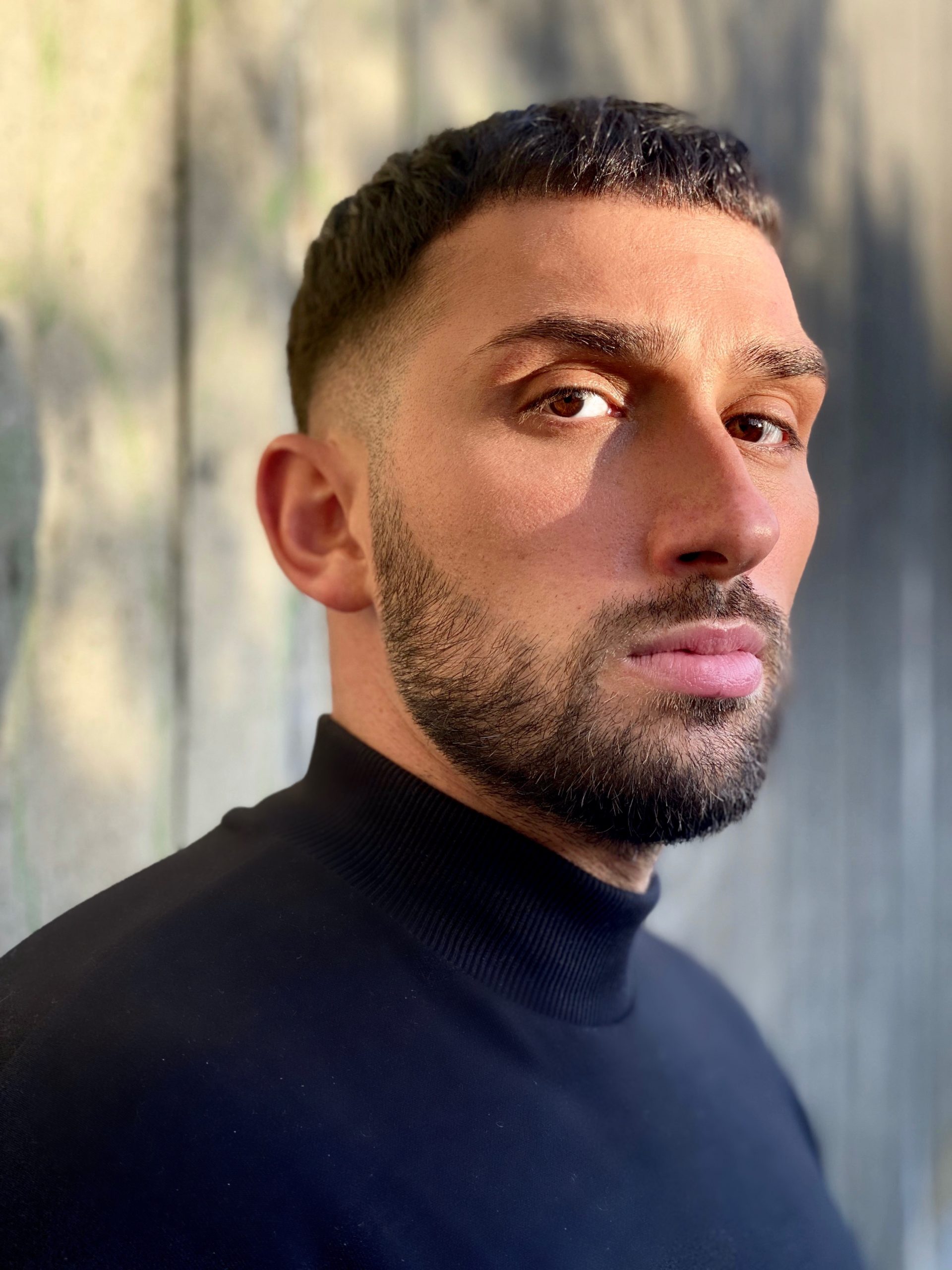 Senzala explains the connection between the release and the festival. “The E.P. was written towards the build-up to Damian’s ‘Day Zero Festival’ in Tulum, Mexico. One that I have attended various times and is my favourite festival in the world. Influences were not just taken from the festival, but also from the jungle vibe and culture in Tulum, which I wanted to capture in an EP.” The release displays a different approach from Senzala. “I also wanted to pioneer a sound that is niche, which will allow people to feel the jungle vibe across the world. Expect to hear this in my DJ sets.” For Senzala, D.O.D. is “the start of a flourishing relationship between myself and the Crosstown family. Stay tuned.”

The title track wields tribal percussion and shamanic-like vocals, as bongo drums and shimmering synthline add a post-sunset, beach-party vibe. On Dukun, Senzala churns out a tech house treat but still maintains a tribal aesthetic, as distorted vocal and siren sounds snake throughout the track. Realms combines organic percussion with progressive synth notes, dipping into a mood that feels both melancholic and spirited. The closing track Rattlesnake displays a darker side to Senzala’s productions as surreal lyrical samples slip between a warm bassline and twinkling pads. Blissed-out vibes of the highest order.

Senzala is a born and bred Londoner with roots tracing back to Brazil. An avid vinyl collector, his sound stems from years of collecting wax and exploring several sonic palettes. Today, he blends groove-rich rhythms with spiritual vocals, evoking trippy soundscapes. Previous releases span Cuttin’ Headz, SCI-Tec and Knee Deep In Sound, affirming Senzala as an artist on the rise. As a DJ, Senzala’s a regular on the Manchester and London circuits, and earlier this year, he joined the Crosstown Rebels crew for a Get Lost showcase in Miami. With more projects in the pipeline for 2022, Senzala is set to leave a significant stamp on the global house scene.

Senzala ‘D.O.D’ EP is OUT NOW on Rebellion