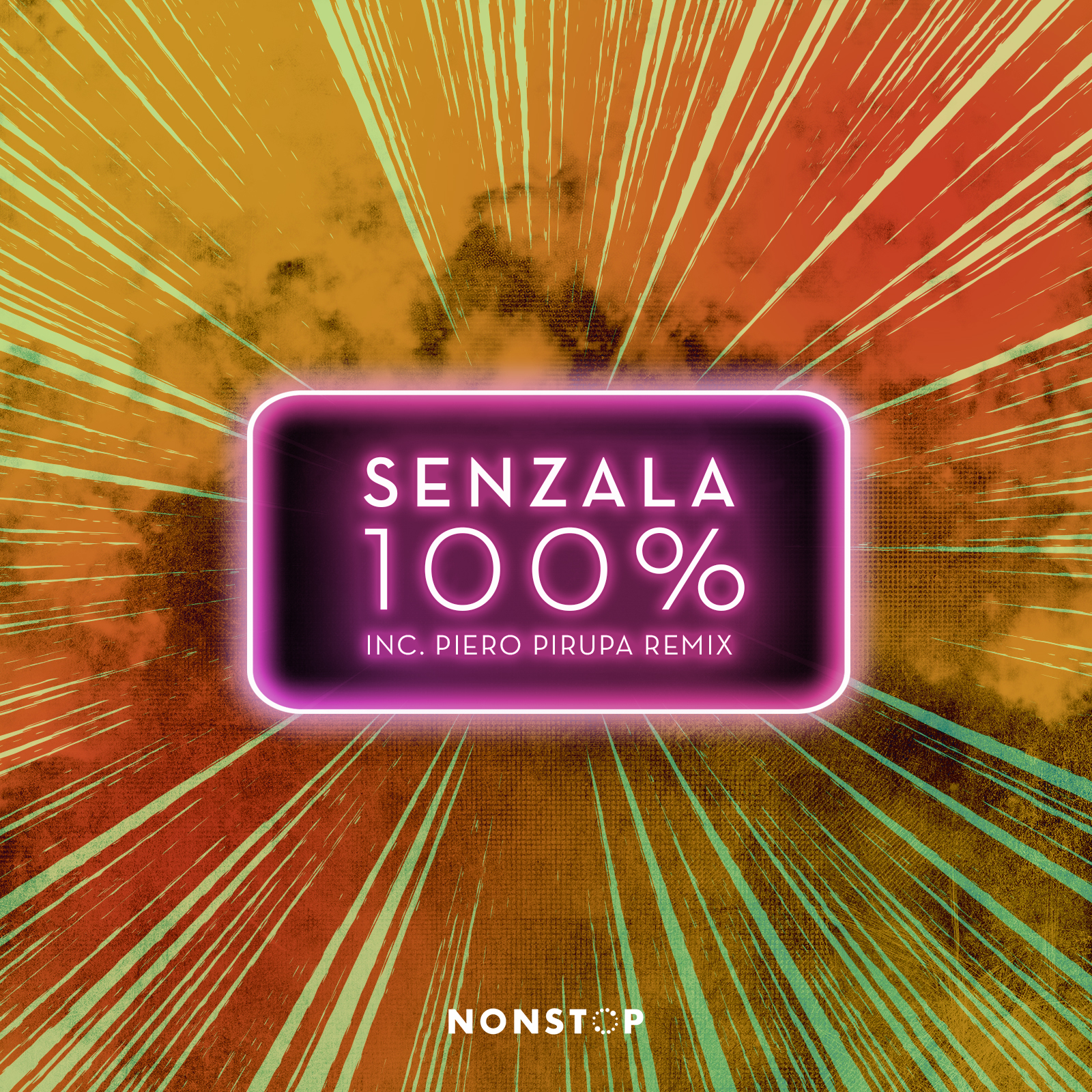 Alongside a menacing remix from the NONSTOP head honcho Piero Pirupa, Senzala gets set to make his debut on Piero Pirupa’s label with two track scorcher 100%, that is certainly 100% certified quality dance music.

With releases on renowned labels such as Knee Deep in Sound, Toolroom, Cr2 Records and more, Senzala’s debut on NONSTOP adds to his phenomenal success including last year’s Beatport Chart smash and BBC
Radio 1 championed Take Me Away on Four Thirty Two.

Having a love for vinyl and years of raving under his belt, Senzala holds the realms of house and techno close to his heart, resulting in his raw and reviving sound that has received loyal support and backing from the likes of Richy Ahmed, Hot Since 82, Dubfire and more.

With Piero Pirupa now snapping up the rising talent and even championing him with a remix, Senzala is a serious one to watch. Brining his signature stamp to NONSTOP, Senzala’s 100% puts a tech house spin on a soul-infused sample boasting grooving patterns, making for a modern dance floor classic. Piero’s remix moves 100% into deeper territories which punchy drums and subtle warps, whilst Senzala’s b-side Bamboo moves into playful house realms with uplifting synth lines, certain to brighten up any DJ set in the months to come.