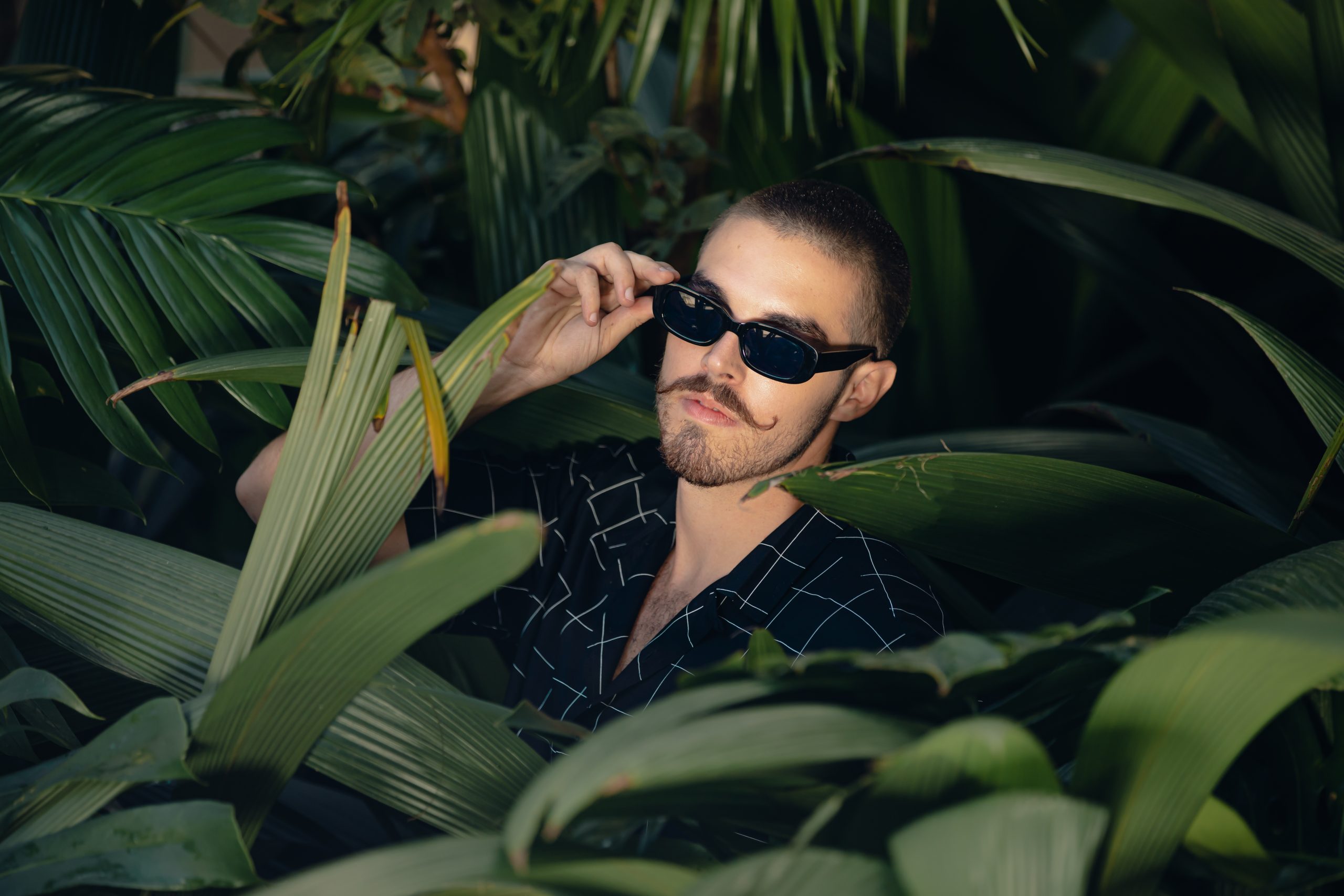 With significant recent and upcoming releases on the radar, understand why this producer deserves your attention

Seed Selector is part of a new generation of producers and selectors who grew up in synthetic beats and now form a refreshing wave of distinct and original sounds, backed by traditional aspects. With a signature which comes from Breakbeat, passing through House, and extending from Funk to Miami Bass, the DJ and producer based in São Paulo traces his path with success.

The artist took his first steps as Seed Selector in the last half of 2019, including relevant Brazilian labels in his curriculum, such as COCADA, Levels Rec, Namata, Subliminar Records and Warung Recordings. Recently, he has also included Sabiá Records, with the track “Processo”, and Rio de Janeiro-based label Underdogs Music, with “RJ 50’s”.

Two more releases on expressive Brazilian labels are on the radar, confirmed for April 29 and May 15. On May 27th, Seed Selector delivers his first release to an international one, debuting on the renowned Portuguese label Ohxala Records.

Among the achievements of the DJ and music producer, is the transformation of references such as Leo Janeiro, L_cio, Forest Louche and Giorgio Menegatti into collaborating producers, in addition to conducting traditional clubs like Beehive, Caos, D-Edge and Warung Beach Club.

Keep an eye on this innovative producer and revel in his flirtation with alternative music loaded with genuinely tropical groovy and funky DNA.

You can find Seed Selector on Instagram and SoundCloud.