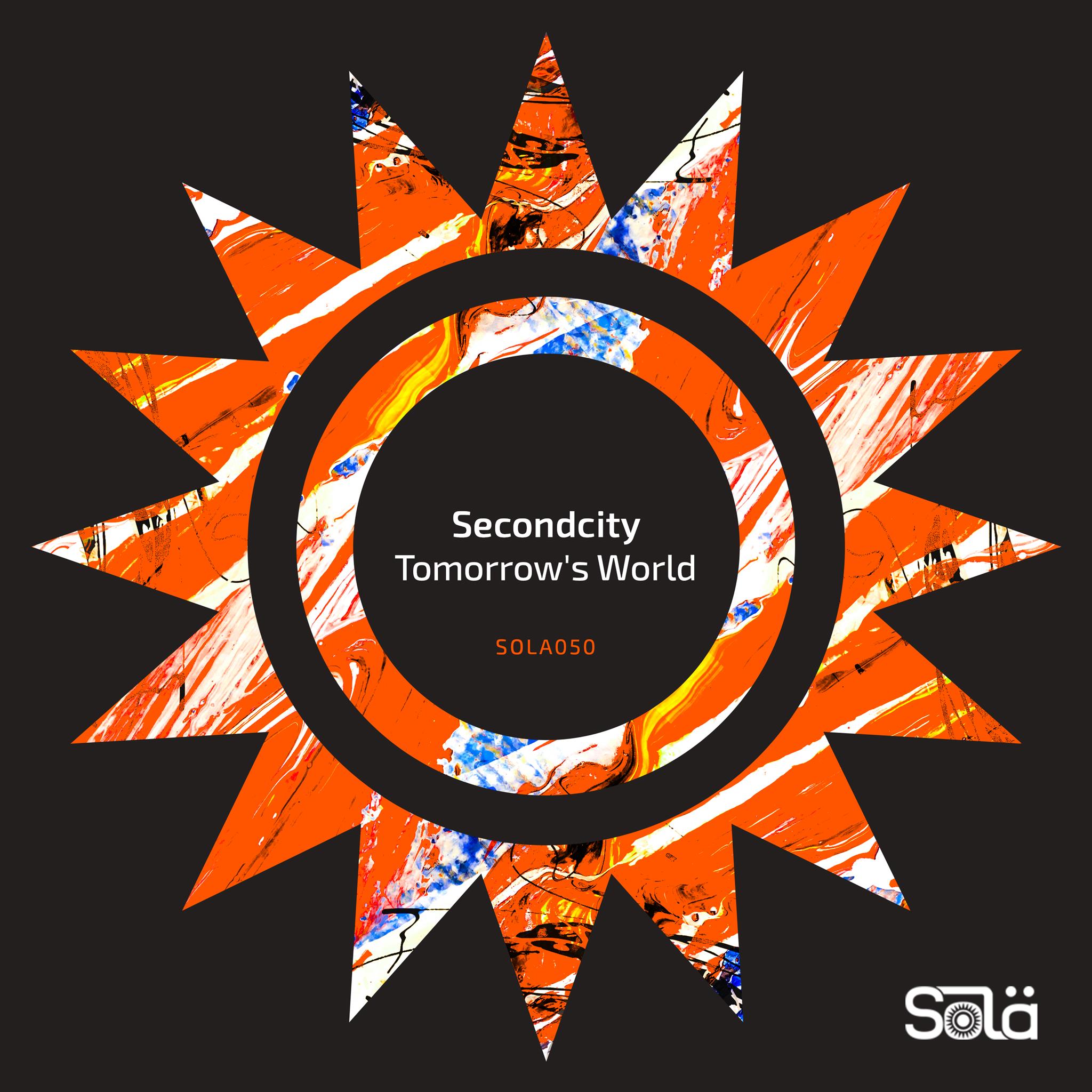 Following on from his Beatport chart topping Can You Feel It EP, Secondcity returns to Sola with a brand new single in the form of Tomorrow’s World.

Given exclusively to CamelPhat and Solardo, who both supported the track all summer long, Tomorrow’s World is already a club favourite which has spread to the airwaves thanks to heavy support from Danny Howard on his BBC Radio 1 live Rave Lounge shows, co-hosting alongside Annie Mac.

No stranger to success, Secondcity’s previous club killers have grown into anthems that everyone has come to know and love. His record I Wanna Feel eventually became a UK #1 single that initially originated from the underground house scene before gaining mass appeal. Since then, he’s released on acclaimed house music labels including Green Velvet’s Relief Records, Mark Knight’s Toolroom imprint and most recently Elrow.

Available on 28th September as part of Sola’s SOLA050 series, to celebrate the label’s 50th release, Tomorrow’s World is a stand out record that’s been gathering heat on the underground circuit and looks set to be another one of Secondcity’s tracks with crossover potential.

SOLA050 also sees single releases lined up from CamelPhat, Mason Maynard, Prok & Fitch, Del-30 and of course Solardo themselves. The special 50th release series is a celebration of the outstanding success Sola has achieved over the last year. Solardo’s imprint is now one of the top-10 best-selling labels on Beatport, is hosting rooms at events including Manchester’s infamous Warehouse Project, and has become a go-to label for an ever-growing roster of the best artists that the scene has to offer.

Check out Tomorrow’s World by Secondcity from the SOLA050 series available now via Sola.