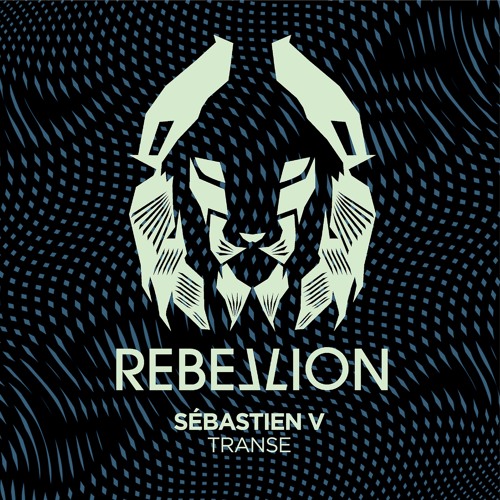 Rising star, and Belgian beatmaker, Sébastien V brings his unique and atmospheric soundscape to Rebellion this October, with his ​Transe E​P.

His aim when making the EP was to create a record that he could imagine listening to in a club. “​One that absorbs me and puts me in a different state of mind. A record that perhaps in the late hours makes me want to close my eyes and release all control and put me in the present moment. One of those moments actually happened when I heard Damian play so it’s very fitting to have this release come out on his label”. ​Sébastien V

Transe ​opens up the EP with its alluring and mythical, pulsating rhythm. The percussion gives way to siren-like sounds as dark and futuristic synths bound on in cinematic waves. ​Only One ​is less dramatic than its predecessor- dreamy, delicate and sublime with a warmth to its groove.

Sébastien V ​is a relative newcomer to the scene but is already garnering support from some key figures in the industry. In 2017 he made his production debut teaming up with Dirtybird label head Claude VonStroke for their release ​Daylight Dark Room. ​The same year, his solo track ​Funkulate w​ as released and included in the Dirtybird summer compilation. Expect big things from this producer rising through the ranks.

Transe EP is out now via Rebellion.

We had a chat with Sébastien V about his EP and what’s going on in his world. Check it out below!

Thanks for chatting with us! First off, where in the world are you right now?
My pleasure. I am in Venice beach, Los Angeles until the end of the year.
Can you tell us a bit about the creative process behind the ‘Transe EP’…
I wanted to make something that would somehow make me feel peaceful or creates a hypnotic mood that resonates with me. but also would be danceable. Sometimes when i go out there are these moments when the dj plays a certain song that resonates with me where i just naturally want to close my eyes and float away into the song.  This feeling interests me allot and i would like to capture this for myself in my music.
Who are some of your biggest influences?
I really like the mood these artists evoke in they’re music.
Uchi
Recondite
Route 8
Mind against
What’s in store in 2019 for Sébastien V?
I would like to continue going down this path and expand this idea of creating sounds that capture these calm feelings for me and see where it goes.
Your top 5 tracks at the moment…