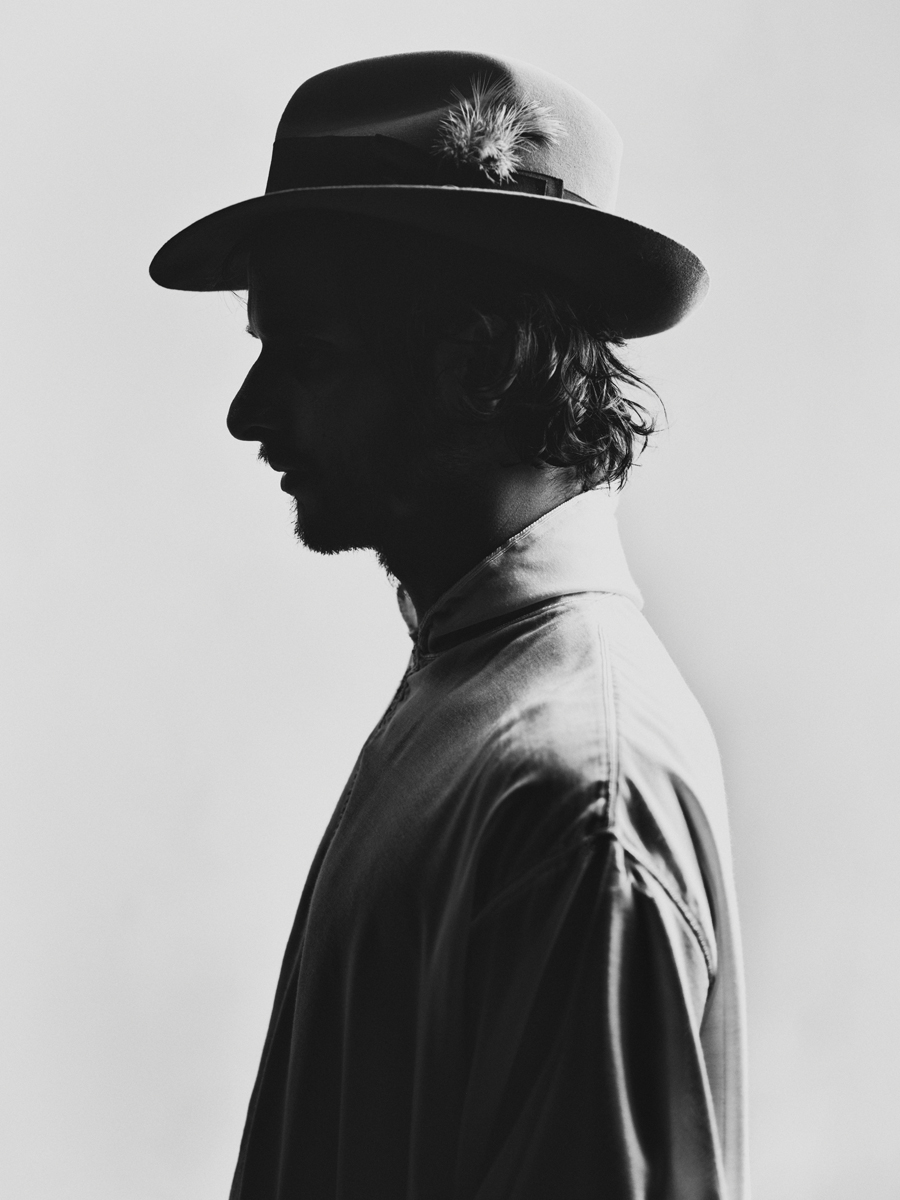 Raised in the Netherlands and inspired by his Balkan heritage, Satori returns to Crosstown Rebels this April with The Gin Song. Featuring acclaimed group My Baby, it’s the third and final single ahead of his upcoming album.

Famed for his dreamy, ethereal production and Eastern European influences The Gin Song opens with a raw drum kick, delightfully accompanied by a high pitched guitar riff, which perfectly echoes a band from the 70s or 80s. Produced at the Sonic Vista Studios in Ibiza, soft, delicate, folk-like vocals sweep in and whisk your mind away to the sun drenched shores of the Balearic Isle. Capturing the essence of Ibiza, The Gin Song features celebrated group My Baby and is a beautiful final taster of what’s to come from the Dreamin’ Colours LP on April 22nd.

Satori has been on the electronic music scene for over fourteen years where he has been able to perfect his unique music skills and own style, making him one of the most sought after live acts. Having been championed by Crosstown Rebels head honcho, Damian Lazarus, he has acquired a strong, loyal fan base stretching right across the globe. His career has seen him hold an eighteen month long residency at Heart, Ibiza and receive over four – hundred – thousand listeners on Spotify each month. Maktub, a recent touring project curated by Satori, has been embellished in some of the most iconic clubbing institutions and provides a cinematic rave experience to accompany his live sets. He has a plethora of releases to his name on renowned labels such as Crosstown Rebels, Sol Selectas and DGTL Records to name a few.

My Baby is a Dutch – New Zealand trio based in Amsterdam. A relentless touring schedule has seen them acquire a large fan base for their live shows. Their unique sound combines rock and dance music with folk infused melodies, all played on instruments curating quite the spectacle to witness live. The trio are no strangers to clubs and festivals from all corners of the globe and have released through labels such as Embrace Recordings, Prehistoric Rhythm and Glitterhouse Records to name a few.