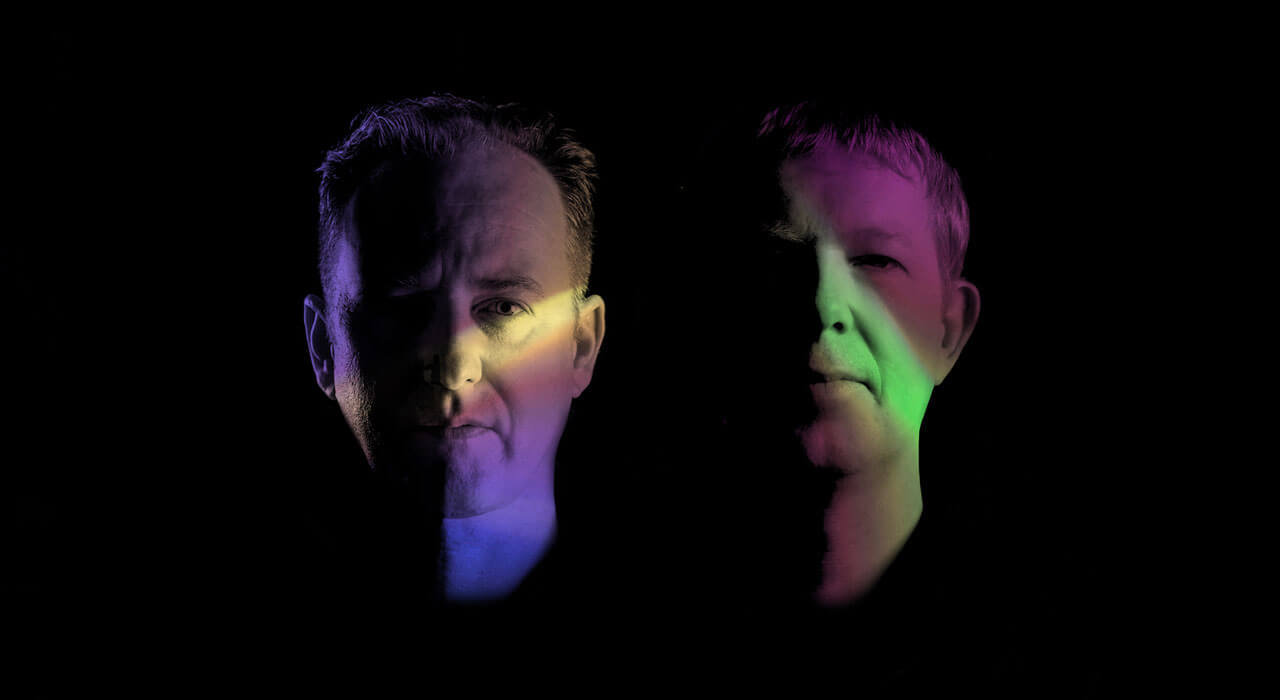 New festival series LiFE in the Park launches in Brighton this Saturday (31 July) with Renaissance By The Sea. The event will also see Sasha and John Digweed perform together in the UK for the first time in over two years.

Sasha, John Digweed and Renaissance will always be synonymous. From their formative residency at Venue 44, to the Mix Collection Vol.1, and their appearances at stately home events at Colwick Hall, Shugborough and Knebworth – their music and performances are the stuff of legend.

But it has been a while… the last time the pair touched down at Renaissance was a hard-to-believe 14 years ago at Wild In The Country, which makes their upcoming appearance at Renaissance By The Sea at LiFE In The Park, a daytime mini-festival in Brighton complete with big top, fairground and artisan food stalls, all the more incredible. Factor in it’s their first appearance together in the UK in over 2 years and we’re sure you’ll agree the stage is set for a very special, unmissable day indeed.

Joining Sasha and John Digweed will be Just Her, Argy, and Renaissance’s Marcus James.

Final tickets for Renaissance By The Sea available at https://bit.ly/RBTSSD