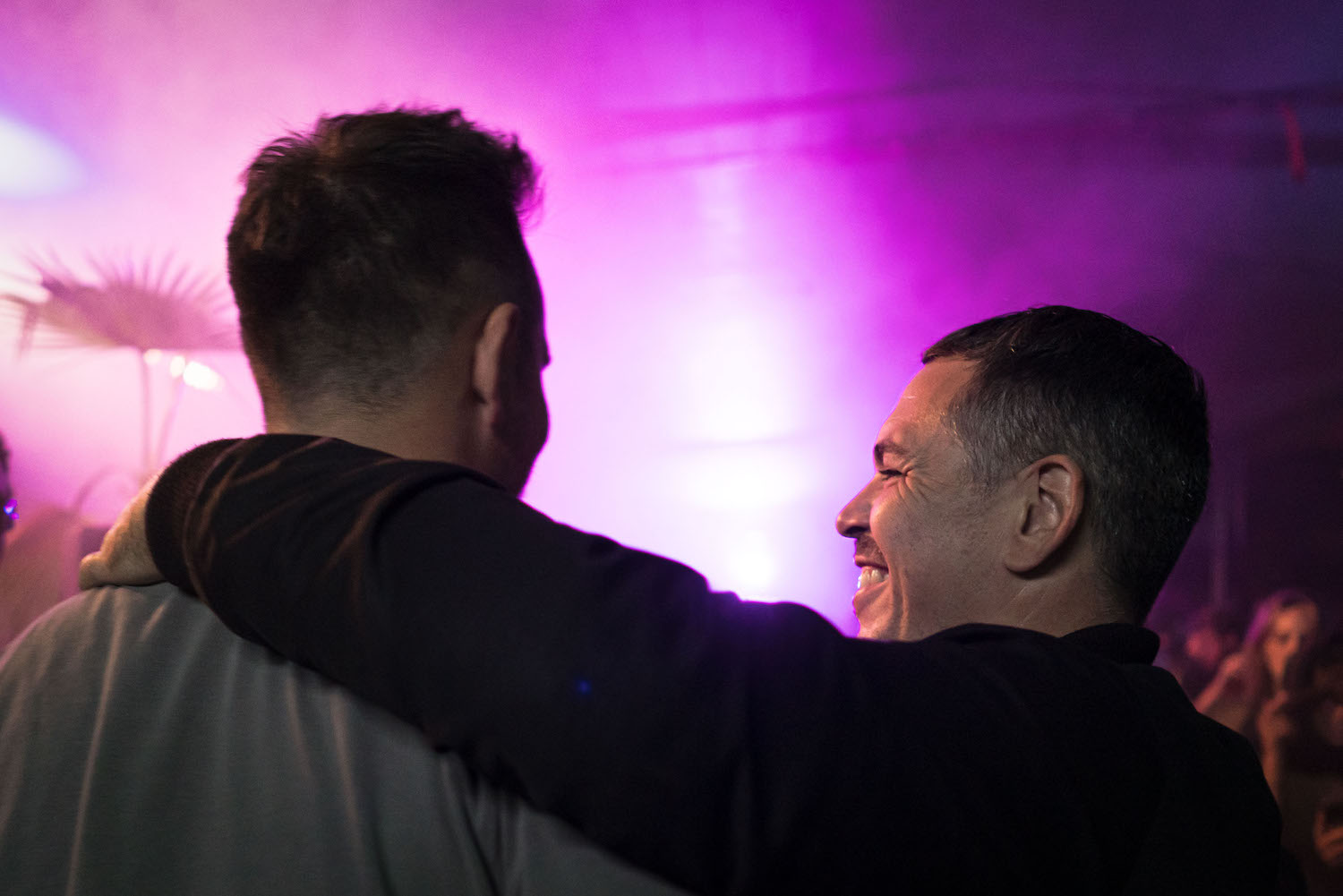 Following the critically acclaimed launch of their new label LSF21+ just a few weeks ago, German brothers Santé & Re.You now look to expand on the success of their inaugural release Road To Nowhere as they announce a three-part remix package of epic proportions. Out now, the Road To Nowhere Remix EP sees Santé & Re.You flex their A&R muscles for the first time on the burgeoning young imprint, as they enlist Ae:ther, Avidus and Musumeci to put their own unique spins on the debut release.

Christening the three-pronged package is none other than Italian-born, Berlin-based producer Ae:ther. Making his debut on LSF21+ armed with a impressive arsenal of releases on the likes of Afterlife and Crosstown Rebels, the in-form producer pulls out all of the stops for the first offering on the record, as he delivers an deeply atmospheric, melodic edit of Road To Nowhere (ft. Biishop) that ebbs and flows with impressive flair across its mesmerising seven-and-a-half minute duration.

Up next on remix duties is highly regarded German production duo Avidus. Hailing from the Baltic coastal city of Kiel, Marc Wolf and Fritz Wagner have amassed a enviable reputation across the industry over the past few years, following releases on Oddity Records, Afterlife, Frau Blau, Crosstown Rebels and their very own Empore imprint. Now they land on LSF21+ with their exquisite interpretation of Road To Nowhere (ft. Biishop) as they combine vocoded toplines with rolling basslines tonal ambiguity to deliver the most experimental remix on the EP.

Last but by no means least, LSF21+ has the pleasure of welcoming esteemed Sicilian artist Musumeci, who closes out the package with his hypnotic Sanctus Remix of Faithful (ft. Oluhle). Toying with texture, timbre and rhythm across the entirety of the cut, Musumeci’s work honours the raw emotional quality for which he has become famed over the years, cultivating a sonic palate that envelops the listener from the outset.

Santé & Re.You – Road To Nowhere Remix EP featuring interpretations from Avidus, Ae:ther and Musumeci is out now via LSF21+