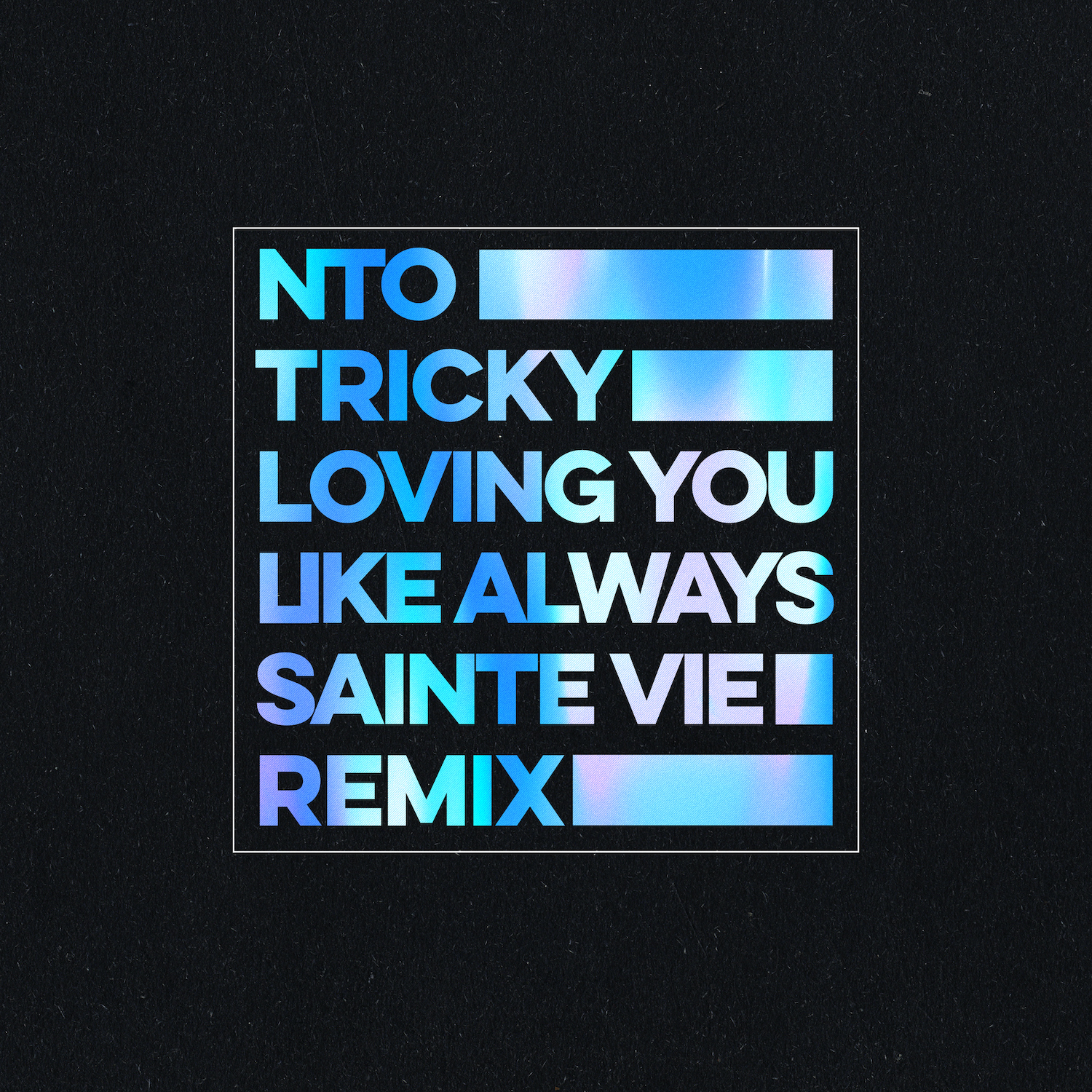 A week after releasing the music video of ‘Loving You Like Always’ feat. Tricky, N’TO gives us a remix done by Sainte Vie, who directs the Akumandra label. This artist of the rising Mexican scene works to put forth Central America and Europe’s electro music.

“Saint Vie’s remix brings a techno and dark edge to the original version.” N’TO explains. “I really like the cerebral and spread out construction Saint-Vie brought to the song”

Drawing inspiration from the likes of James Holden, Stephan Bodzin and Paul Kalkbrenner, N’TO’s musical journey began in his late teens. He soon found a home for his productions on labels such as Basilic Records, Inlab Recordings and Hungry Music, the latter of which he formed in 2014 with contemporaries Worakls and Joachim Pastor.

After a powerful uprising last year and diverse impressive collaborations, among whom we can find Paul Kalkbrenner, Monolink, Sofiane, Pamart, KAS:ST, N’TO unveiled his first album APNEA, which he will play live on 2nd April in the Zénith of Paris. A critical and commercial success, the album, has already reached several million streams a few months after its release.

Pablo Piña best known by his Sainte Vie alias is a Mexican electronic music producer, live act, sound engineer and founder of the Akumandra label. Currently based in New York, he has collaborated with the likes of Who Made Who, as well as remixed the likes of Acid Pauli and Sam Shure.

Bringing a dark side of techno whilst keeping the timeless spin of the original, Sainte Vie transforms ‘Loving You Like Always’ with an effortless industrial edge.