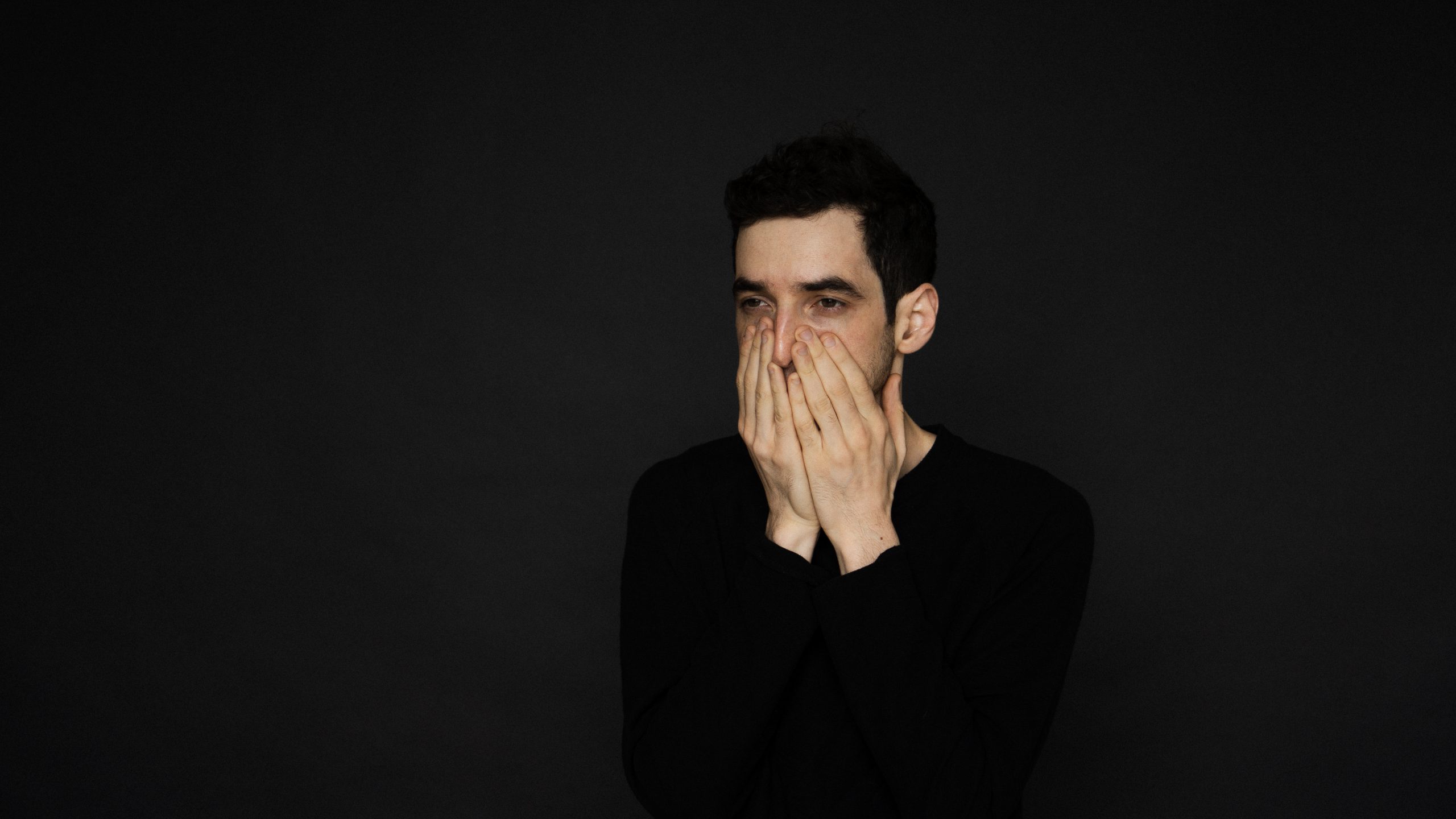 Brooklyn-based DJ and producer, Saint Velez has emerged out of the notoriously industrial New York scene, cutting his teeth in warehouses from Bushwick to Bedstuy. Having released a slew of singles and EPs in 2021, including his charting number, ‘Load of My Mind’ via Back In Black Recordings, and ‘Cigarette Cuts’ via T78’s Autektone Dark, the rising talent looks to reenter the release radar with his debut full-length LP, Warehouse Poetry via De-Konstrukt Records.

A propulsive effort from start to finish, the 10-track album weaves a sinuous path through the New York underground, transporting listeners to a time zone somewhere between sunset and daybreak, scraping the depths of the night. Born out of internal conflict, Warehouse Poetry highlights the trials and tribulations of a raver embedded within the scene, following the highs and lows in an unending journey to sunrise. Following a loose theme based on Liam Neeson’s character in The Gray, who carries a poem from his wife who recently passed in both the film and real life, the LP serves as a reminder of passion in sound, situated outside of a corrupted crowd.

Opening with ‘Once More Into The Fray’, an undeniably epic synth-driven number with a kick-heavy release, the listener is ushered into a fantastically warped soundscape with ‘The Function At The End Of The World’. Leaning on an industrial kick, ‘Sensation’ appears as the first vocal track, followed directly by the SubFraktal assisted single, ‘Into The Last Good Fight’, a breakneck 8-minute endeavor. Dipping into the contorted world of acid, ‘You Ain’t Ever Heard Of’ centers around a twisted vocal sample, leading into ‘Imagined The Damned’, with Bushwick-based producer and DJ, AK27. Riddled with layered loops, ‘Wolves Have Vials’ is an aural experience in and of itself, echoing across eardrums with a centered kick and scattered high hats. Tapping Richie Hawtin supported collaborator, Ramsey Neville for ‘On This Day’, Velez utilizes an analog approach to the builds, creating an atmosphere of immense anticipation. Introducing a modulated synthesizer, the LP’s penultimate track, ‘More Than The Last’ is a brooding effort, dissolving into ‘Warehouse Poetry’, the LP’s titular track. Closing with a monumental love letter to the abandoned spaces that transform and shapeshift every few days, Warehouse Poetry encapsulates the weekly odyssey of the dedicated raver, escaping from the world, only to emerge yet again.