Sailor & I releases Diving For Lost Treasure LP via METAPHYSICAL 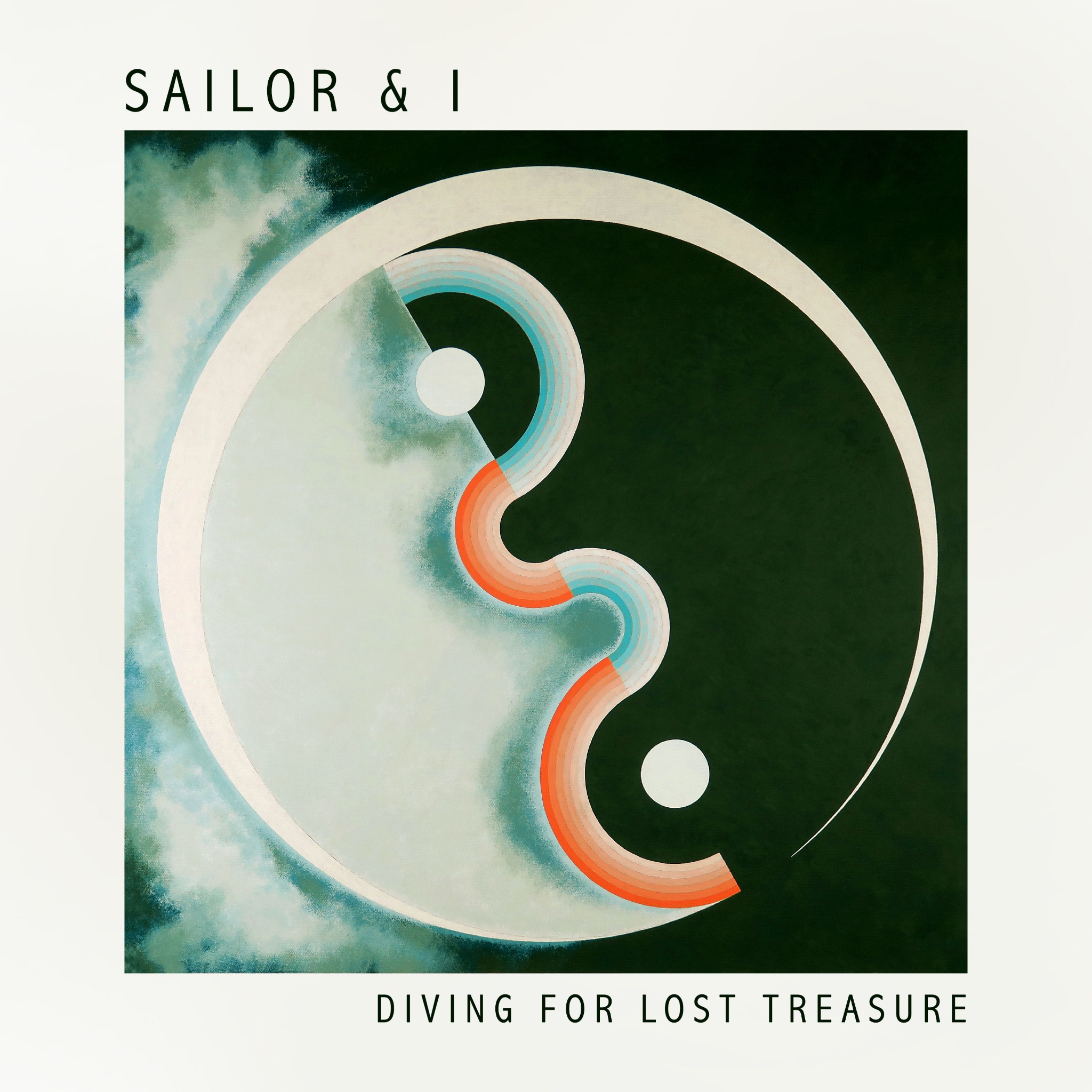 This July, Sailor & I proudly presents his new album Diving For Lost Treasure on Get Physical’s exciting sister label METAPHYSICAL. The richly layered 10-track album of grown up indie-dance gems is “for lovers, of all ages, who are keen to explore all sides of life and who even dare enough to Dive For Lost Treasure within themselves.”

Swedish singer, producer and instrumentalist Sailor & I is renowned for his outstanding live act having performed worldwide at key clubs and festivals. This multi-faceted artist has worked and performed alongside some of the industry’s finest names including Paul Woolford, DJ Tennis and M83 and has released an album and singles on Skint, Life and Death and Black Butter. His debut album The Invention of Loneliness was a landmark release in 2017 and since then he has continued to evolve his indie-electronica songwriting skills as well as diving ever-further into the world of leftfield sounds. After discovering artists like Four Tet, Max Richter, Aphex Twin and Jon Hopkins, he further blended electronic and acoustic sounds and went on to release a neo-classical piece for Deutsche Grammophon series showcasing 12 contemporary composers who represent the new classical scene.

Says the artist himself, “This made me pick up my first instrument guitar, which I hadn’t played for years. Releasing a track with only a solo guitar was like going back to where I once started musically and gave me a lot of new perspectives on songwriting and producing. I realised that I had stories to tell that were important for me on a personal level. Making an album with these stories would be the ultimate way to face myself and to deal with the challenges I’ve been through most recently. I believe we managed to create a universe for the songs to exist in, where they can get older and older each year and still be sounding freshly made.”

The album finds the artist really going beyond his own limitations of being both songwriter, producer and artist. A friend Tobias Kampe-Flygare helped Sailor & I finish the productions in his studio in East London so it embodies the energy of three cities it was written in – the sleepless, hungry heart of Berlin, the busy London and the endless light of Scandinavian midsummer that is so special in Stockholm. It was made using old analogue gear with no samples and all instruments were recorded one by one, the traditional way.

Opener Best of Me is a stirring and emotive pop-dance song with forlorn synths and tender vocals. From there the likes of Clues bring catchy grooves and hooky vocals, Call to Arms is a high speed piece of vulnerable funk and lush piano playing, Once Second Away captures the blissfulness of a lazy afternoon in the park and Wake Up gets more dark and tortured, with crashing hits and melancholic chords next to heart aching vocals. On the superb The Life That Kills You, Sailor & I links with German artist Ruede Hagelstein, a techno legend, Watergate resident and regular on labels like Watergate Records, Upon You, and Souvenir. It is a standout track that finds a perfect sweet spot.

Diving For Lost Treasure is a rich musical journey that showcases a newly evolved sound for Sailor & I that leaves you spellbound.