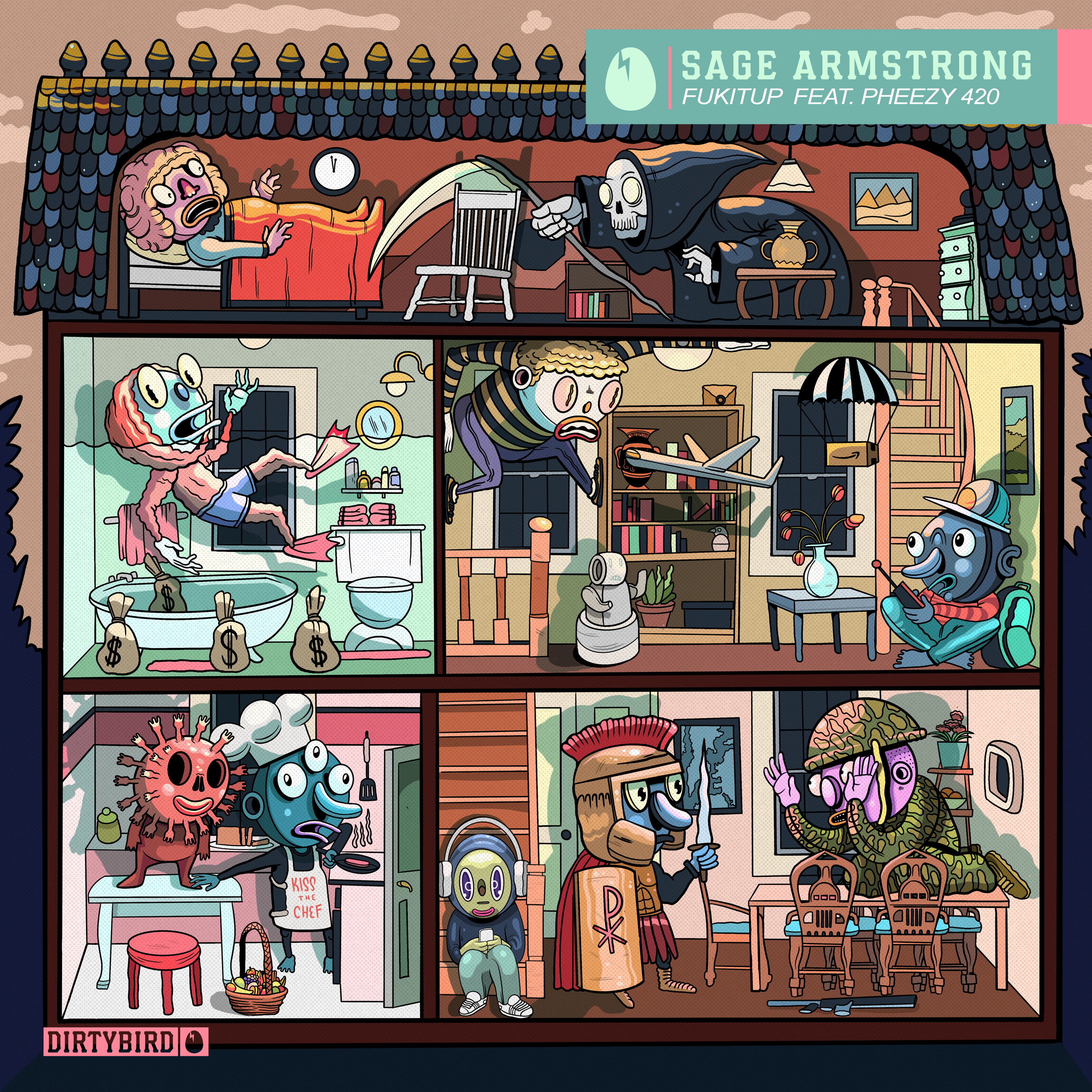 Longtime DIRTYBIRD friend Sage Armstrong has been welcomed onto the label’s 2020 roster with a resonant new single alongside Pheezy420 dubbed ‘Fukitup.’

With heavy drum patterns as its anchor, ‘Fukitup’ positions itself as an energetic piece from the start. Sage Armstrong’s own vocals pair well with the foundation he and Pheezy420 created, which joined by acid-tinged synthlines and equally powerful bass for maximum impact.

Sage and DIRTYBIRD’s history spans over half a decade. The Florida talent has released multiple records on the label through the years while becoming a regular at their events. Having such a strong backing since the early years of his career has landed Sage signings on Fool’s Gold, Night Bass, and Insomniac, to name a few. Sage has also played renowned clubs across the States, from Miami’s Treehouse to Avalon in LA.