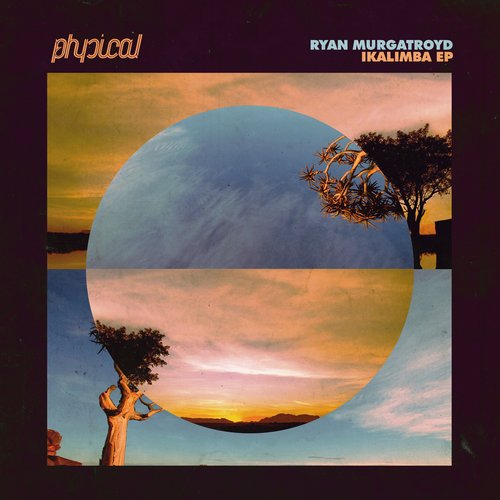 Get Physical goes South African thanks to its newest release by way of producer Ryan Murgatroyd. iKalimba EP, the artist’s first release for the label, is a refreshing fusion of the traditional and the avant-garde – After years of honing skills in the studio, Murgatroyd has found a way to pay homage to the traditional African rhythms he grew up around while still keeping up with the sounds pouring in from the old continent-, a work the producer himself has dubbed “everything I want to hear on a dance floor”. Those who trust that taste, the taste of one of Cape Town’s most established artists, will find the EP fit for an A.M. dance floor revelation.

‘iKalimba’ overflows with warmth thanks to Murgatroyd’s use of woodsy percussions and epic, esoteric inclinations – ‘Shamandrums’ becomes an almost-hypnotizing sermon of the alternative kind while the marimba accents in ‘ikalimba’ are enough to transport to us to sub-Saharan lands. An exciting aspect of the release is its association with the ‘Bridges For Music’ endeavor, a project based out of South Africa aimed at supporting the responsible development of the music industry in developing countries and helping raise global awareness about social issues through electronic music and its ability to transcend borders. 10% of the proceeds from ‘iKalimba EP’ will be donated to ‘Bridges For Music’, turning Murgratroyd’s Africa-inspired release into a genuine ‘thank you’ and recognition of his roots. Why, yes, our latest release is as good for the ears as it is for the soul.