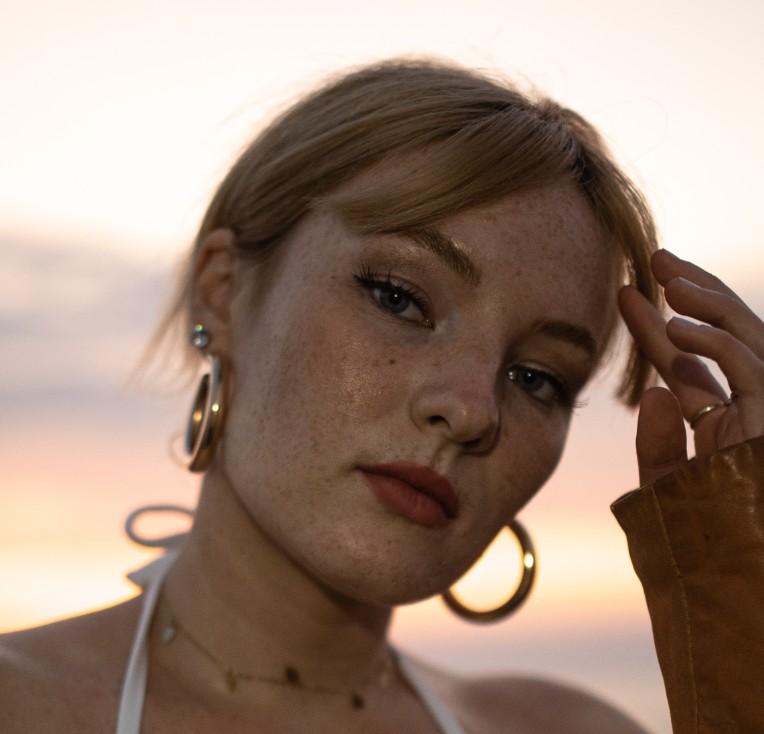 A strong display of her songwriting talents, ‘Lovesick’ is a  sensual modern pop track, which pairs honest, heart-on-sleeve lyricism with her unique, shimmering vocals. It marks her third single release of the new decade, following previous tracks ‘Red Light’ and ‘Wildfire’.

Reflecting on the creation of ‘Lovesick’ RVBY explains: “Sat shoulder to shoulder in the strangest of situations with someone who is unexplainably special to me and there I had ‘Lovesick’ written within the next 24 hours.”. The singer / songwriter has also shared the music video for her latest release, which she has directed and edited herself.

RVBY’s new single follows on from an eventful 2019 for the West Country artist, with further releases including ‘Hanging On’ and ‘Honey Bee’. Also making a strong impact on stages across the country, RVBY supported Georgia Box at the Islington Academy and performed at both Dot to Dot Festival and Liverpool’s Sound City last year.

Additionally, she played at Karma Club, an event curated by BBC Introducing’s Abbie McCarthy which took place at Sebright Arms, and McCarthy’s other event series called Gold Dust at Notting Hill Arts Club, performing alongside the likes of Emilia Tarrant, Elm and Adam Rom. This year, RVBY was handpicked by Live Nation to take part in their ‘Live from Home’ series.

RVBY’s new single is a expressive display of her creativity, not only as a singer and songwriter but as a visual artist too. ‘Lovesick’ is evidence of a burgeoning talent who continues to grow in confidence with every release.