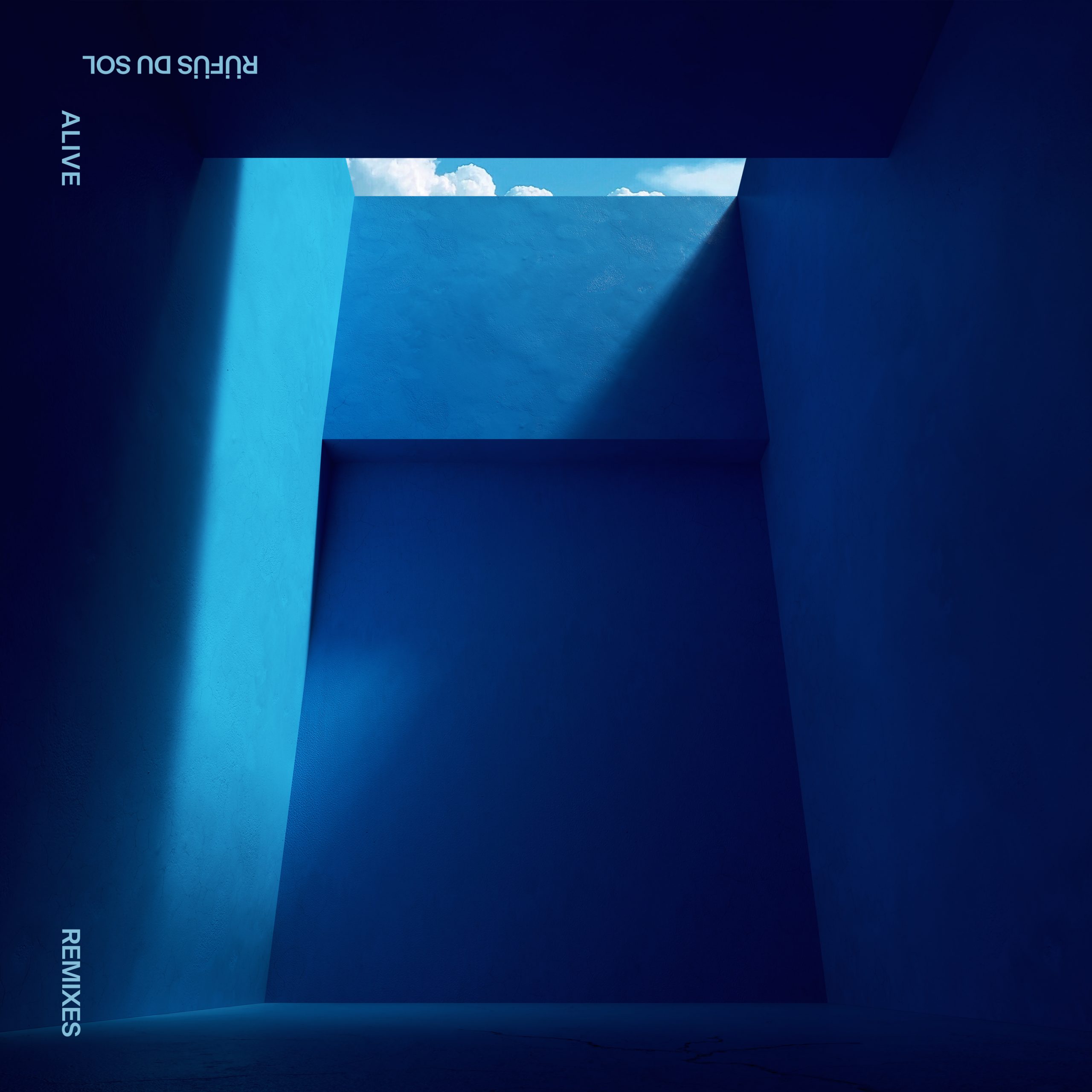 Solomun kicks off the remix package with an eight minute heater that serves as another reminder of his wide reaching production prowess. The Bosnian-German melodic house and techno globetrotter included a sneak-peek to the remix a few weeks ago as he closed out Croatia’s coveted EXIT festival with a marathon five hour set. The seamlessly mixed performance stunned the crowd and left them and the online community scrambling to place the track ID. It also marked the revival of the European festival scene and presented an opportunity for Solomun to debut his sophomore LP Nobody Is Not Loved, a soul awakening record featuring collaborations with Jamie Foxx, Planningtorock, ÄTNA and more.

An expedition into the outer realms of technology and sound, Anyma is the latest project to come from Matteo Milleri, half of Tale OOf Us and renowned label Afterlife, one of the most popular residencies to ever grace Ibiza. The remix is Anyma’s first, piggybacking off of last week’s unveiling of Claire, a three-track EP released on Rose Avenue Records that marks Anyma’s second EP since the project’s inception, with Sentient being released the month prior. Anyma’s ‘Alive’ remix is an extension of this art, representing an exploration into glistening indie-electronica, seeping in ethereal trance and accompanied by state-of-the-art, digitally animated visuals. The multidisciplinary phenomenon blends computer-generated environments with real-life, blurring the lines between physical and digital worlds.

Anyma notes — “The song writing and sound design of RÜFÜS DU SOL is truly exceptional and it made this remix such a fun and interesting experience. Looking forward to how our scenes can combine and empower each other in the future.”

The brooding message of ‘Alive’ is not lost on the remixers, who add their own signature melodic sensitivities to the track to create exciting and unique sounds. The original was met with elation across the board, with fans and industry tastemakers readily applauding the band’s return. Premiered on Zane Lowe’s World First, the track went on to garner support from NME,  Billboard, BBC Radio 1, SPIN, SiriusXM, KCRW and more. ‘Alive’ marked a major milestone for the band, with four million combined global streams since its unveiling. Additionally, upon release, the track was immediately added ATB to Australia’s Triple J and is now their most played song on air.

The reveal of ‘Alive’ was coupled with the band’s North American tour announcement, touching down this autumn in Las Vegas, Phoenix, Dallas, and Houston. The tour dates were added alongside the previously announced Los Angeles Banc of California Stadium shows, where they’ll be joined by 70,000 fans for the largest headlining show at the stadium to date. Further performances were locked in at festivals and venues around the US, including two sold out nights at Red Rocks Amphitheatre and appearances at Governors Ball, Austin City Limits, III Points, Outside Lands and more.