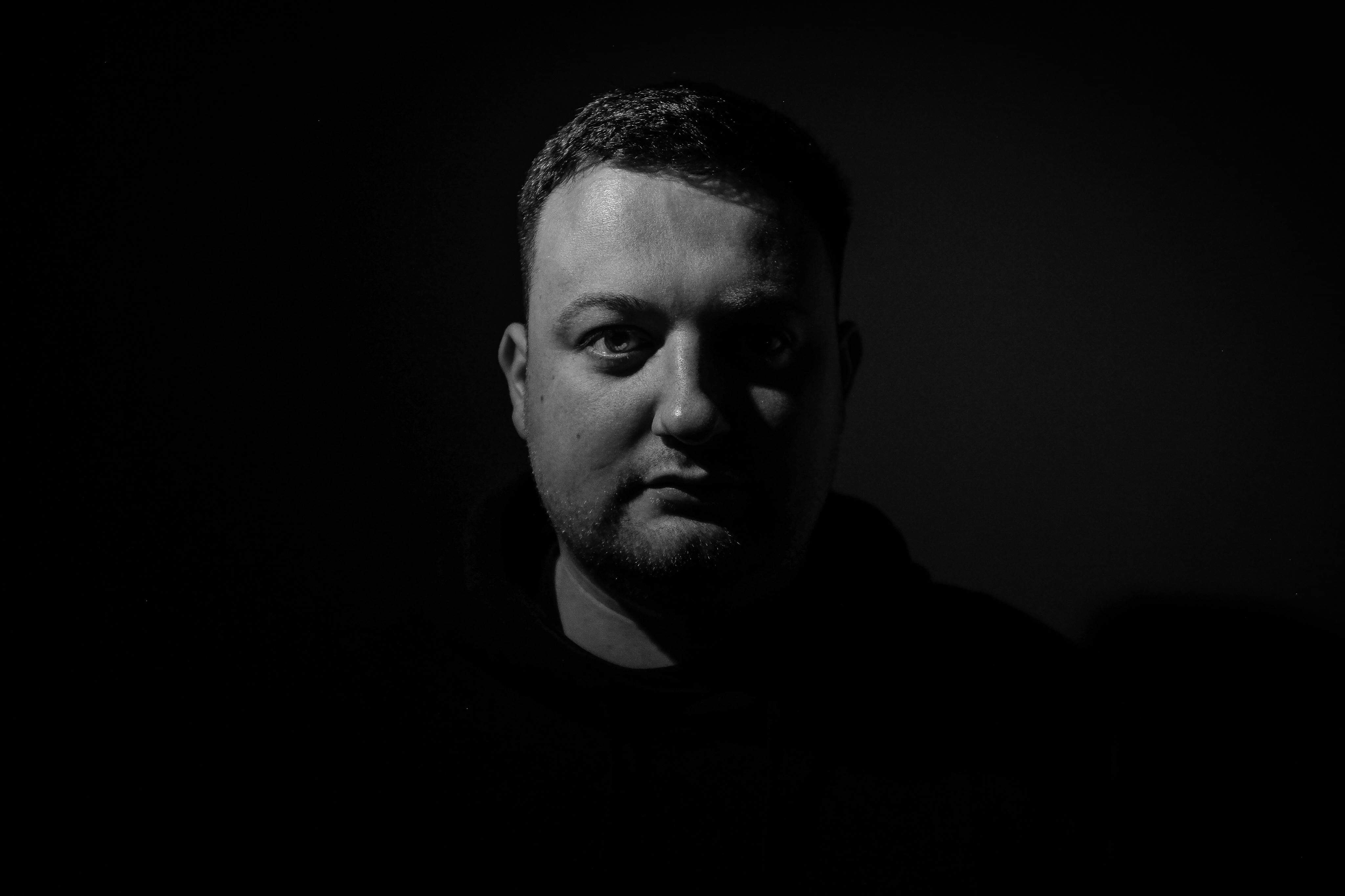 Mancunian DJ and Producer Mark Bradbury Aka Rudosa is a familiar face among Beatport’s charting territories since stepping on the music scene over a decade ago Rudosa has become a standout talent among many artists.

Rudosa has been supported by the likes of Amelie Lens, Carl Cox and Adam Beyer and has celebrated many successes over the years, including landing ‘INVASION’ EP’ on Carl Cox’s imprint Intec and 4-track EP on Suara where he charted to Beatport’s Techno Top 10.

We caught up with Rudosa to hear about upcoming projects, his unique music production and plans for his new Imprint – Moments in Time.

Hey Rudosa, thanks for chatting to us today. What are you up to currently? Are you getting stuck into the winter studio season or preparing for your next gig?

I’m currently in the process of moving house at the moment so doing lots of unboxing and building furniture so studio time is on hold to next week. Jobs are mounting up for when I get back into the flow though. I have releases planned till the end of the year and will be taking a month off for most of December so I can get in the studio and set out a plan for both myself and the label in 2020. 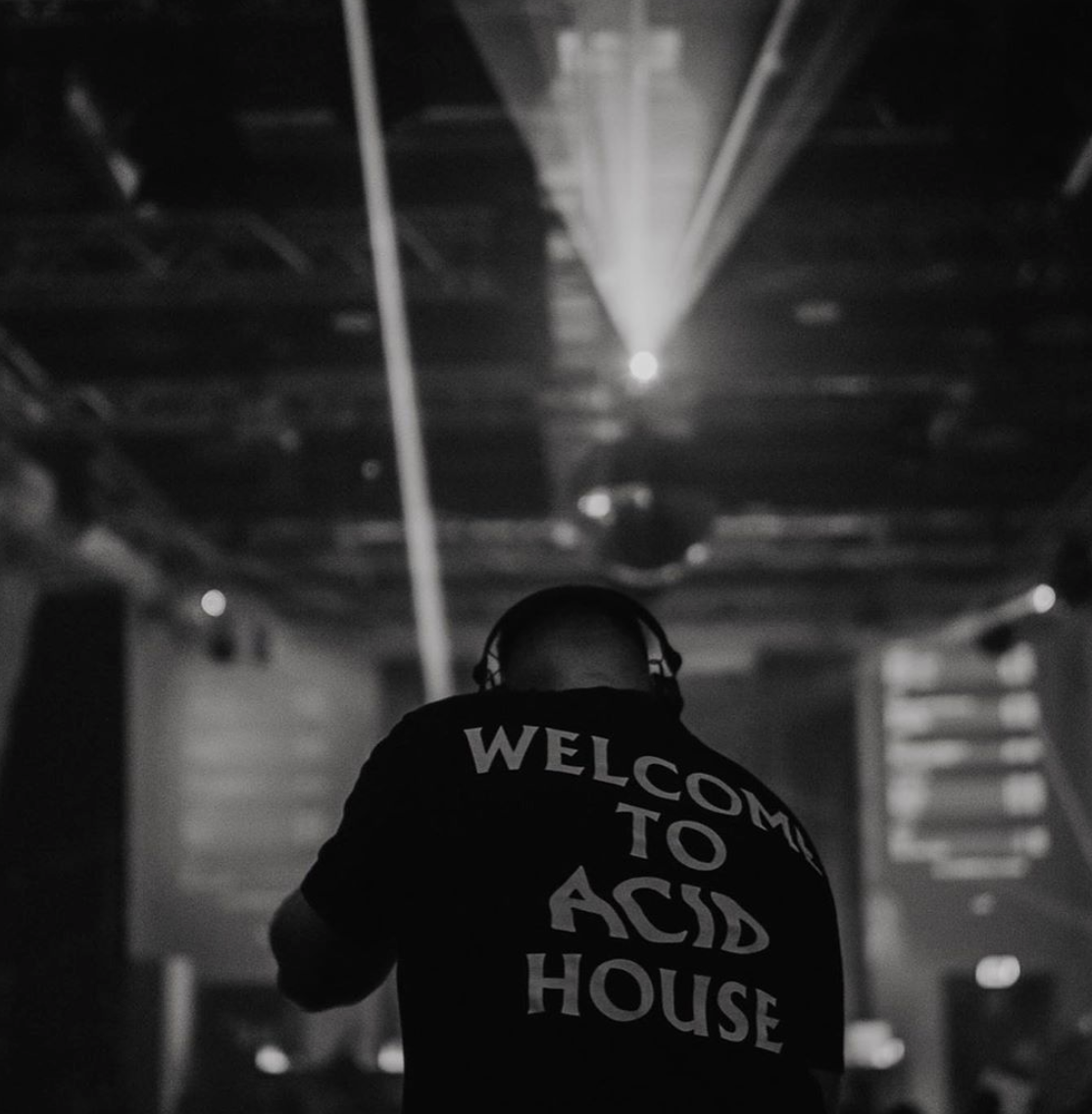 You recently played alongside Noir in Germany and have a few shows coming up in the next couple of months. When you are prepping for a set do you have some ‘go-to’ tracks that you include in your set or do you tend to go with the vibe on the night?

I’m constantly hunting for new music and making fresh stuff so I tend to always include these into my sets. I will plan combinations of records in REKORDBOX before I head to a gig but never really the full set as magic can sometimes happen when things are done at the moment.

Outside of the studio and DJ booth, what inspires your creativity and music production? Do you have certain cities, places or environments you find that particularly get the inspiration-fire going?

Yes, generally when I have breaks from the studio for any period of time I get itching to get back and create something often ideas come from listening to mixes or watching films or going to events. For example, I was listening to an old trance mix while I was unpacking today and had an idea for a bootleg so I made a note and will crack on with that next week. Sometimes it’s good to do out of the box things after a studio break as it gets me back in the flow.

Where do you tend to find new music? Do you go digging for records in certain record shops or are there specific digital platforms you use?

At the moment its Bandcamp I love it then I’d say promos and Beatport. I tend to use Discogs a lot for older stuff I can’t get in digital formats rather than go to records store digging. If I’m away on a city break ill sometimes go hunting in stores but it’s few and far between. 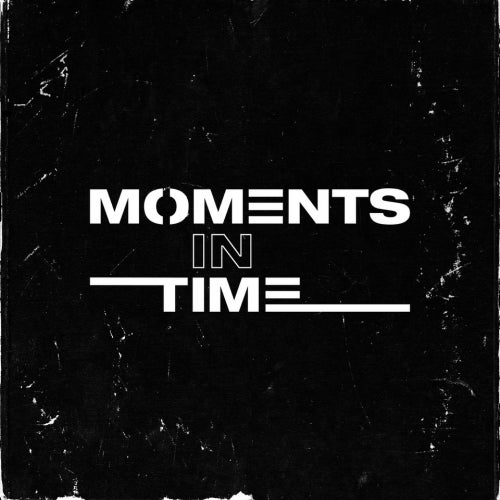 Alongside your busy summer of gigs and now starting your new label, what would you say are your top five tracks for playing out at the moment? Over the course of a year, does your selection change quite readily?

This changes almost weekly but I always have ones that I can’t let go of more than others.

Your release ‘Obsolescence EP’ on your new imprint Moments in Time features driving drum programming and edgy synths, do you have certain pieces of hardware or software that you tend to use when producing a new track? Do you lay down the rhythm or lock in an infectious melody first?

Every track has a different life and changes every time I work on new stuff.

Generally, I’ll stay with the low end get in a basic layered off-beat hat maybe some grooved bits around it clap closed hats grooved open hats. Then I’ll work on the lead, it’s always important for me to find something that I can sing back to someone in one way or another it has to be memorable or it’s just another DJ tool. You want people to get addicted to the hook so you need to work on that for the longest. It can come in 5mins and other days. Normally the best ones are quick.

Plugins wise on Obsolescence I used D16punchbox for the kick, Trillian for bass, vintage drum machines for the drums and groove and rob Papen predator 2 for the lead.

The EP picked up heavy support from the likes of Amelie Lens, Adam Beyer, Charlotte de Witte and many more big names, have you noticed a reaction from this?

I sent Amelie and Richie Hawtin and advanced promo of Obsolescence and soon as they played it over the festival season the Track Id pages exploded online so I knew I had something good with that record. I then started plotting to create a label around the record as it felt like a great time to do it.

Are there any other projects, new artists being signed to the label or upcoming gigs you would like to mention?

Lots planned for Moments In Time with a UK club tour planned for early 2020 and a Various Artists VA that will showcase some of what will happen over the next year or so.

That’s really exciting to hear and we will definitely be keeping an eye out for Moments in Times projects and releases and we can’t wait to hear from you again soon!

Obsolscence EP on Moments in Time is out now. 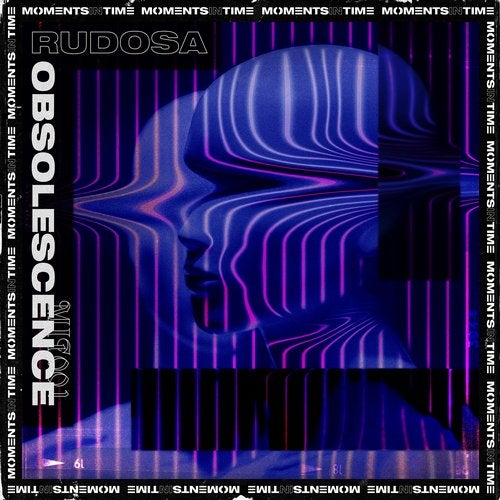 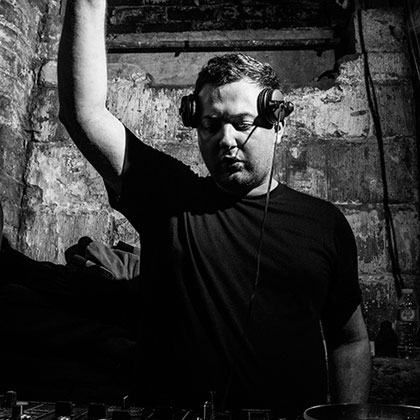