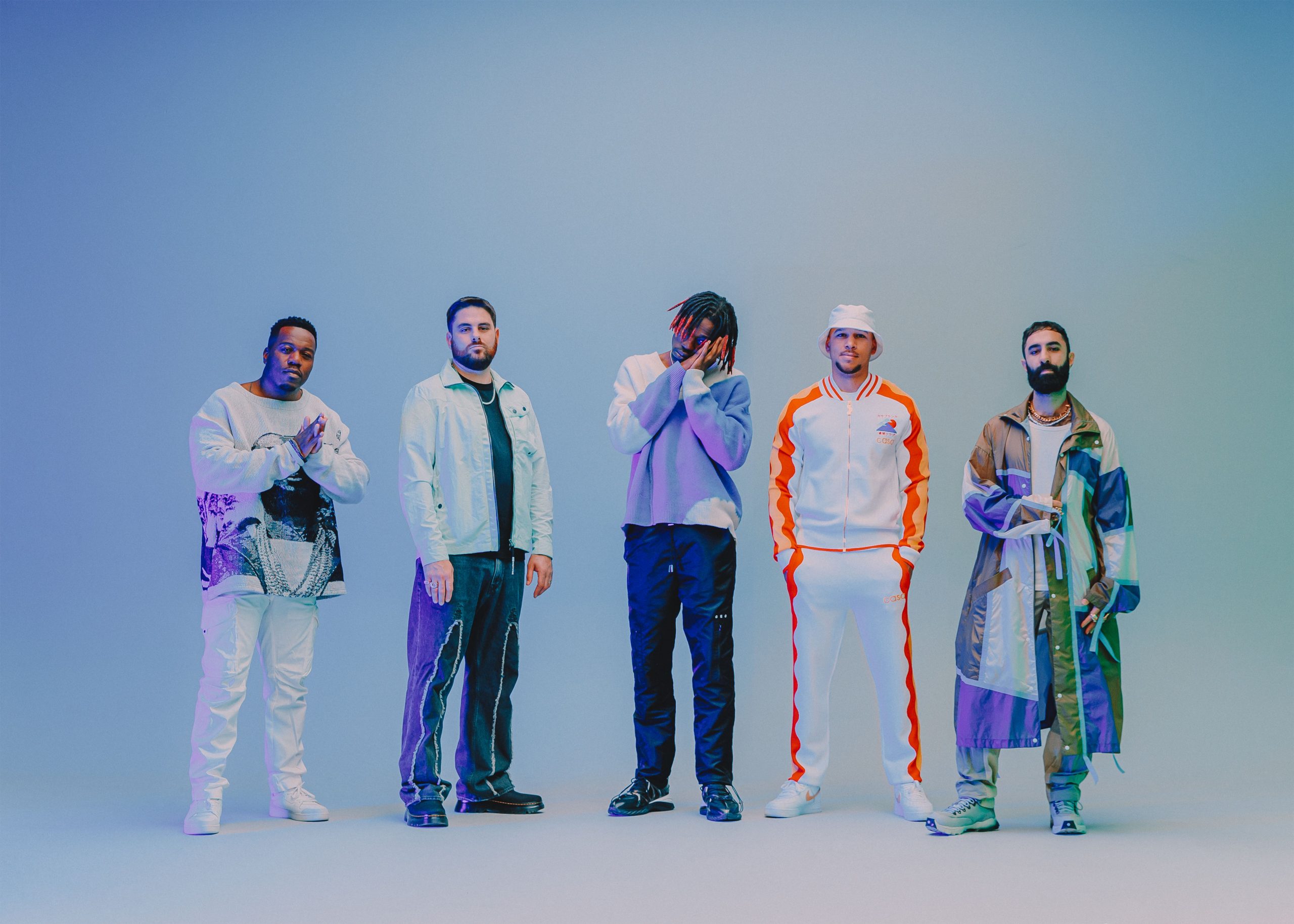 A high-energy summer jam that’s tinged with melancholy, ‘Glow In The Dark’ combines the infectious indie sound that Peter has made his own of late, with danceﬂoor friendly vibes courtesy of Rudimental. The Tron-evoking, retro-futurist oﬃcial video sees the East Londoner soaring across the metaverse, before it emerges that he is in fact in the midst of a simulation. ‘Glow In The Dark’ will also feature on Peter’s Boys Don’t Cry mixtape, out later this year.

“I made ‘Glow In The Dark’ in a space where I met someone who kinda gave me some light at the end of the mental tunnel I was in, and we all need that beacon to keep us looking forward in the darkest of times” Peter explains on its creation, whilst making reference to the track’s uplifting message in the chorus: “Seeing something in the garden and I know it’s gonna show you the way, you glow in the dark for me, you glow in the dark.”

The track came together after Rudimental and Peter had been working together in the studio and ﬁnalised the record. Black Butter Records – home to Rudimental’s releases for several years in the early 2010’s – felt like the perfect home for its release and the inspiring initiative which was launched by late music mogul Jamal Edwards, SBTV and Adobe.

Having started the process in 2021, the aim of the project was to cultivate new opportunities and skills for young creators, in support of Jamal’s self-belief vision. From lighting and sound to editing and post-production, each young creator involved has spent the past year honing their skills in preparation for its creation. This culminated in the young talent producing and directing the oﬃcial video for the track in April 2022, supported by directors Tyrus and Lux London, as well as Jamal Edwards’ team, SBTV and Adobe. The result is a dystopian, exploration into themes of societal simulation showcasing the great work Jamal Edwards MBE inspired young creators to produce.

One of the biggest-selling UK musical acts of the century, multi-platinum four-piece Rudimental have amassed two UK #1 albums, three UK #1 singles, more than 5 billion streams and a long list of accolades that includes a MOBO and the Brit Award for ‘Best Single of the Year’ across their decade in the industry. They can also count the likes of Ed Sheeran, James Arthur and Rita Ora amongst their previous collaborations.

Peter Xan is a British-born Nigerian artist making indie rock music. Inspired by the bands of the 2000’s indie scene, including The Kooks, The Courteeners, The Klaxons and Bloc Party, he has a relaxed yet energetic style that’s laid over hard-hitting rock themed productions, and aims to re-pioneer rock music for black people. A proud Nigerian, he uses his heritage as inspiration for his music and visuals, with a career highlight already achieved as he supported Ann Marie at Wembley Arena last month.

Not only is ‘Glow In The Dark’ an epic track, it’s also one with a powerful story underpinning it.

Adobe is changing the world through digital experiences