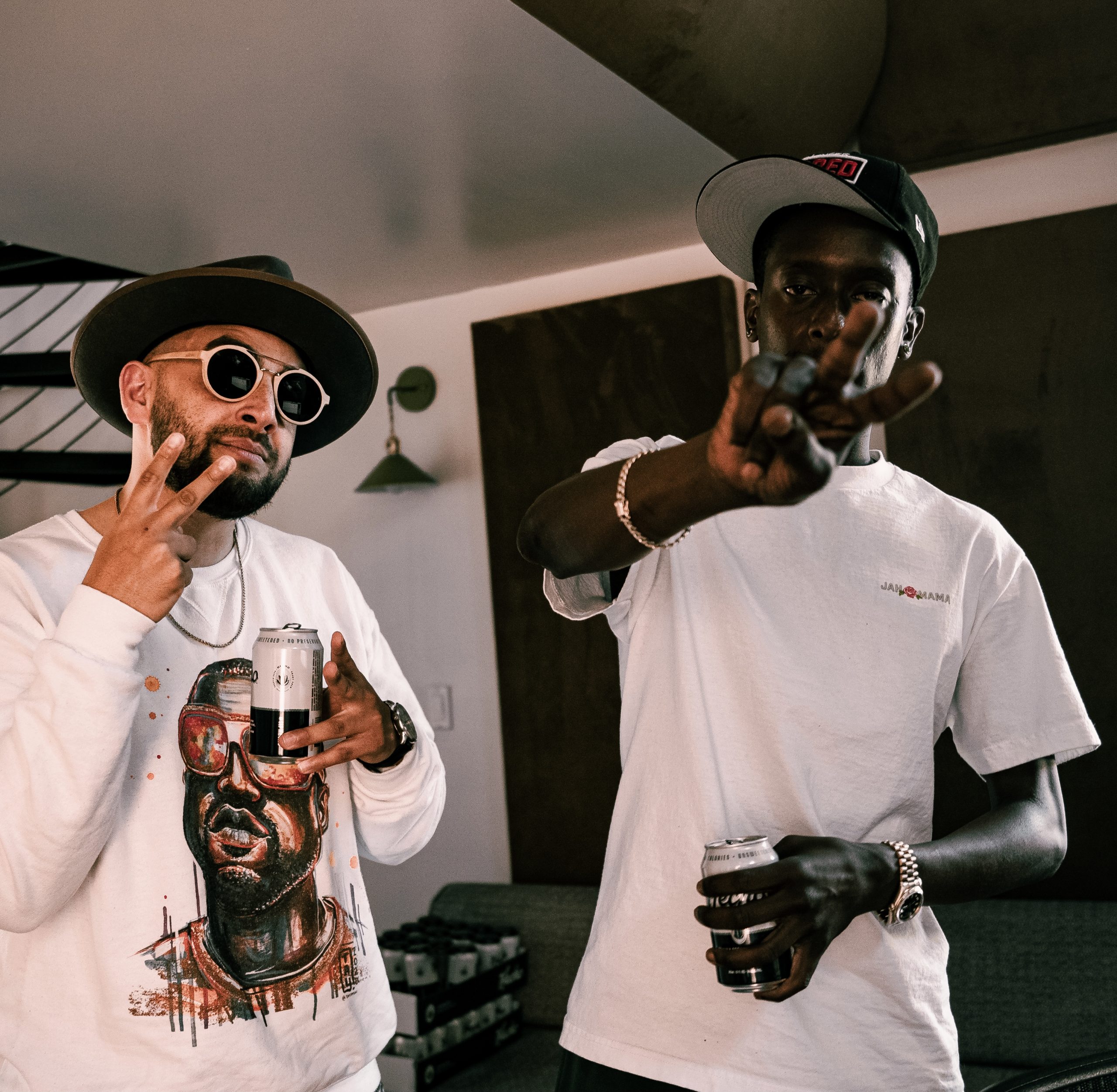 “In late 2019 I hit a wave of inspiration from listening to so much 70’s soul and funk music,” Ruben explains. “my mom raised me on it – from James Brown to Stevie Wonder to The Spinners, and as a bi-racial kid from a country music town like Calgary, that music really became my home – my identity in a way. I’ve always wanted to create my own art influenced by that era. It took a lot of experimenting and growing into my sound to get here, but now that I have, it feels like I’m home.”

On coming together with Buddy, Ruben adds, “In May 2021, I flew to LA – the same city where I dreamed up this chapter of my career – to meet Buddy and finish “TNT” together in the studio. It was one of those sweet serendipitous moments where hard work and luck finally connect, and dreams become real. After a long year in lockdown, “TNT” reminded me how much I love this music life, and it refilled my tank to leave my mark on the world through it. From Calgary to Compton – this song is for the dreamers”

Hailing from Calgary, Alberta, Ruben Young burst onto the scene with acclaimed debut EP ‘Dreamstate’, which included the online hit ‘Rachel Green’ featuring Hodgy from Odd Future. He has since amassed millions of streams, been named ‘New Artist of the Week in Canada’ by Apple Music and toured alongside Kiesza, Akon, The Chainsmokers, Nelly and more.

Thrust into hip-hop’s fast lane from an early age, Buddy was discovered by Scott Vener, signed by Pharrell, and tapped for collaborations with Chance the Rapper and Kendrick Lamar – amassing hundreds of millions of streams in the process. More recently he linked up with Tinashe on single ‘Pasadena’.