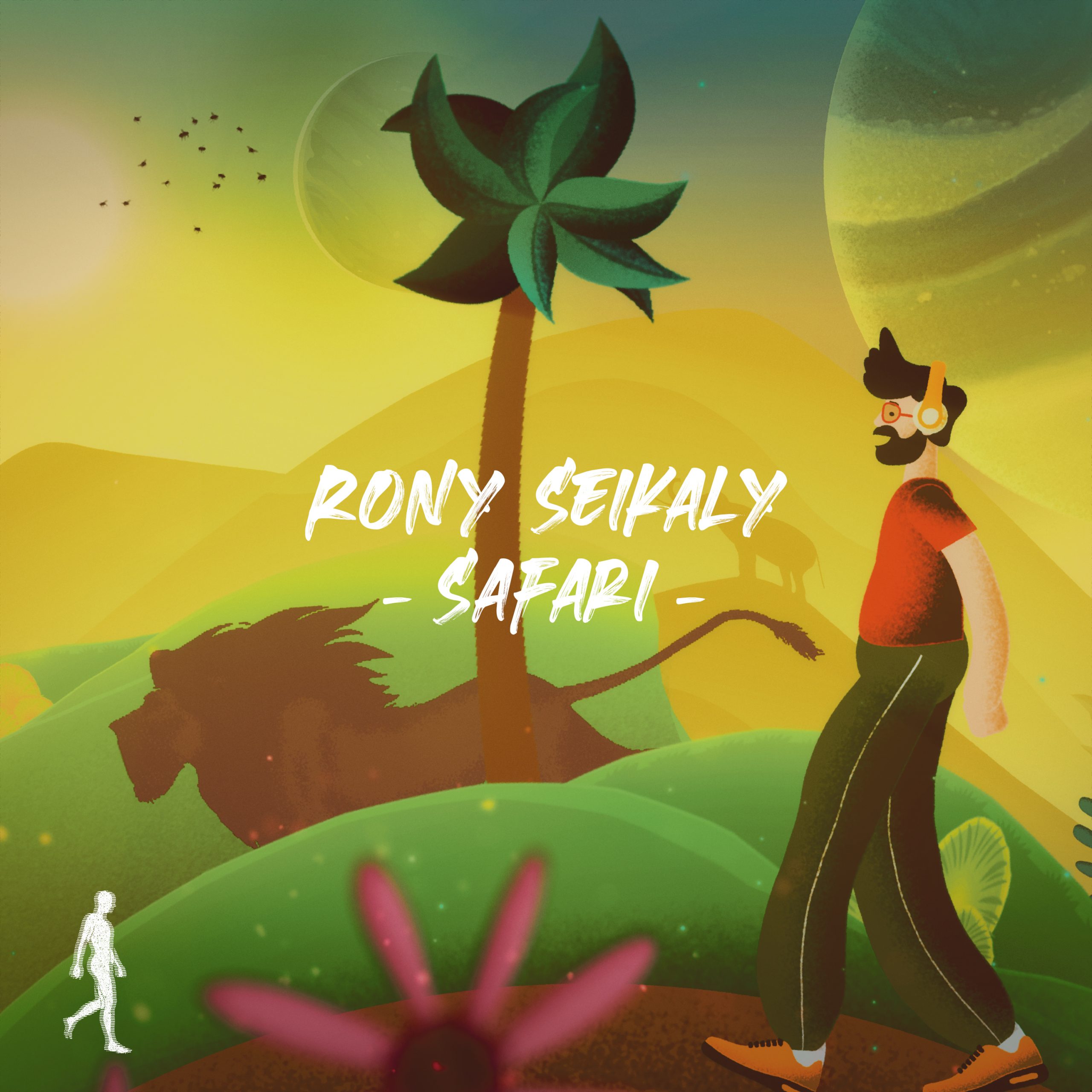 Rony Seikaly has had one of the more fascinating artist trajectories in recent memory. Having played in the NBA for 11 seasons, the Lebanese-born, Miami-based big man traded in his sneakers for DJ decks in 2000 and has been a regular name in the DJ circuit scene over the past two decades, playing in Ibiza and Burning Man every summer, as well as countless tour dates across the globe. After years of dropping singles and honing in on his signature sound, Rony has today unveiled “Safari”, the first single from his debut album “Moonwalk”, which is slated to drop in Q1 of 2022.

“Safari” captures Rony’s nuanced production; grooving house music adorned with playful synths and an hypnotic vocal sample that takes listeners on a journey of ebbs and flows; a fitting first stop on the journey towards Moonwalk.

Rony is playing an album kick-off show at Club Space in Miami tomorrow night (Sept 25th). If you happen to be in the 305, this is one you won’t want to miss. Tickets here.