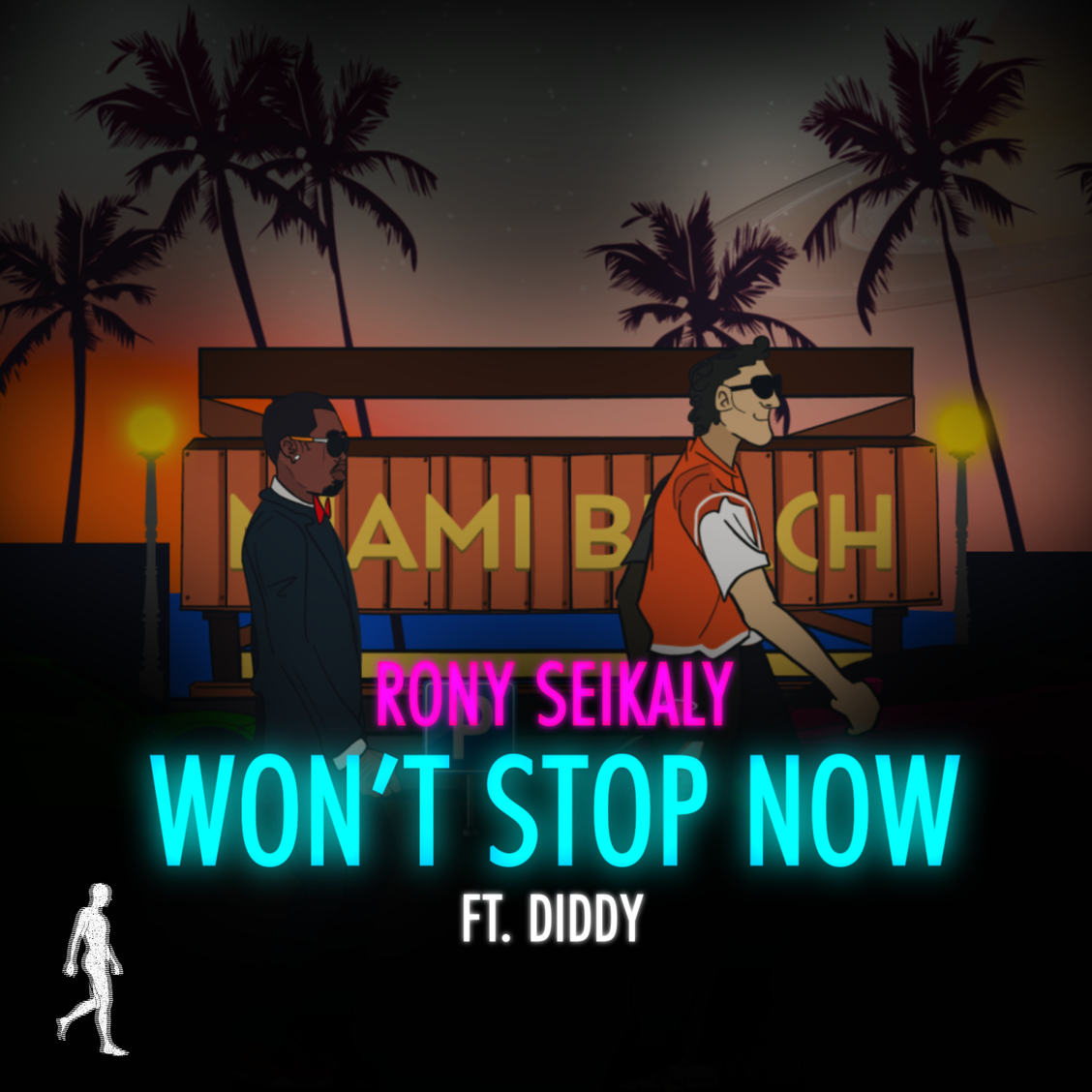 Rony Seikaly has established himself as one of the top underground house DJs and producers in recent years; an impressive feat for the ex-NBA player. Today he’s released a new single – Won’t Stop Now – a collaboration with none other than Diddy, aka Puff Daddy.

On Won’t Stop Now, Rony repurposes Diddy’s vocals from his classic record with Nas: Hate Me Now; also including some fresh vocal drops from Diddy. The track closes with a voicemail that Diddy left for Rony, which he’s expertly integrated into the thumping 120 BPM house beat.

“It’s such an honor to have Diddy on my track. We’ve talked about it for years and finally made it a reality”. – says Rony

Won’t Stop Now is the 3rd single released from Rony Seikaly’s forthcoming debut album “Moonwalk“, which is expected to drop in full next spring. He launched the album with the single Safari back in September, and also released Envidia feat. Sasha in October