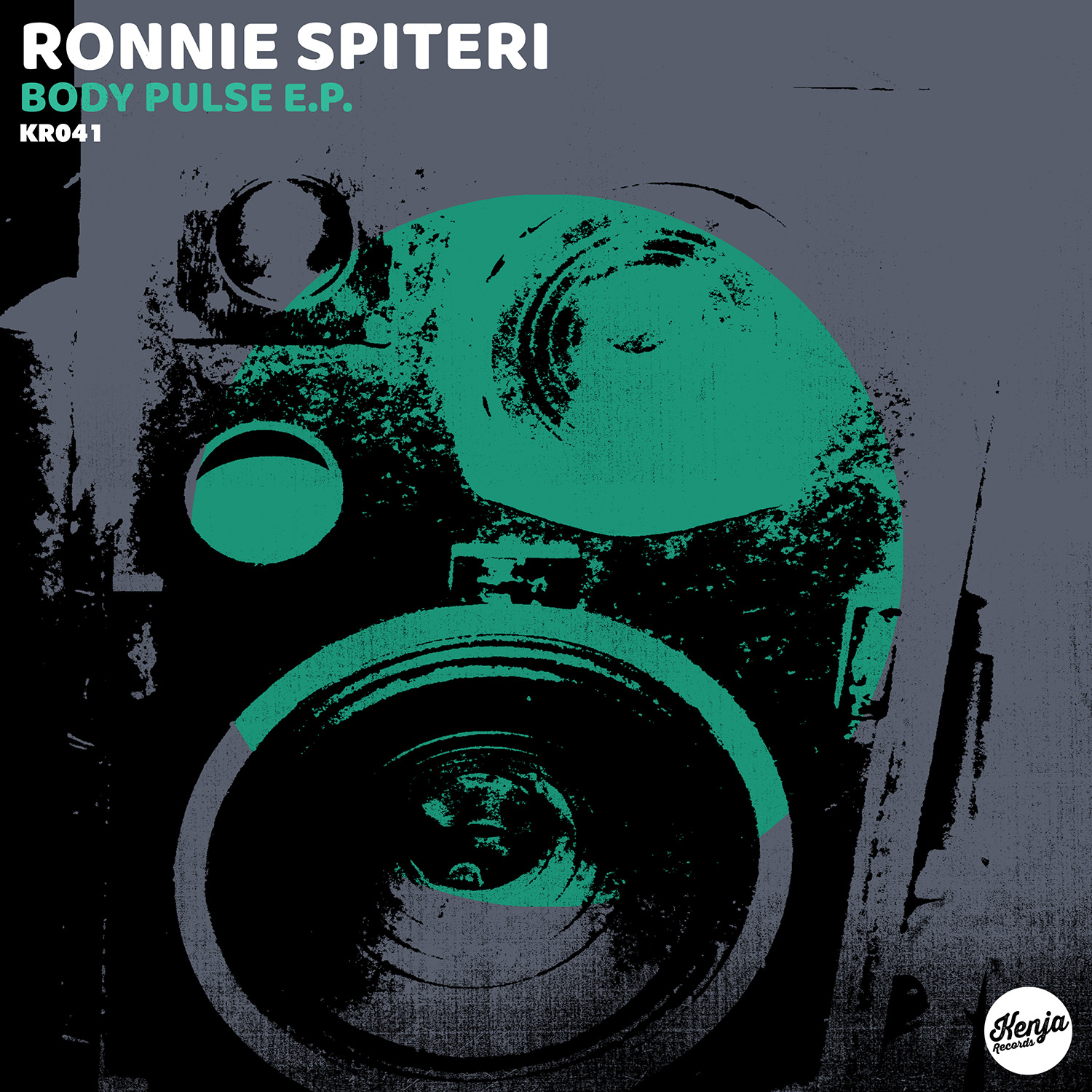 Following a year which saw Ronnie Spiteri make a name for himself as one of the underground’s most exciting artists with a residency at Do Not Sleep in Ibiza, a critically acclaimed debut artist album and cementing a strong place in Alan Fitzpatrick’s We Are The Brave camp, all eyes are now on him as we move into 2019. His first release of the year will set the standard, and dropping 18th January on his own Kenja Records imprint, the Body Pulse EP does exactly that.

Opening with Body Pulse, the three track EP drops you right into the sound of Ronnie Spiteri – a heavyweight blend of house and techno with a clear old school, warehouse inspiration. The title track is a dark, brooding affair that feeds off some subtle synth work to ensure the drop has maximum punch – there’s a real ‘Bomb Scare’ inspired flavour which is going to appeal to the real ravers.

The second track, Influence, is a prime example of the more progressive side to Spiteri’s productions – layered effects and atmospheric synths are entwined with a vocal that lifts the production into serious peak time territory. It’s this precision engineering and high standard of production that has put Ronnie’s music into the playlists of the scene’s most respected names, and the EP’s final track, Poison Mind, is another prime example. Working you from the start with a complex drum arrangement, this is a high energy cut with the kind of hooky synths that made his True Music LP such a success.

With music lined up on Do Not Sleep and We Are The Brave in Q1, as well as another full season at Amnesia with Do Not Sleep and two new monthly podcasts on Pioneer DJ Radio and on board every British Airways flight worldwide, 2019 will truly be the year that Ronnie Spiteri goes global. A flavour of what’s to come – the Body Pulse EP is a statement of intent that delivers in every way.

Body Pulse EP is out now on Kenja Records.