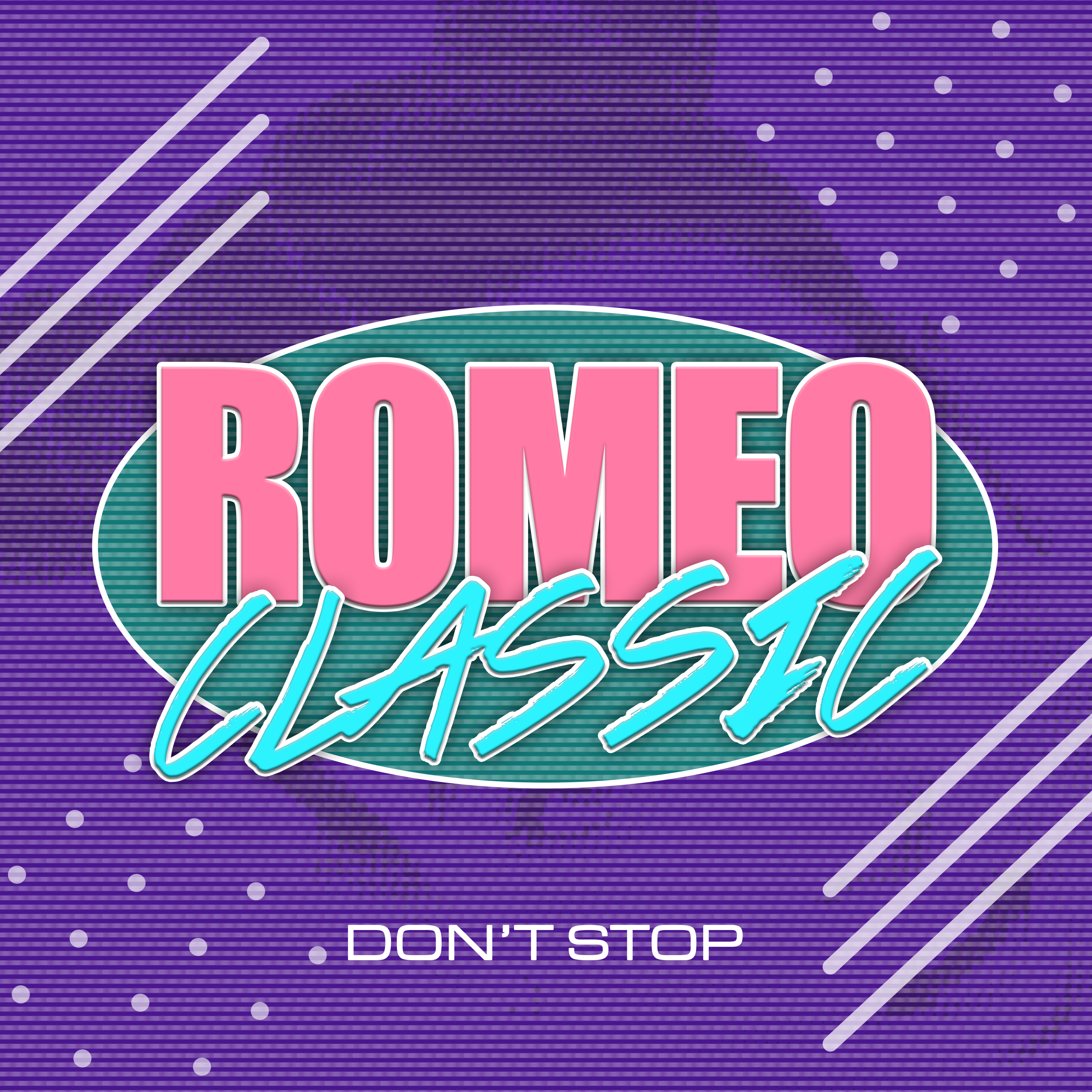 Romeo Classic has unveiled a 2020 reimagining of the S-Club 7 classic ‘Don’t Stop Moving’, out now.

Titled simply ‘Don’t Stop’, the track is a modern, high-energy take on the 2001 UK pop classic, upping the ante with euphoric piano keys, soulful vocals and a chunky bassline to create a certified dancefloor smash.

One of the defining tracks of early-2000s UK pop music, ‘Don’t Stop Moving’ was the seventh best-selling single of 2001, winning the Brit Award for ‘Best British Single’ and ITV’s ‘Record of the Year’ accolade. It reached #1 twice in the course of a month and sold over 800,000 copies in the UK, becoming Platinum-certified in the process.

To find out more about Romeo Classic, go to:

Acid Mondays team up for “Everything” feat. Ali Love, The Show & Wolfgang Haffner on Cuttin’ Headz (The Martinez Brothers Remix)

Hannah Wants and Eskuche team up on The ISH EP

The Japanese Popstars return with the powerful ‘Checking Out’