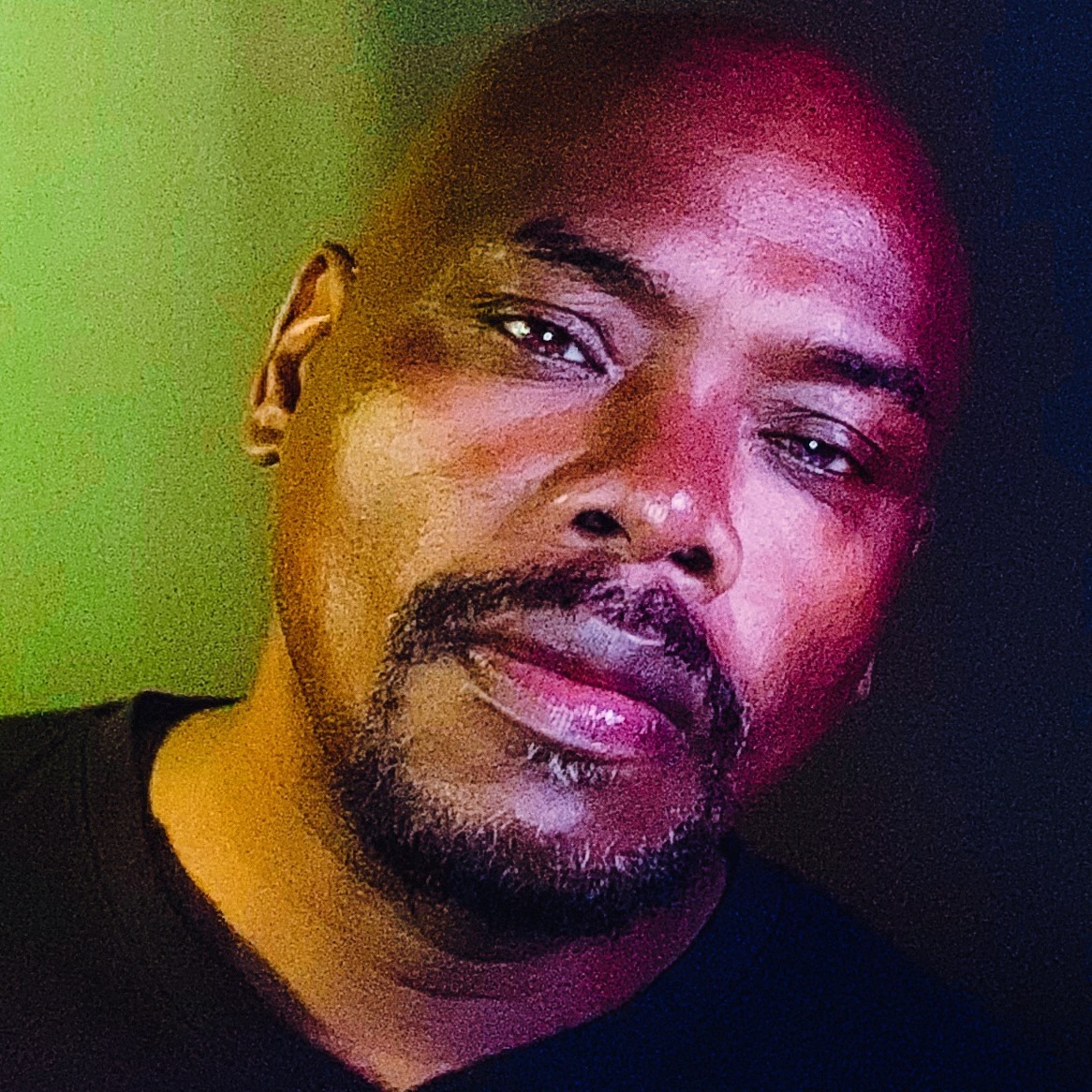 Longstanding American house legend Roland Clark marks the relaunch of Vibe Me To The Moon this April with his new single, Dance Or Die. The label will follow this up with a plethora of new releases throughout the year, from some of the industry’s most-esteemed artists.

Vibe Me To The Moon discussed some of the producers who will soon feature on the imprint: “We are elated to announce the relaunching of our label after an extended hiatus, with this deep and jackin’ single from the legendary Roland Clark. In the coming months, we also have new music coming from Joeski, Robert Babicz, Mihai Popoviciu, Huxley, and of course the label boss, Nightsteppaz… plus many other top-class artists. Re-launch sequence is engaged. Countdown has begun. Vibe is set to overdrive mode. Next stop: the moon!”

A jackin’ house offering through and through, the six-minute cut embodies the deep and soulful sound with which Clark has become best known. Instantly-recognisable lyrics live beside chunky 4×4 drum patterns, creating the iconic Chicago-house feel, before a gently bleeping synth is brought in near the track’s latter half to form a modern, dancefloor-ready number.

Roland Clark can be considered a seminal artist in the development of house music as we know it today. A producer, DJ, vocalist and songsmith, throughout the years he has collaborated with dance music royalty under several aliases, from Armand Van Helden on Flowers to Fatboy Slim on Star 69 (What The F**k). In most recent times, Clark has been inducted into Pete Tong’s BBC Radio 1 ‘Hall of Fame’, whilst also racking up performances across some of Ibiza’s most-lauded nightspots, including Amnesia, Cafe Mambo and Cafe Del Mar to name a few.

Vibe Me To The Moon was launched in 2017 by accomplished US-based electronic music producer, Nightsteppaz. The label focuses on carefully curating high quality house and techno music from the world’s most celebrated artists. Artists who’ve appeared on the label so far include Nightsteppaz & Roland Clark, Joeski, Jay Tripwire, MANIK, Audio Soul Project, and more. After an extended hiatus, the label returns with its official re-launch in 2022, armed with an onslaught of new releases from some of the scene’s most sought-after producers.

Roland Clark ‘Dance Or Die’ is OUT NOW on Vibe Me To The Moon
Buy / Stream it here: https://snd.click/vibe004

Suprematic Sounds · PREMIERE: Roland Clark — Dance Or Die (Original Mix) [Vibe Me To The Moon]
May 03, 2022 By Contirbutor