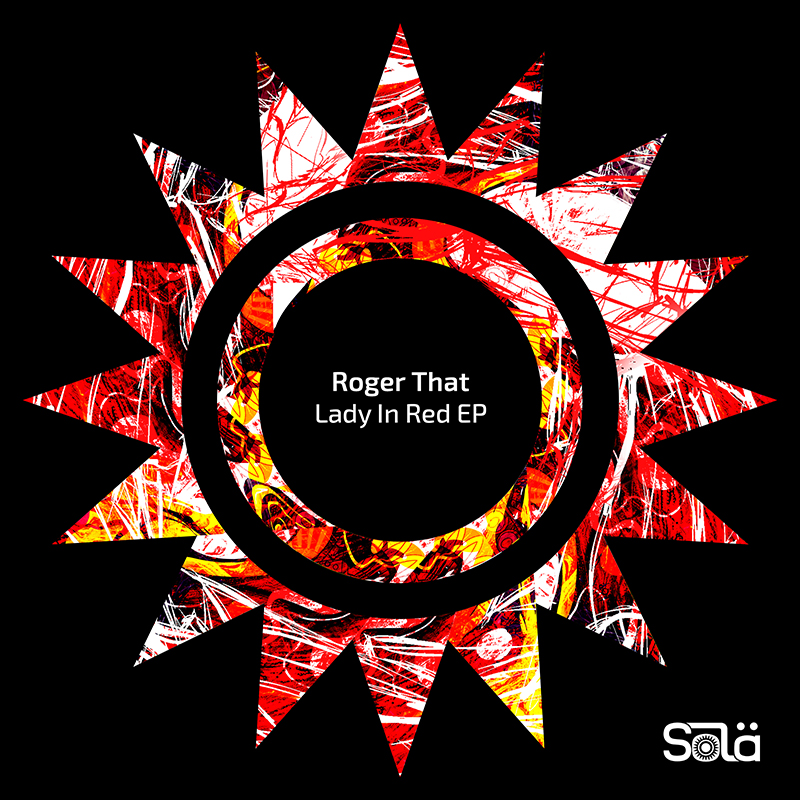 Since emerging on the scene in 2015, Roger That has racked up a slew of impressive accolades including releases on Toolroom Cr2, Twisted Fusion and Audio Rehab whilst securing slots at Ministry of Sound, Egg London, Sankeys Ibiza, We Are FSTVL and Studio 338, playing for ADOBE on multiple occasions. Add to this heavy backing from the likes of Marco Carola, Detlef, Latmun, Sam Divine and of course the Solardo boys as well as a 2019 tour lined up and Roger That has is a definite one to watch in the months to come.

Roger That – Lady In Red EP is out now via Sola.