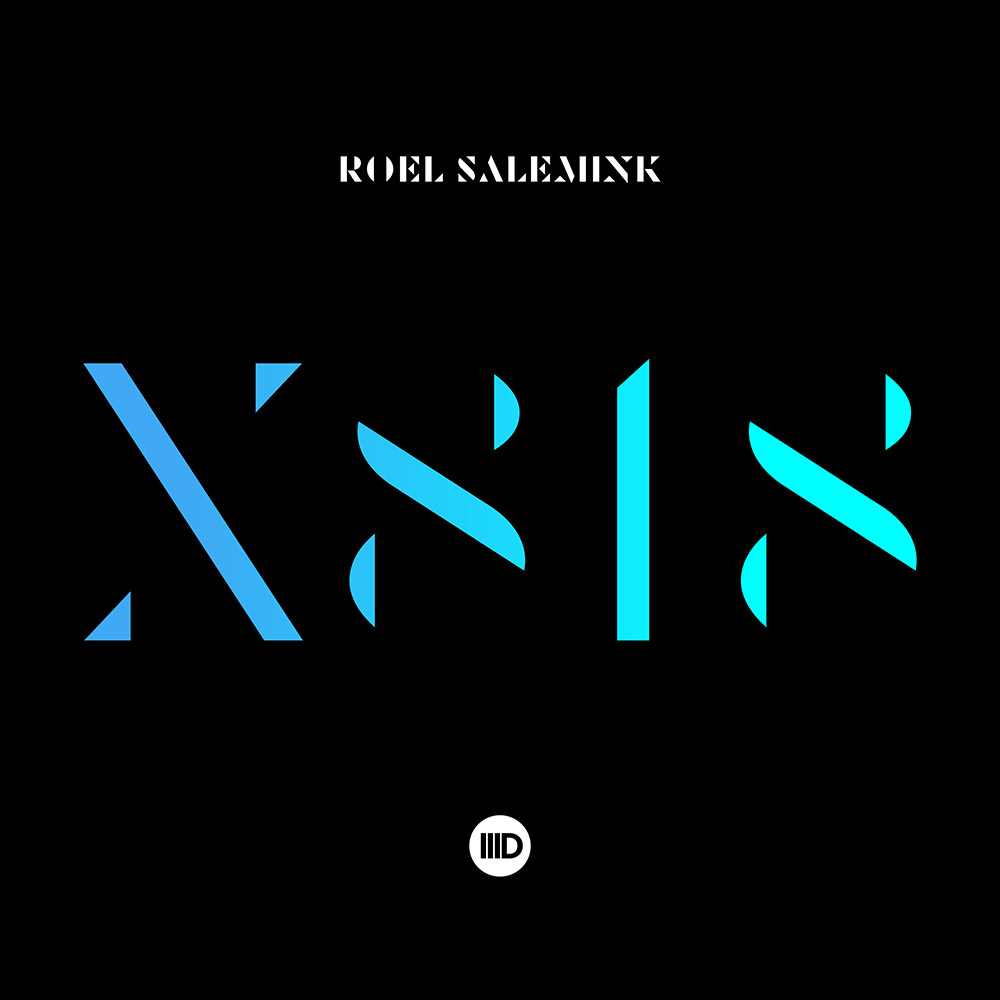 Carl Cox and Jon Rundells label Intec presents a very special album release from Roel Salemink who is one of the imprints favourite artists.

Dutch artist Roel Salemink has featured six previous EPs on Intec that have all been made in collaboration with his regular production partner Drumcomplex. This ten track album is his first solo contribution to the label, and its a high energy masterpiece that gives testament to his exceptional talent for making techno.

Roel Salemink has previously showcased his solo skills on Filth on Acid, Gynoid Audio and Bush Records. Bush Records also put out his debut release featuring a track he made with Devilfish called Manalive that spent eight weeks at the highly coveted #1 sales spot on Beatport.

Following the success of his many high-profile releases, Roel Salemink is also a regular DJ and live set performer at festivals and events all over the world including the likes of Awakenings and Nature One, playing everywhere from Australia to Dubai.

The opening track Free featuring Sandra Vriese is an uplifting moodsetter thats soothing vocal welcomes in the listener whilst slowly ramping up the tension ready for the euphoria of My Little Pocketknife.

Getting darker Analog Siren continues the LPs journey towards shadowy realms of techno, before the mechanical percussion and dramatic bass stabs of Transforming mark its official arrival.

Having arrived at its techno destination, the album twists and turns with the title cut X818 getting deeper only for the likes of Item Zero to lift it back up a gear until terminal velocity is achieved and Eskes closes the release with emotive pads playing poignant melodies.

Perfect for listening to at home or further afield this master crafted album works well in headphones or on the dance floor.