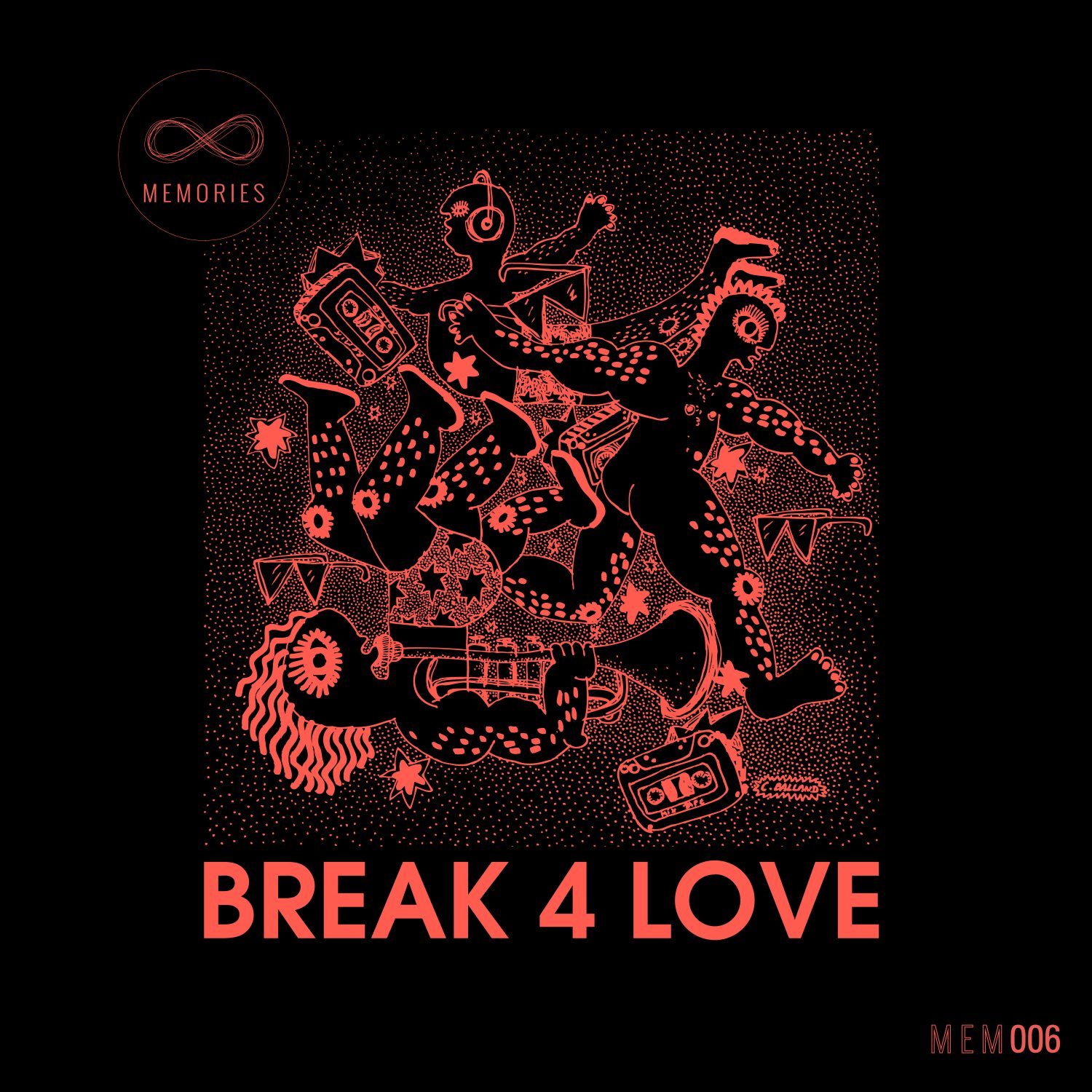 Little did they know that a chance meeting in 2017 at a party in New York would result in the beautiful project that Keith Thompson and Rocco Rodamaal present to you today.

Having celebrated 30 Years of his house classic ‘Break 4 Love’ as the lead vocalist of Raze, the suggestion of a collaboration by the respected French producer was a welcomed one to Keith. After the successful launch of his own Memories imprint with the release of ‘Someday’, Rocco suggested a brand new reinterpretation to release on his label.

With 2.5 million units sold worldwide and a “stone-cold” classic status, the track looked like a ballsy move to re-approach artistically. With a career spanning 20 years with key releases and remixes on labels such as Defected, Freerange, Classic, Atjazz Record Company and Buzzin’ Fly, Rocco’s goal was to deliver a contemporary version using Keith’s freshly recorded vocals without betraying the timeless feel and original spirit of ‘Break 4 Love’.

Rocco enlisted the help of an “all-star team” to help deliver a strong message to the new listeners’ generation. Alex Finkin, the musical director of Aloe Blacc, multi-instrumentalist and man of many talents, co-produced and co-wrote the “new” ‘Break 4 Love’ with Rocco in Paris while Atjazz engineered the final mixdown in his studio in the UK.

Rocco couldn’t resist in asking Karizma (AKA Kaytronik) and Louie Vega to contribute remixes. Both need no introduction: Karizma took the world by storm last year with ‘Work It Out’. His trademark beat programming has graced classic labels such as Defected, Basement Boys, Objektivity and R2. Louie Vega, a legend in house music with projects such as Masters At Work and Nuyorican Soul. In addition to engineering the release, man of many talents, Atjazz also provided his very own splendid rendition.