Robosonic – Over The Edge EP (OFF Recordings) 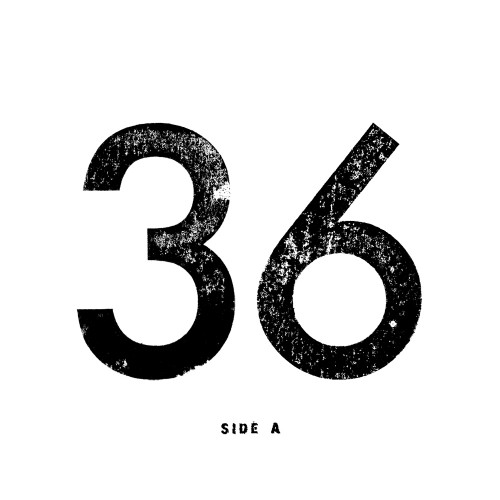 [New Release] After the massive success of Worst Love, Robosonic‘s debut EP with OFF Recordings, it only made sense for the match made in musical heaven return. Their second collaboration, Over The Edge, follows the same hip-hop/soul-infused house sound, with an added, unique punch.

A-side, “Over,” is a fun, bouncy track that is moved along by the pounding percussion and soulful vocal sample, taken from David Porter’s soul classic, “The Masquerade is Over.” On top of this, the production is sprinkled with the piano chords and guitar licks that are emerging as Robosonic signatures.

“The Edge,” the record’s B-side, is more hip hop influenced. Once again, hard-hitting kicks and snares chug the song along, but it’s the samples that really make the song shine. Musically, Robosonic sample David McCallum’s song of the same name, but most people will recognize it as the opener to Dr. Dre’s West Coast classic, “The Next Episode.” To show they have no bias, they head to the East Coast for the vocal sample, using a snippet of Talib Kweli’s “Move Something,” an apropos choice, considering that’s exactly what the song will have you doing.

A perfect companion to their previous work with OFF Recordings, Robosonic’s Over The Edge solidifies their mastery over this specific sound and style. And though it’s rare to see their name pop up on my Soundcloud feed, I’ll certainly be looking forward to their next project.