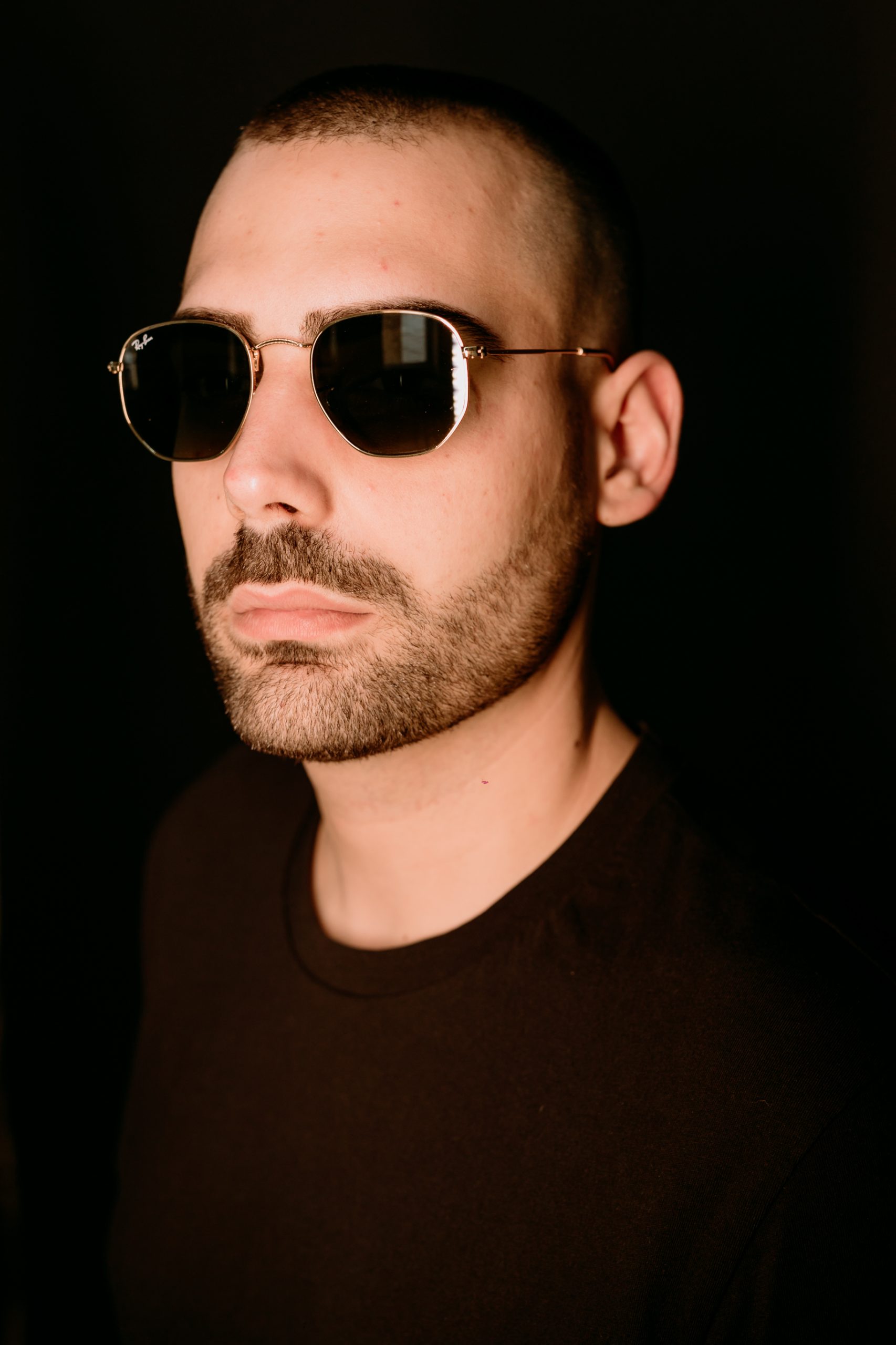 Italian DJ and producer Roberto Surace has unveiled new single ‘Amor’, out 17th December on his own SURA Music imprint.

Tapping into his signature tech sound, ‘Amor’ is an irresistible combination of hypnotic vocals, Latin grooves and percussive dancefloor energy. It’s the final release of what has been a fruitful 2021 for Surace, who kicked off the year with single ‘Don’t Know’. This was followed by the ‘Buggy Yeah’ EP in March, a smash remix of ‘BED’ by David Guetta, Joel Corry and Raye in April, collaborative single ‘Cookies’ with The Melody Man in May and latest single ‘Make Me Wanna’ in August.

Prior to this, he dropped a remix of ‘Lose Control’, the platinum-selling smash from Becky Hill, Goodboys and Meduza in December 2020, while he is perhaps best known for 2019 club hit ‘Joys’, a track that reached #1 in the US Billboard Dance charts and has 22 million Spotify streams to date.

To find out more about Roberto Surace, go to: