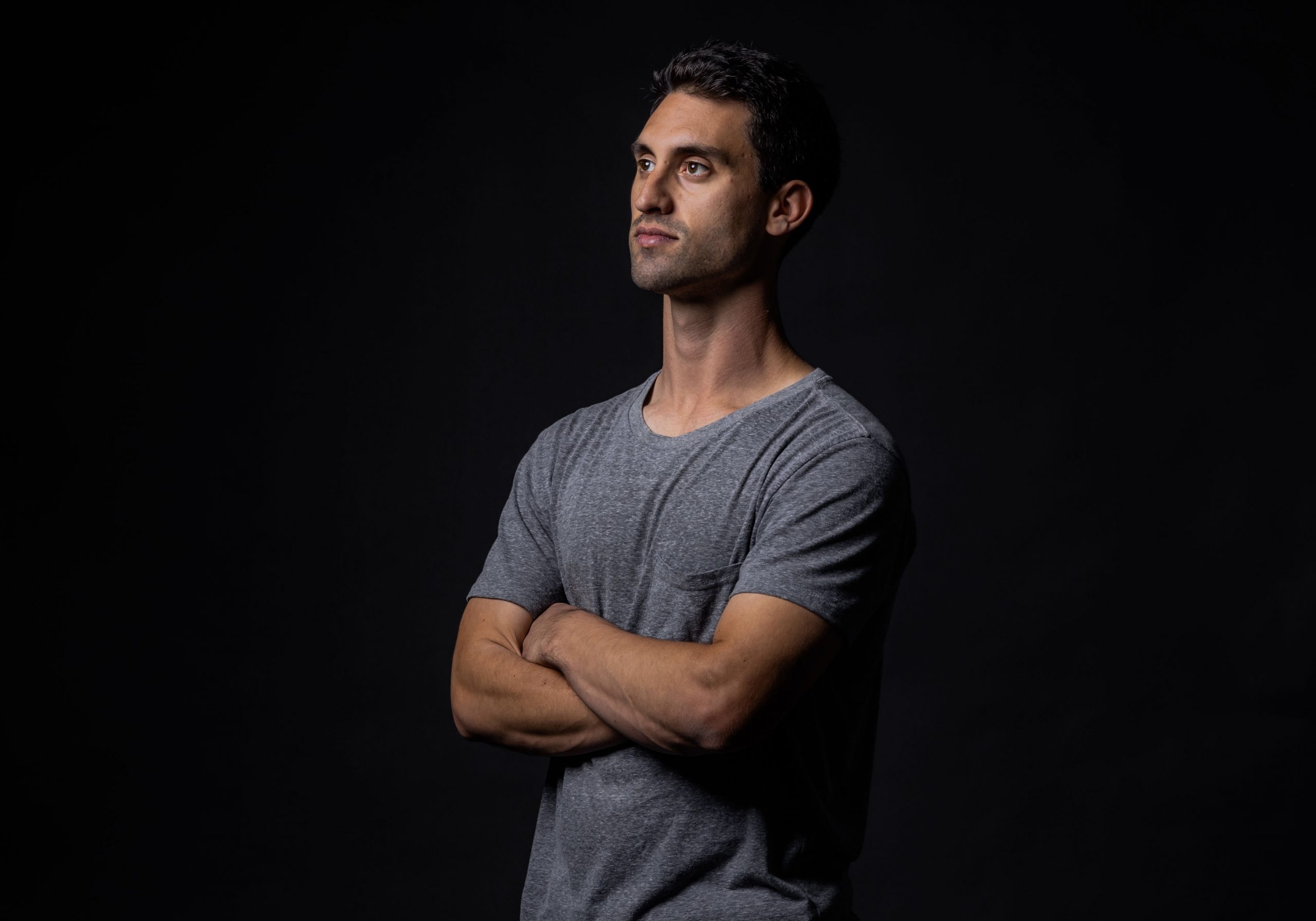 Curated by Claude VonStroke, the compelling two-track project presents a dynamic soundscape showcasing the sonic duality of one of Dirtybird’s newest rising stars. The chaotic, high-energy sound of its titular track ‘Wormhole’ is instantly mesmerizing, while its companion ‘Facelift’ is a deep, rolling burner.

Regarding the EP, Dillon Marinez said, “My first [Dirtybird] Campout inspired both tracks. Claude’s set especially was full of some thick stabby bass which was right up my alley. This sound gave me an idea for each lead and the rest flowed naturally.”

Continuing to grow as a consistent member of the Dirtybird flock, Marinez’s latest EP, ‘Wormhole’ marks his fifth release on the esteemed label following last year’s ‘No Pressure’ EP and earlier singles like ‘Dance For Me.’

Taking inspiration from funk, hip hop, and reggae, Marinez credits his father and brother for exposing him as a kid to the multi-genre sounds that shape his music style today. A bassist since childhood, it was only natural for Dillon to be drawn to the ebbs and flows of house music. Learning Ableton in college, Marinez was able to incorporate a blend of rhythmic elements to create his unique bass lines and incredibly catchy beats known to captivate crowds.

Releasing music on Dirtybird marks a full circle moment for Dillon, as he has previously named Dirtybird’s artists Justin Martin and Shiba San as major sources of inspiration for his music.

Marinez invites fans to join him on his rhythmic journey and stream ‘Wormhole’ today.