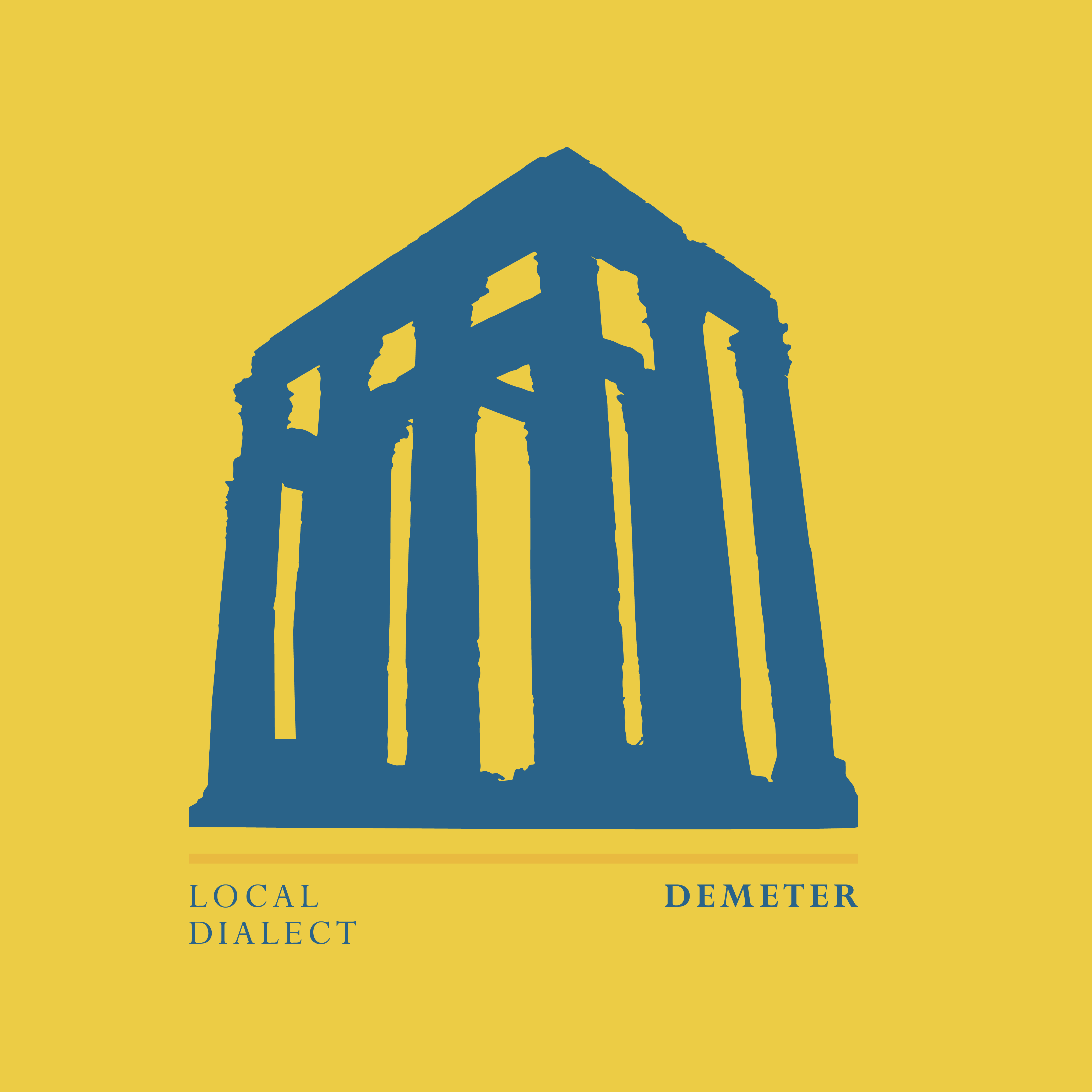 With official remixes for techno and house heavyweights including Einmusik, Reinier Zonneveld, Nora en Pure and Lane 8 among others, the NYC duo have gone on to secure original releases on the likes of Click Records, Euphonic Visions, Somatic Records and of course, Realm. Impressively earlier this year, Local Dialect’s Magna on Somatic’s Underground Frequencies Vol. 2 secured a Beatport Top 10 in the Progressive House Hype chart.

The rising duo have an equally captivating skill behind the decks and they have graced line-ups alongside the likes of Kidnap and Nora En Pure, performing at renowned venues including The Brooklyn Mirage and The Good Room. They were also tapped to set the mood for the Gorgon City boys at the CRSSD x Realm party in San Diego earlier this year.

With further shows lined up before 2019 draws to a close, including Elsewhere as well as a return to Avant Gardner, Local Dialect’s latest effort on Realm is poised to ripple beyond the bubbling NYC club circuit that initially catapulted them into the limelight. Weaving melodic techno with progressive fusions, Demeter builds into a glistening crescendo of shimmering synth patterns primed for global appeal.

Local Dialect – Demeter is out now via Realm.