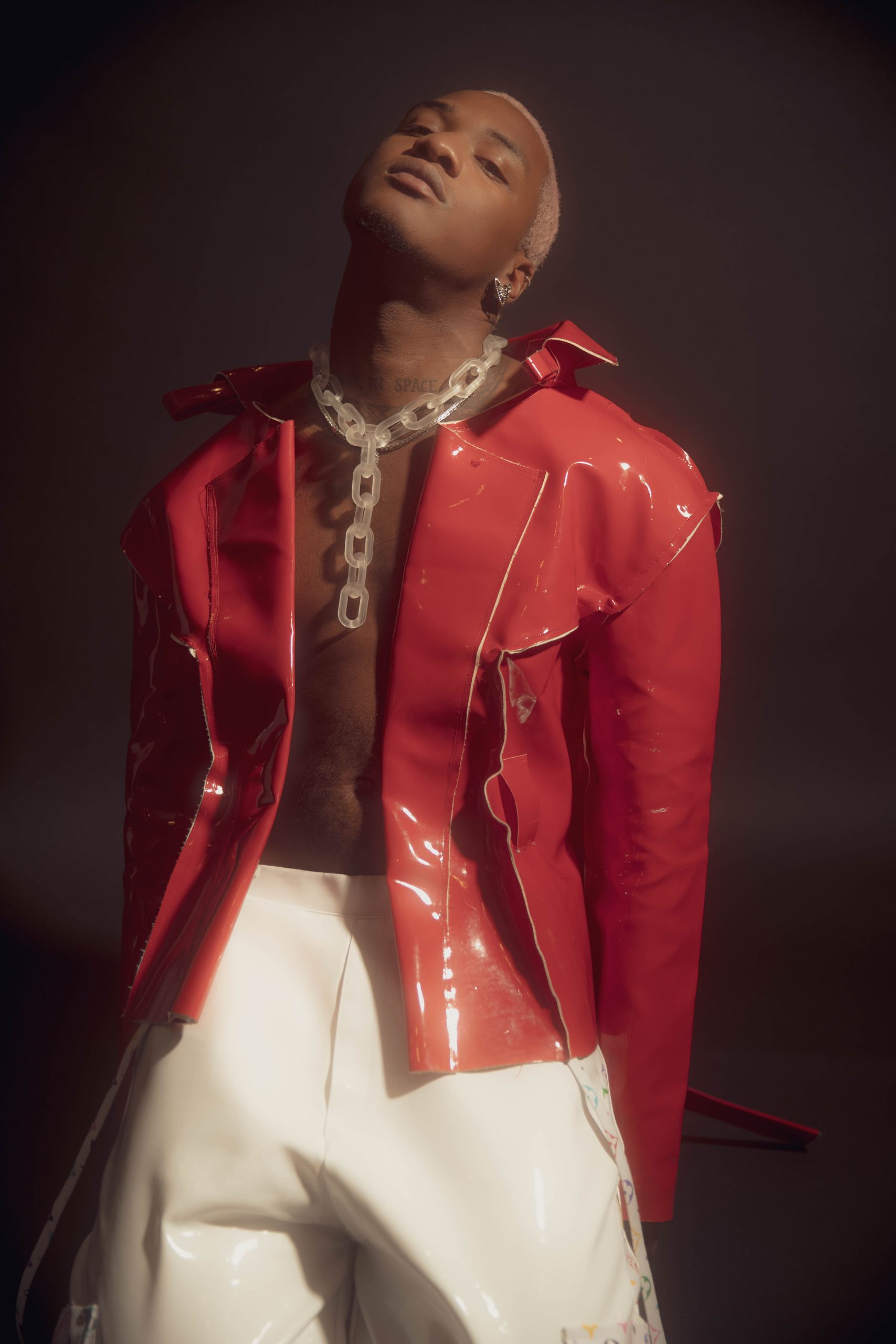 “Might Crash” is another dark and high-energy offering from one of R&B’s most exciting, unpredictable talents. Produced by Kids Of The Forest, the song blends an array of hip hop and R&B-inspired soundscapes; delivering an atmospheric, lo-fi energy with a captivating rhythmic beat running throughout.

‘“Might Crash’ is reflection of the speed of how I live life”, explains Duchi. “The ALL OR NOTHINʼ mindset is both a gift and a curse. It can take you to the top, or it can have you crashinʼ out on the bottom”.

‘Might Crash’ will also provide the soundtrack to a series of athlete highlight reels created by Duchi Da Vinchi, with his fans able to vote for their favourite video, tagging the featured athlete, and potentially win a prize of Duchi’s custom space links.

“Athletes like Bronny James, Nyjah Huston, Odell Beckham Jr. – not only are they the best at their sport, but they are the culture. Messi’s a gangsta in his own way, so I had to throw him in the mix too. I have the same intensity with my music as these guys do with sports and the slow intro, build up, and drop of “Might Crash” fit perfectly with these sports in particular.”