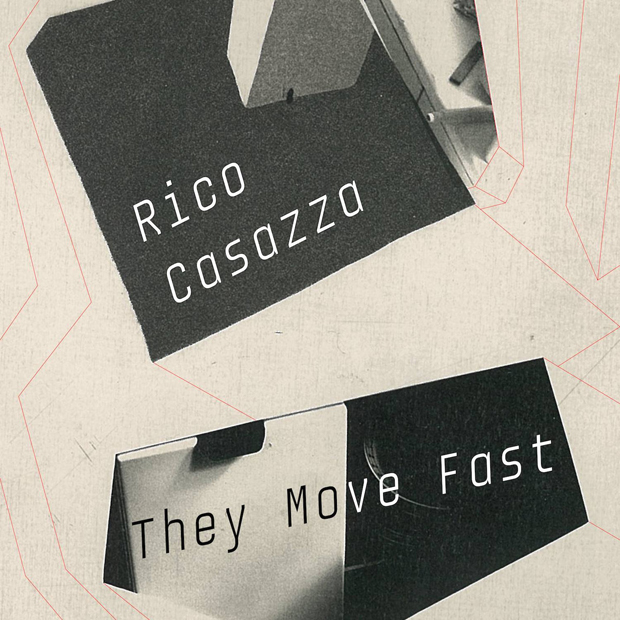 London-based producer Rico Casazza has been cultivating a steady stream of releases since 2007. Offerings on the likes of Montreal’s ambient-leaning Techno imprint Archipel Musique, German
Tech-House staple Plastic City, or venerable Glasgow institution Soma Records have steadily
expanded his repertoire, whilst recent years have seen him take his hybrid live set all over the
world, from gigs at Fabric to Ecuador’s Secret Garden and all over Latin America. For his most recent project, Casezza has released a 4-track EP on Beef Records, a globe-trotting imprint founded in Australia in 2006, later on moving to Prague in 2011. Keeping a presence in both countries however, they still commit themselves to throwing parties in Sydney, alongside their warehouse events in Prague and in casual Berlin weekender hotspots Sisyphos, Golden Gate and Club Weekend. Their focus on featuring work from ‘talented newcomers,’ doesn’t detract from their fairly impressive discography. With previous releases from the likes of Derrick May, KiNK and Arnaud Le Texier, Casazza certainly has his work cut out for him in deciding to put out a straight-up Techno EP through Beef Records.

Nonetheless, compared to previous bits on Beef’s catalogue, Casezza certainly has delivered an
especially heavy Techno treatment. More varied than your average floor-focused 4-track EP, ‘They
Move Fast’ could be seen as an anatomy of the most popular shades of Techno in demand today.
’Minimonsta’, the first track on the EP, starts off in a self-consciously ‘minimal’ direction, a pretty
unremarkable compressed kick, ‘bouncing’ side-by- side with some dubbed-out pads and an
admittedly infectious acid line. Things get a lot grittier very quickly on Casazza’s second track,
’They Move Fast,’ a decent rendition of the kind of chugging, raw electro that makes you think of
work by Umwelt — dystopian, wrought with healthy doses of 808 claps, this track definitely bangs.

Tracks 2 and 4 feature merciless remixes of the previous two tracks. Rowka’s stomping rework of
‘Minimonsta,’ blows away all of its ‘bouncier’ elements, throwing in a savage, warehouse-style kick,
whilst ‘They Move Fast’ gets fed through a wood-chipper by Czech modular-purist HRTL,
becoming a jarringly distorted yet killer builder that makes for entertaining listening, definitely the
stand-out track on the EP.

All in all, ‘They Move Fast’ is a competent EP on an interesting label, worth a listen.

*CLICK HERE if you do not see the SoundCloud player.