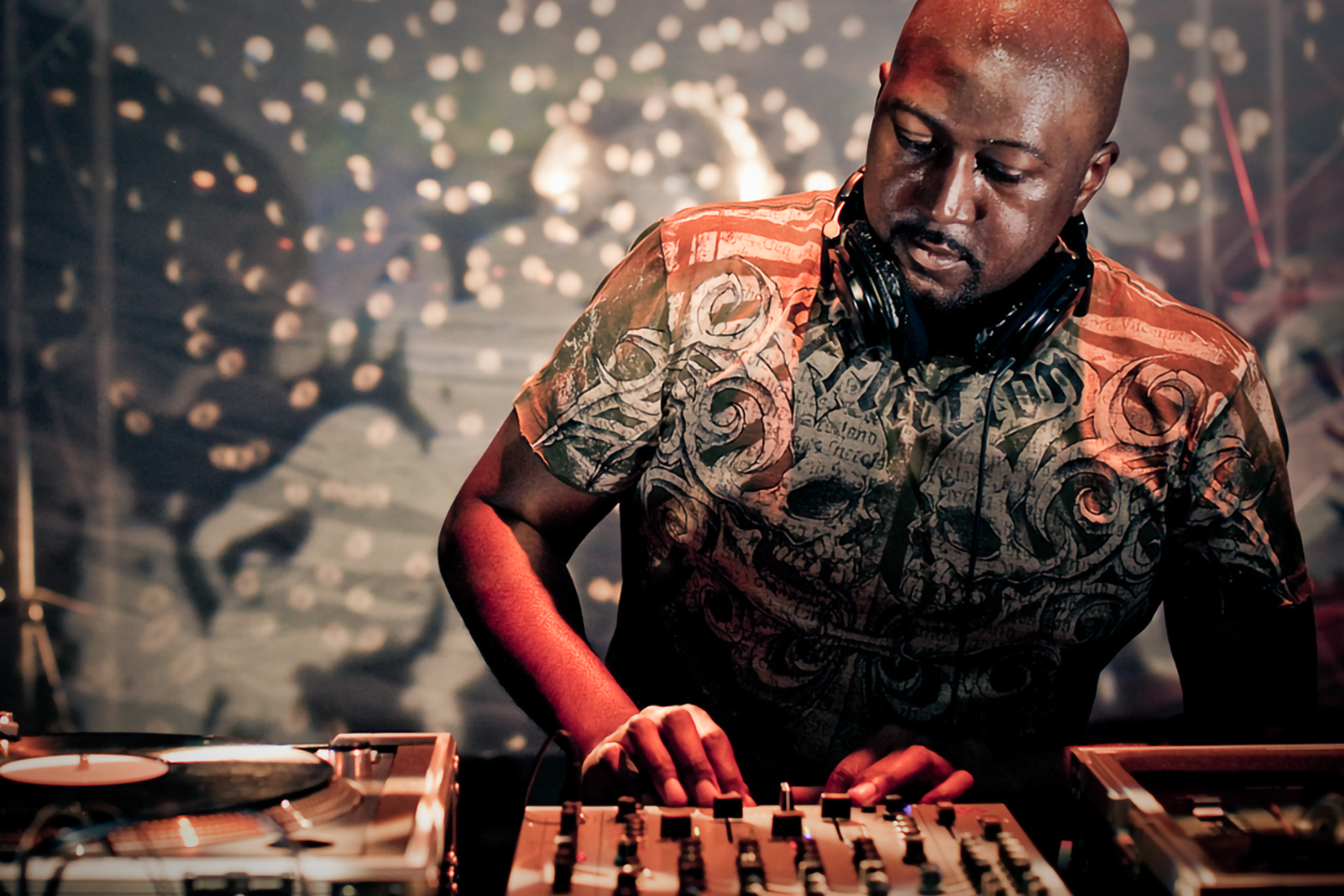 “I’m excited about releasing Techcreep on Moteur Ville, but even more excited about the remixes, because they’re stellar! Each version has a special quality, which makes me excited about playing them out at my gigs.” – Rick Wade

Techcreep opens with a tribalistic rhythm of bongos and driving hi-hats, it develops with an absorbing melody featuring different elements of pensive synth that work around a hypnotic bassline. Frankfurt’s Christian Burkhardt, is first up on remix duty, creating a rock-solid beat and a heads-down infectious groove for the dancefloor. The Jay Tripwire remix is a typically minimal affair from the ever-changing innovator, centred on powerful bass and intricate subtle loops to become lost in. On the final remix, J Gabriel & Silent Revolt show off their unique flair, turning things on their head with lively disco-inspired strings and energetic bumping flow.

Few have done as much to contribute to house music in Detroit as Rick Wade. Approaching three decades in the game, he has one of the most highly respected discographies, full of timeless gems and sought-after remixes featured on the likes of Eat More House, Shall Not Fade, People Of Earth, Sudd WAX, Unknown Season and many more. With his label Harmonie Park, he has released classics from esteemed names including Mike Huckaby and Theo Parrish. Mouteur Ville Musique is a new label based in Detroit with a mission to release music from both emerging talent and legends of the famous city. With releases already from Basti Grub, J Gabriel & Chuffing Belly and Jay Tripwire, alongside forthcoming music from Delano Smith, Mike Shannon, The Saunderson Brothers and more, this is a label you don’t want to take your eyes off. 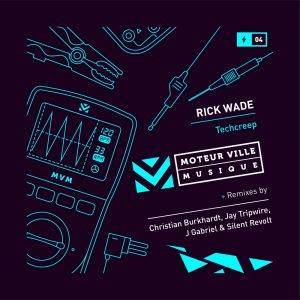