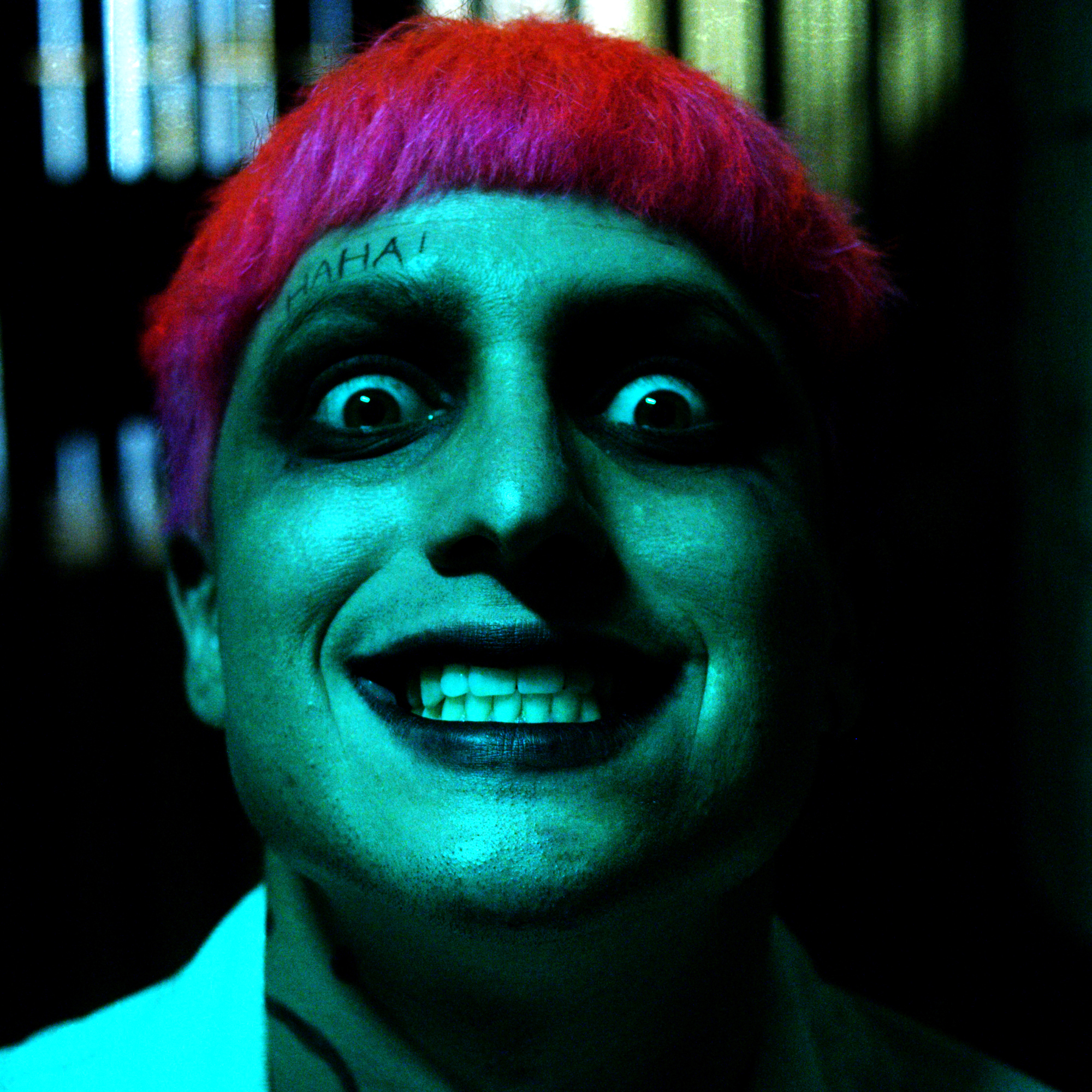 Fans of Flume, The Weeknd, and Blackbear will be drawn to Rich Delinquent’s dark emo-future bass sound. Unafraid to discuss the harsher realities of depression and anxiety, Rich Delinquent channels his feelings around life and love into Sadboi. Fearlessly examining the complexities of relationships, addiction, and the pursuit of passion through his songwriting, Rich Delinquent utilizes his lyricism and emotive vocals to fully express himself in his first full-length body of work. Incorporating a full spectrum of genres, emo, R&B, and hip hop elements seamlessly interweave with Rich Delinquent’s stirring electronic production. The project represents the artist as a triple-threat, showcasing his singing, songwriting, and production skills over the course of a compelling ten-song journey.

Rich Delinquent explains, “Sadboi is an album reflecting on my imperfections, negative emotions, and vices. Every song is based upon very specific moments in my life in which I explore in the hopes of connecting with people battling the same kind of demons.”

Previous singles “Bad Time,” “Cocaine Late Nights,” “Renegades,” and “She’s Happy?” exposed audiences to the raw honesty behind the music, which is further explored on Sadboi. Songs like “Gaslighting” and “I’m The Controller” speak to a powerful force’s impact on Rich Delinquent, as his voice twists and contorts around kaleidoscopic synths. “Broken, Healing” pairs a magnetic, reverberating emo-driven vocal performance with sawing, dark percussive breakdowns, and glitching production. The title track “Sadboi” encapsulates the life experiences that drive the ethos of the project, as Rich Delinquent makes friends with his inner darkness and embraces himself as a person and an artist.

In 2019, Rich Delinquent broke loose onto the music scene, utilizing imagery from pop culture villains as a creative manifestation of his mental health in his music. Steadily releasing a string of successful singles, the Australian artist moved to Los Angeles to pursue his project. Melding a dark blend of electronic, hip hop, and emo sounds together in his music, Rich Delinquent energetically speaks to a generation that seeks deeper meaning in the art they consume.