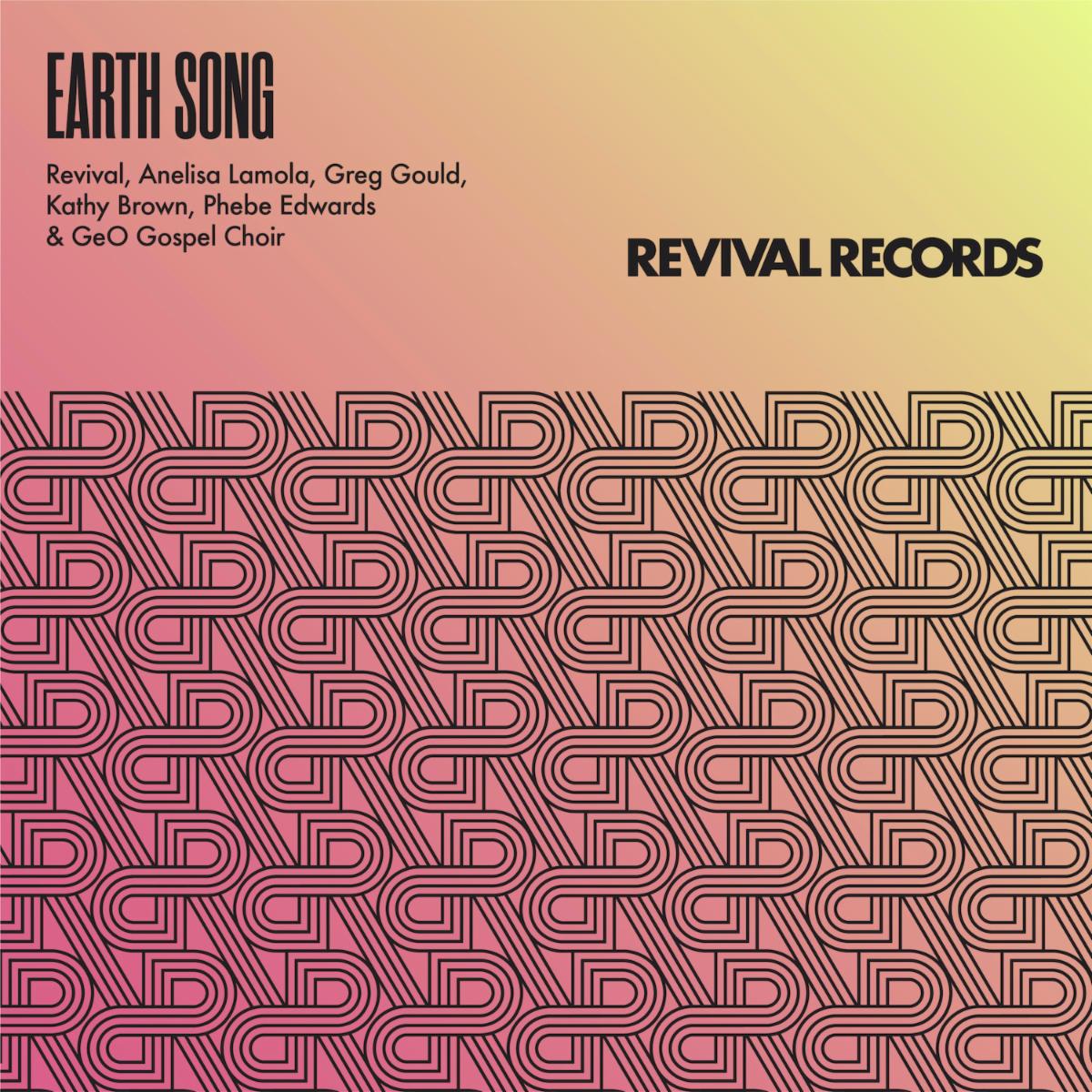 This is the first release of our brand new community driven label Revival. ’Earth Song’ was recorded at the legendary Abbey Road Studios in London and produced by James F Reynolds.

Vocal House royalty was assigned to the track in the form of Kathy Brown, Phebe Edwards, Greg Gould, Anelisa Lamola and the GeO Gospel Choir.

A soaring mix of elevating vocals and a classic house piano that is driven by punchy dance floor drums taking gospel house to a new level. Our live choir recorded directly from the institution that is Abbey Road Studios give an extra depth to the record.

Podcasts have been recorded with all the artists and clips include behind the scene introductions to everyone on the record.

Revival is launching the official music video shot at Abbey Road on 9th September 2022 alongside podcasts with all of the artists who make this track complete.

We’ve also launched a membership with highlight.xyz to give access to exclusive listening parties and access to new material ahead of release.

Revival have lives dates planed to come in London, Ibiza and New York.

Revival is a new label and events company on a mission to elevate the dance floor and raise the standard of house music. Revival is taking original classic records and “reviving” them using world class vocalists, live instrumentation, and the highest level of production – bringing these tracks into an exciting new space!

In collaboration with Abbey Road Studios, Revival has crafted its first collection of records to be released worldwide in the summer of 2022.