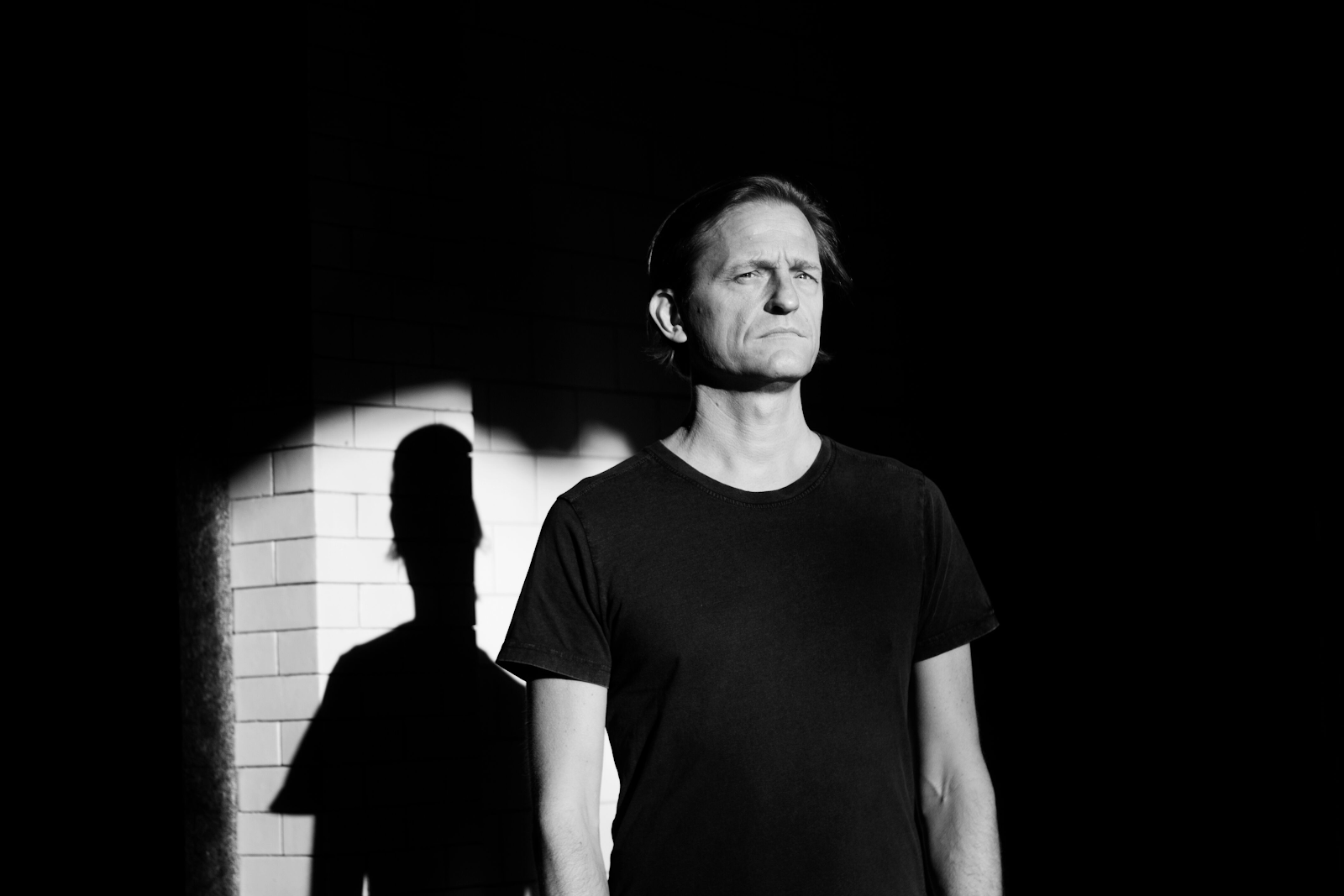 Let It Go is amazingly Michel de Hey’s first-ever album despite him being such an esteemed producer for so many years. The wait was worth it, though.

Biography
Electronic music has always been about discovery. Taking dance floors to a next level with exciting new sounds, capturing audiences with a continuous element of surprise – innovation has invariably been the driving force here. One of the guiding lights in this ever changing scenery is surely Michel de Hey, renowned for his 30 years of experience in the field, a worldwide respected DJ, producer, label boss and promoter. With his story still developing, things are getting more interesting by the day.

This Is It
Of course, the early days of Michel de Hey’s career speak volumes. Coming up in a still infant dance music scene, back in the late 80s, he quickly becomes one of Holland’s most upfront DJs. Known for his fluent techno style (often referred to as tech-house because of its clubby, uplifting qualities, at other times presenting a more gritty sound honoring his heroes from Detroit), Michel de Hey tends to wow audiences with his performances, always steady in delivering surprising new records and able to effortlessly switch between large rave gigs, mainstage festival and underground club environments.

In short, he turns into an omnipresent artist; flag bearer of the Rotterdam techno scene, playing every club and festival in the country, while also being one of the first Dutch DJs to explore the rest of the world, playing high profile gigs from Berlin and Ibiza to Japan and the US. Here’s an artist able to get things going at Circoloco the one day, followed by festival Mysteryland the next. Or taking on your local club and world renowned techno rave Time Warp in the same weekend; Michel de Hey is a specialist to the masses, as well as a tastemaker to the specialists.

There’s More..
This is, as they say, the story in a nutshell. Michel de Hey’s leading role in Dutch techno and house music is equally due to his weekly radio show, inspiring young DJs till this day, and his own productions, released on his own HEY! Records, EC Records, Noir Music, Bedrock and Rejected (the acclaimed December 2015 release ‘You Feel Alive’, drenched in sweet, bouncy house sounds).

Meanwhile, the HEY! mark is taken to the floor.  There’s sold out events in Holland’s most well-known clubs like Toffler, Studio 80, AIR, Melkweg and Winkel van Sinkel, as well as the hosting of areas at festivals/events like Boothstock, R’dam Outdoor, Outdoor Stereo and Thuishaven. The recurring HEY! clubnight at beach venue De Karavaan is one of the recent highlights, a series of mindblowing parties attracting crowds from everywhere, still going strong as we speak.

For sure, Michel de Hey is expanding his grounds. Inviting artists to his clubnights that underline the sound he envisions (ranging from Ricardo Villalobos to Paul Kalkbrenner, from Danny Daze to Karotte), working endlessly on new music, giving upcoming artists a platform of their own with his Kweekvijver project, and never forgetting the club grounds he emerged from – this is someone on the move.

And yes, this story has an open ending. With Michel de Hey’s clubnights at an alltime high, his productions getting better by the day and new crowds continuously discovering his charismatic and striking DJ performances, there’s no saying in what lies next for this Dutch notoriety. Whatever it is, it will showcase electronic music in its most current shape, fresh and invigorating, with Michel de Hey as its most trustworthy guide.