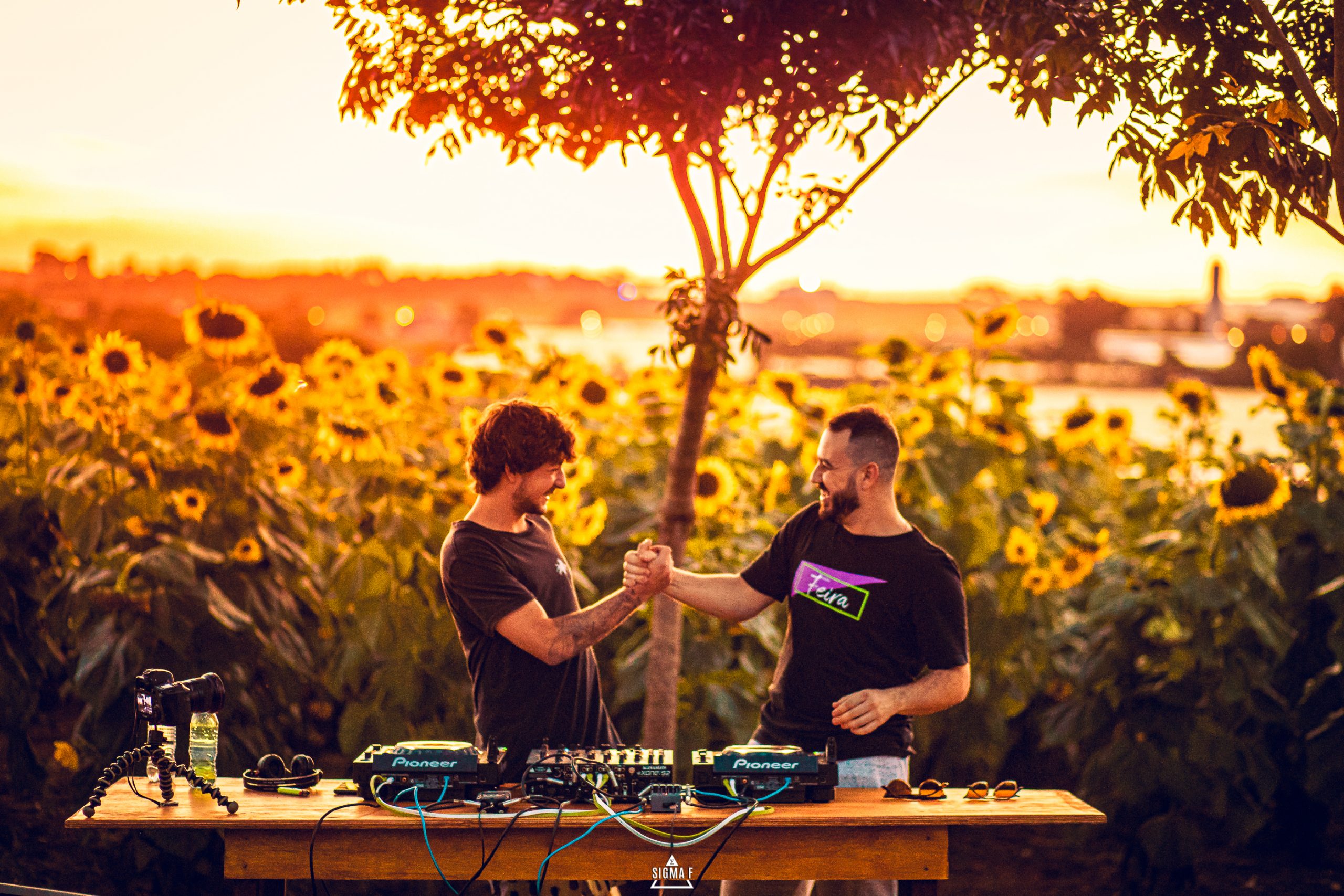 Ortus (BR)’s bold audiovisual project is back with its fourth episode. After a ten-month hiatus due to the pandemic restrictions, the Brazilian DJ brings his pal Coppola for a new aesthetic proposal: delight the viewers with the beautiful images from the famous sunflower field of Holambra, São Paulo, combined with a groovy melodic house/disco house/nu disco/indie dance back to back DJ set.

The one-hour long set brings tracks such as “Solis” by Ortus himself, Disclosure’s “Express What Matters”, Lifelike & Kris Menace’s “Discopolis” and Krystal Klear’s remix for Brazilian legend Rita Lee’s “Vírus do Amor”, proving that both Coppola and Ortus made the right choices to match with the astonishing view. What’s not to like?

Ortus, in Latin, means “sunrise”, and there is definitely a strong similarity between the artist and this star that allows life to happen on earth: both vary in intensity, sometimes warmer, sometimes colder, with Ortus (BR) music happening exactly the same. With gigs at D-Edge, 5uinto, and releases on labels of the caliber of Prisma Techno, Hotstage, Kaligo Records and Awen Tales, he is building his discography and designing a plot that, for those who follow, will certainly be memorable and full of emotions.

Over the latest years of Coppola’s career, he has produced 400 original tracks, several podcasts and tracks released by national and international labels. He was supported by artists such as ANNA, Victor Ruiz, Alex Stein, Thomas Schumacher, Wehbba (and more) and started working with Gui Boratto. Furthermore, his unreleased tracks were downloaded by Solomun, Richie Rawtin e Joseph Capriati… and other big names. Player at famous clubs in Brazil like Green Valley (club number one by internacional DJ Mag’s ranking), Laroc, D.Edge, Anzuclub, Café de la Musique, Ame Club and at others big underground parties in São Paulo: Ressonância, Pressure and Take Me Under.