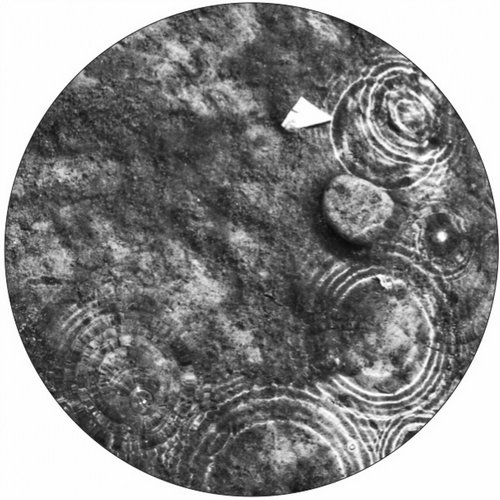 Recondite marks his return to Hotflush with the epic, potentially summer-defining ‘Caldera’ and a sequel to his 2012 hit ‘DRGN’. The Bavarian artist has undergone a dazzling rise since that time, and one which is reflected in the increasing opulence of his music. ‘Caldera’, with its dramatic arpeggios and crescendos, is unabashed big-field decadence. Bearing all the hallmarks on which he’s made his name – space, subtlety, build, attention to timbre – over the course of 9 minutes it raises the temperature to white heat. ‘DRGN 2’ picks up exactly where its 2012 namesake left off; that is, with an arching melody played out over droning tones of insidious intent. Dark, imposing and elegant – this is Recondite at his most wicked.