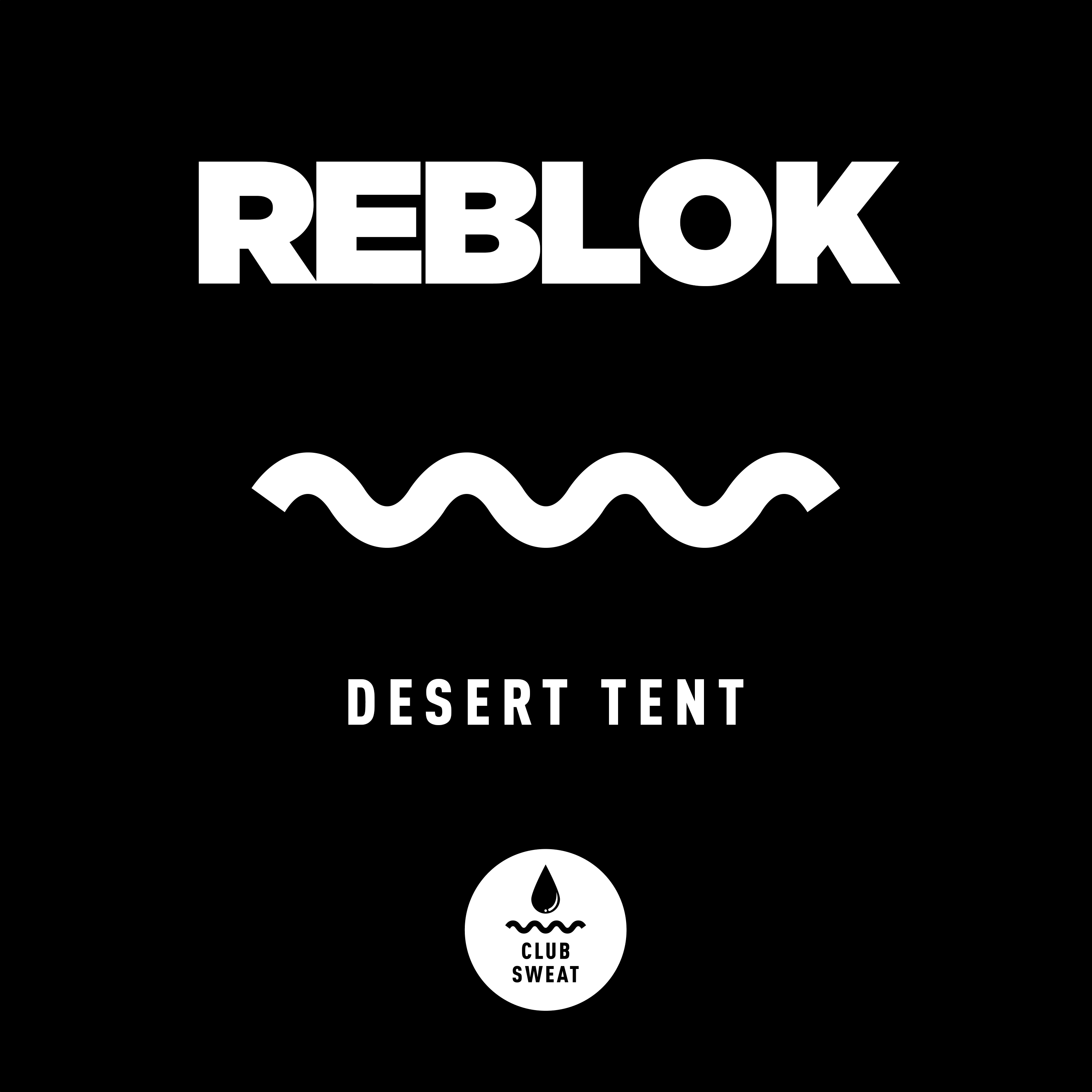 Off the back of his previous outing on Realm, “Keep Me High” and last years Beatport Top 10 “Smile” which received support from BBC Radio 1’s Annie Mac, Danny Howard and Pete Tong, Croatian born Reblok, has released on heavy weight club imprints such as Hot Creations, Repopulate Mars, Elrow, Sola and Realm with his electronic cuts having seen support from the likes of Roger Sanchez, Solardo, Hot Since 82 and Gorgon City. Most recently Reblok unveiled “Alone With You” via Sola championed by Pete Tong, and “Toxicity” which fast became a staple in Fisher’s set’s receiving ongoing support on triple j in Australia Reblok continues to deliver dance floor quality in a time where clubs are closed but not forgotten.

“Desert Tent” is built for a party under the stars , transforming any Burners out there, straight back to the Playa.