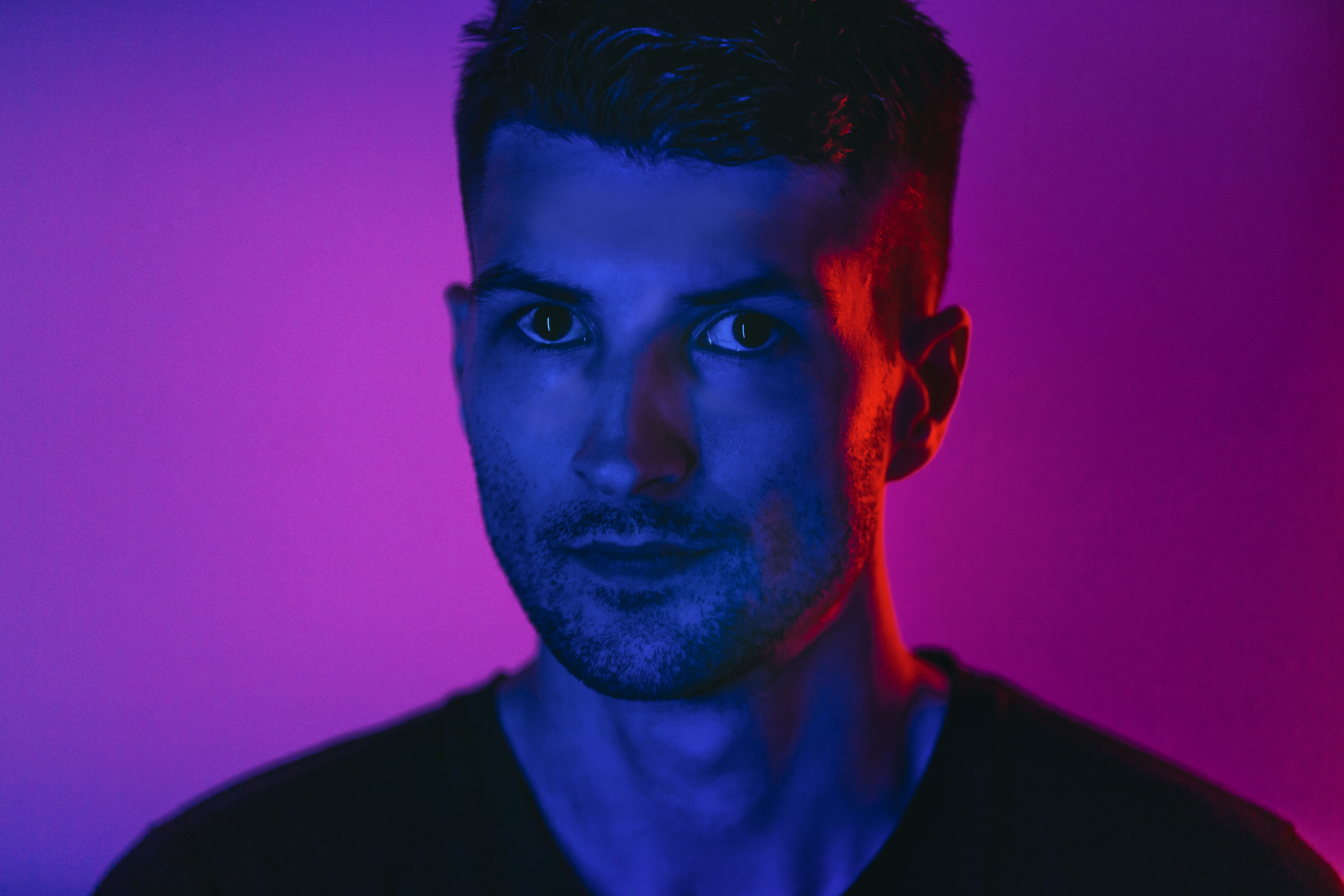 Reblok is the latest artist to remix Sonny Fodera & King Henry’s smash Before U out 1st May via Black Butter Records.
The hugely popular track has already turned heads with its 4m streams, plays from A list DJs and multiple spins on BBC’s Radio 1 as well as a stellar remix from duo, Illyus & Barrientos since its release over a month ago. Storming through with yet another irresistible remix, Reblok adds his signature of wicked basslines to transform Before U into a tech house weapon. Applying trancy elements and heavy percussion, Reblok flips the original into an undeniable dancefloor creator.
As one of the most promising DJs and producers of house music from the Balkan Region, Serbian DJ, Reblok AKA Goran Paradjina has continued to turn heads since his release of debut track, Smile. Since then, Reblok has entered the Beatport Top 10, has been span by Annie Mac, Pete Tong and Danny Howard on Radio 1 and received props from dance music heavyweights Roger Sanchez, Solardo, Lee Foss, Marco Carola, The Martinez Brothers, Seth Troxler, Hot Since 82, TOCADISCO, Gorgon City and Billy Kenny.
With releases on the likes of Hot Creations, Repopulate Mars, Elrow, Sola, Abode, Stereo Productions, Viva Music, Suara, Toolroom and REALM, Reblok joins Black Butter for yet another remixed gem to add to his back catalogue of releases.

Sonny Fodera & King Henry – Before U Ft. AlunaGeorge Reblok remix is out now via Black Butter.