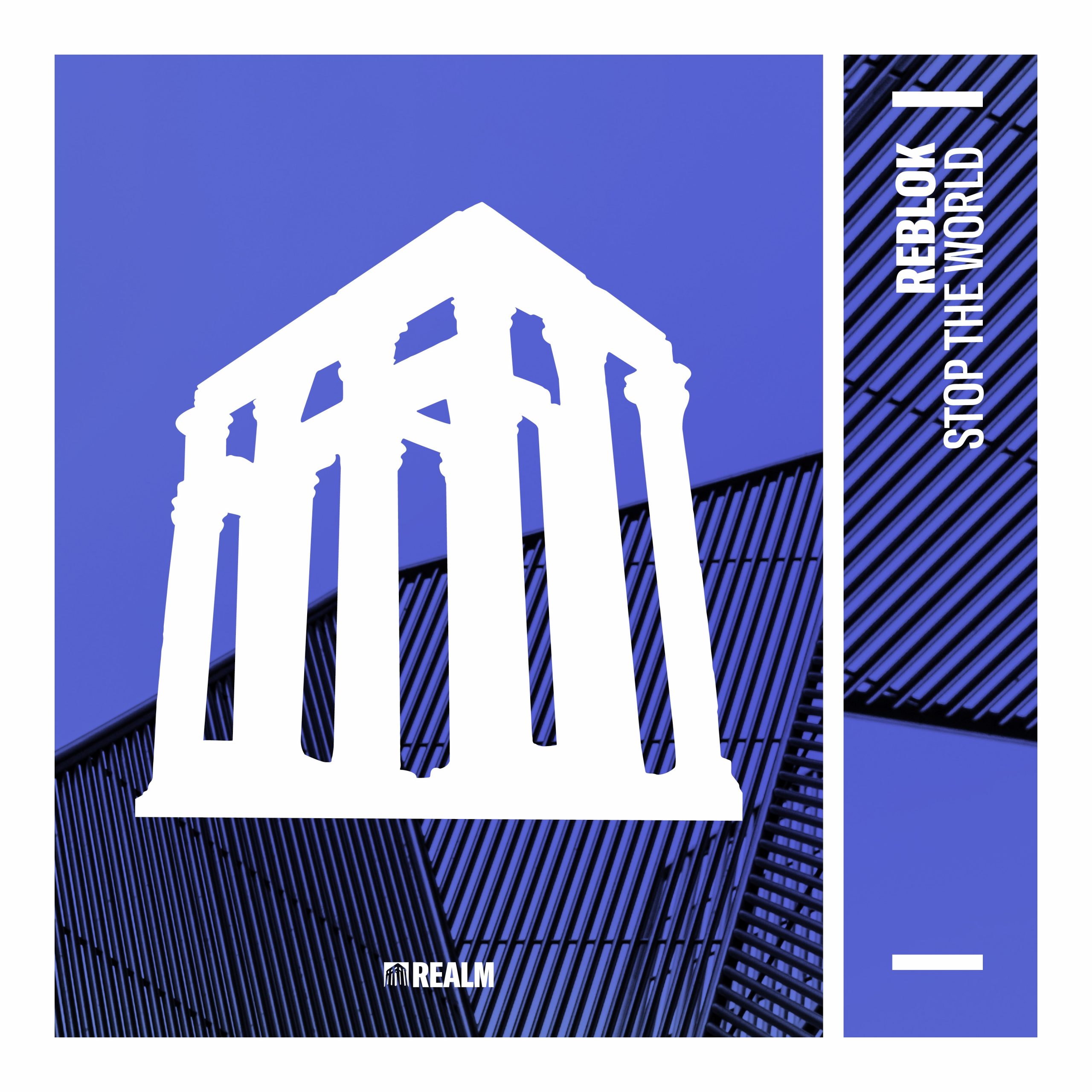 Since exploding onto the scene with Beatport Top 10 Smile via Hot Creations, Croatian-born DJ & producer Reblok has continued his soaring trajectory with further hits on the likes of Glasgow Underground, Sola, Club Sweat, Spinnin’ and more. Meanwhile, his undeniable success is underpinned by support from the likes of Annie Mac, Danny Howard, David Guetta, Diplo, Dillon Francis amongst countless others.

Adding fuel to the fire, Reblok’s talent has landed him a string of heavyweight releases this year such as his remix of Sonny Fodera’s Before U feat. AlunaGeorge via Black Butter, and collaboration EP Naughtyfication with Shermanology via Higher Ground, cementing his sky-rocketing career.

Having already made his pulsing debut on Gorgon City’s REALM imprint with Keep Me High, Reblok returns with fresh release Stop The World, which combines warped synths with distinctive vocals driven by a hefty drumline. Guaranteed to be a rave wobbler, Stop The World will turn heads globally, whether blasted through club speakers or a home sound system.

Reblok – Stop The World is out now via REALM.