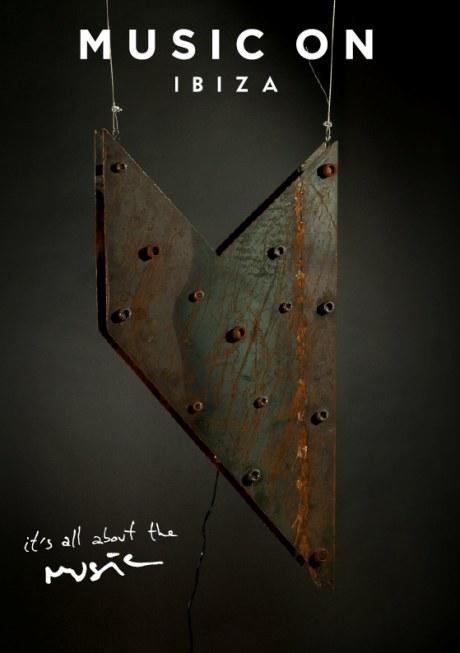 The summer of 2012 on the White Isle brought about a great change for Friday nights at Amnesia. Marco Carola had split from Cocoon after years of playing under the shadow of Papa Svën. Possibly taking a cue from Richie Hawtin, he moved on from Cocoon nights to start his own Friday night, aptly named “Music On” after his record label.

This year, we see the return of Music On at Amnesia as its debut for the 2012 season was welcomed with open arms. Names such as Joseph Capriati and Stacy Pullen will be returning, but we’ll also see some unexpected names on the line ups for this summer season. Jamie Jones, DJ Sneak and even the King himself, Carl Cox, will all be dropping in to Music On over the coming months for Marco’s nights at Amnesia.

Joseph Capriati at Music On, Amnesia

Last Friday’s Music On opening did not disappoint. Marc Antona and Re-Up warmed up the terrace for Marco. It was undoubtedly packed, with a noticeably wider fan base this year – an expansion from Marco’s die-hard Italian partygoers who follow him to the terrace every year. People from all over the world attended the night, after having been pointed in the right direction from well-informed word of mouth: Fridays at Amnesia were the only place to be.

As Marc Antona rounded out his set for the evening, the anticipation for Carola to take center stage buzzed intensely. As he always does, Marco came out to cheers, smiles and hollering of the best sort before finally kicking things off in true Music On fashion. Smashing techno filled the room and the energy was set right upfront for the next six hours.

We bounced around from the back of the terrace to front and back again, never stepping outside for a breather. We simply took in the atmosphere and incredible music from all over the room, absorbing its eclectic energies.

At about half eight in the morning, the night was coming to a close, despite a packed terrace. Partygoers began to signal to one another to sit down for the build. The whole club began to lower themselves to the ground. Marco built up a track for what seemed like minutes; closer and closer to a drop. The release came not a second too soon and the crowd lept back to its feet, smiling from ear to ear and cheering for an encore. Carola rounded out the night with his classic edit of “You Spin Me Round,” by 80s group Dead or Alive.

Check out the video below from last year’s closing to get a feel for what it was like when he dropped his now infamous track.