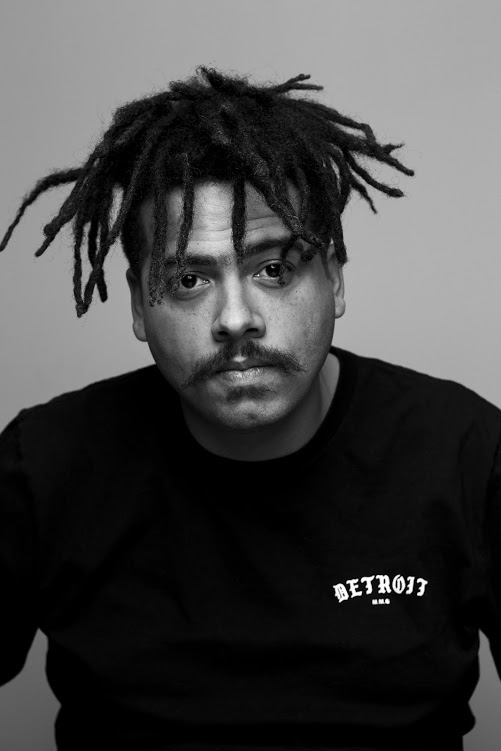 To mark five years of fantastic parties, RARA are hosting special guest Seth Troxler for a charity event at The Museum of Tomorrow in the city of Rio de Janeiro, Brazil, on Feb 23rd. It will be the first ever such event at the Museu do Amanhã and is set to be special indeed.

The likes of Derrick May, Phil Weeks and Kenny Dope have all played this cult party in the past. It is an outdoor event with all the Rio magic, sun and fun loving crowds you would expect that has set up before in brilliant locations such as the Maracanã Stadium, Sugar Loaf Mountain and deep in the jungle.

This latest event finds them party for the first time at Museu do Amanhã – The Museum of Tomorrow – ,a brand new museum designed by Sebastian Calatrava in front of Praça Mauá. It is known for hosting revellers during Carnival week, and it was during Carnival week that Seth said to some of his friends that he would love to come back and play a street party in the city. Word eventually got back to the RARA crew and so now they have made that possible.

Seth Troxler is of course the dance music heavyweight who has played all over the world, was part of the Visionquest project and always bring unrivalled party vibes to his widescreen house and techno sounds.

In his words, this party will be Power to the People.

CarnaRARA will be our contribution to this incredible organism called Rio de Janeiro’s street Carnival. Carnival Sunday, February 23rd, in the breath-taking Museu do Amanhã, which for the first time will host a musical event. Music by the ever enchanting Seth Troxler, Rara djs and local invitees. Power to the people: in the streets, free for all, under the Museum’s front bow. Made possible by the fundraisers which will have access to the interior of the museum. We will build this event together!

This is how you can help: en.carnarara2020.com 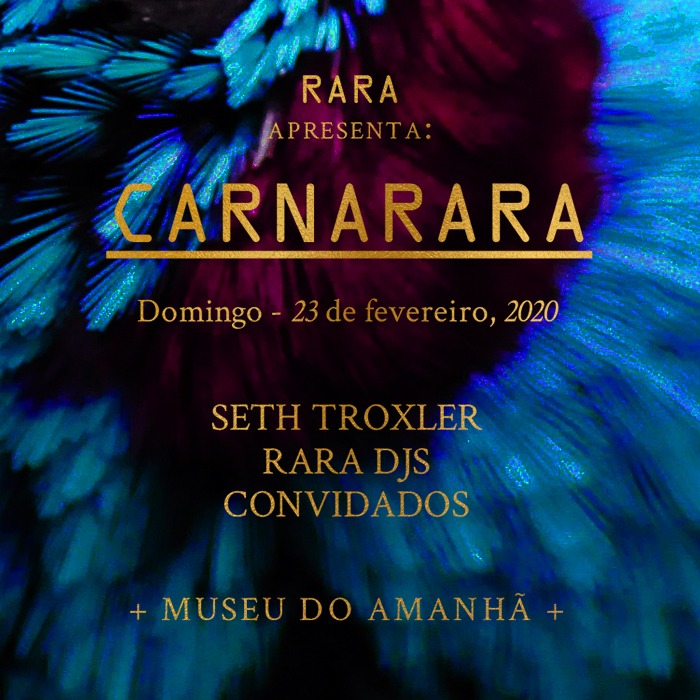