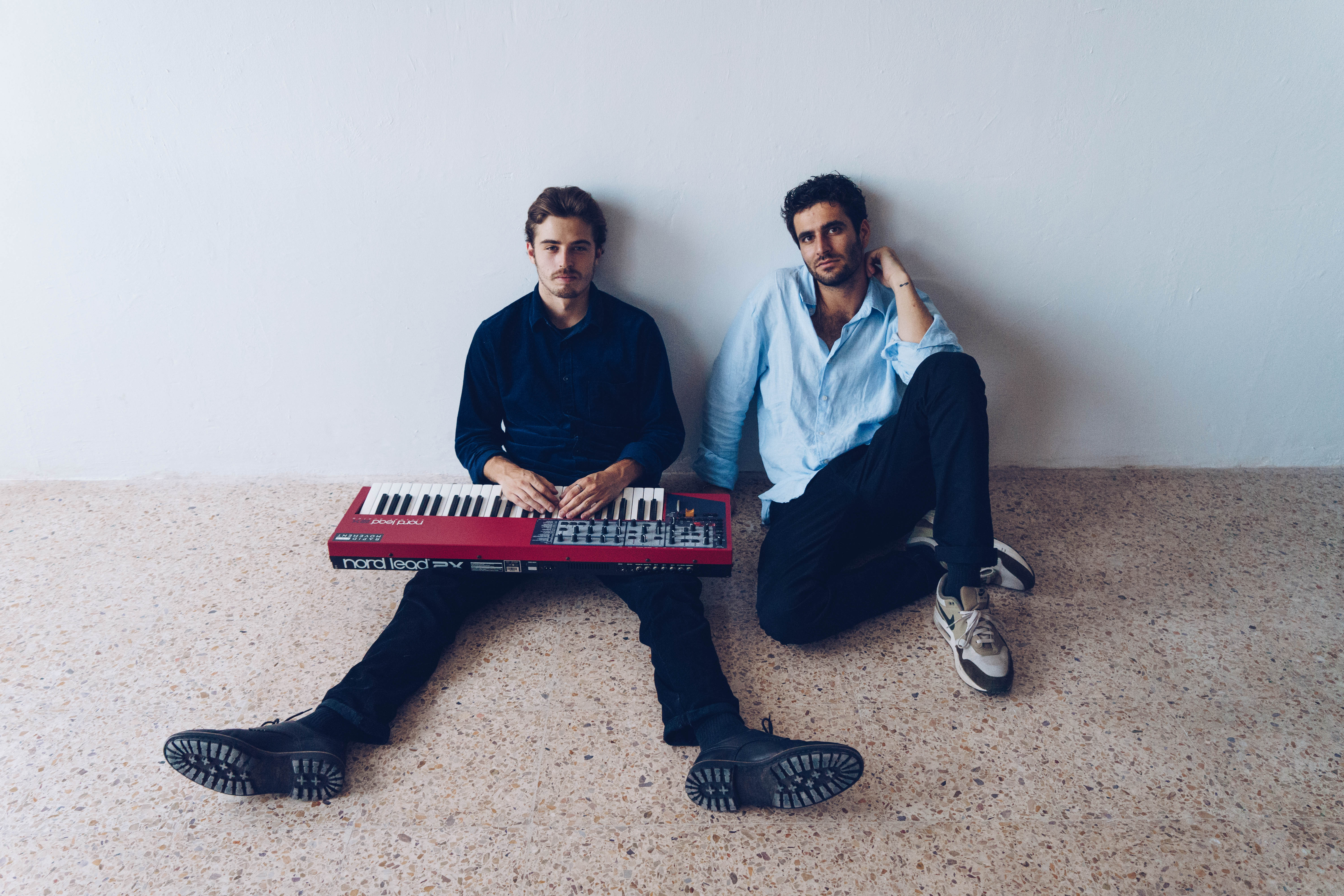 1. Great to speak with you Paul and Jeremy, could you start by telling us how you each originally became involved with music in France and Belgium and how it shaped your music styles today?

Paul: I grew up in Montpellier, France. Since I was a child, I have always been composing and writing music. I played a couple of instruments and developed a keen ear for music from my young age. I was always interested in anything related to music, I think that the main reason for this is probably because I grew up in a family of musicians. A variety of music has been around me since day zero and it has become part of my life.

Jeremy: I grew up in Antwerp, Belgium. I guess I was attracted by music since the early years; I was mostly digging pop and rock music back then. As a kid, I played drums and piano at home but nothing really crazy. I was the drummer of a small band with my brother and two friends. I think I always had a passion for sound and music but it was only when I moved to Barcelona in 2011 that I started to be involved in electronic music.

It was not really our intention to make an album of 20 tracks. We actually made more than 50 tracks for this album, however, these 20 tracks are a selection of the music that we wanted to release on our first album.

2. What made you both decide to partner as Memorial Home and then create Rapid Eye Movement with VII Circle (Andrea Vallisneri and Andrea Casari)?

We met in 2015 in Barcelona through a mutual friend. Each of us was working on his own solo musical projects back then and we eventually tried some collaborations together. The results were musically very interesting, and we were having a lot of fun in the process. We also realised we had quite an identical vision on a musical career and finally decided to join each other and to pursuit our career as a duo – Memorial Home.
In February 2017 we met Andrea Vallisneri from VII Circle in Berlin. A couple of months later, we founded our label as a collaborative project between Memorial Home & VII Circle. With the label we mainly focus on techno territories, but as a sixth release, Rapid Eye Movement now introduces the new vision of Memorial Home with our ‘World’ Album.

3. We’re extremely excited to hear your upcoming album entitled ‘World’ dropping in February on Rapid Eye Movement, we have to ask, 20 tracks?! How did we get so lucky, and why?

It was not really our intention to make an album of 20 tracks. We actually made more than 50 tracks for this album, however, these 20 tracks are a selection of the music that we wanted to release on our first album. The results are very natural without any set expectation. The 20-tracks on this album are a way to display our intentions of shifting towards a world of electronic music with no barriers.

Preview tracks on Juno below

4. You have mentioned previously that the album “breaks free from any genre relevant expectations and rather blurs the boundaries of electronic music itself”. What was your creative process for creating this album without a clear guideline on style?

We were making a lot of music and it quickly took shape into becoming a long playlist of instrumentals. Day by day we were able to speed up to process of our productions and to get straight to the point with the musical elements of our music. Every time we came back to the studio we became more and more efficient in the process of composing music.

5. No parent should have a favourite child, especially a parent with 20 kids, but if you could pick just one track from the World LP what would it be and why?

In the creative process of the album it was the title track ‘World’ that defined the artistic direction of the album. Without this track, the remaining tracks of the album would have maybe never existed.

6. What are some essential bits of studio kit you use, if you could each give your two favourites?

We don’t really have a favourite piece of our gear. We often use a Nord Lead, Korg Monopoly a Farfisa Organ, and a couple of other synths. We usually chain our synths to some pedals and process sounds over and over.

7. What do you love most about Barcelona, could you each tell us one thing you love about music there, and then about what you do in your spare time there?

Barcelona is a beautiful city to wander around. It is known as the city of Gaudí and offers beautiful landscapes and atmospheres. In our spare time we enjoy the sights of Montjuïc hill and the vibes at the beach. Barcelona is also known for having a great music culture. Electronic music can be enjoyed in many clubs such as Apolo and Razzmatazz. The city also offers a variety of live music performances of flamenco and jazz. Some very cool bars for live music are JazzSí, Jamboree, La Rouge (Rambla Raval) etc..

8. What can we expect in 2019 from Memorial Home off the back of this ginormous LP?

We recently signed some of our music to an award winning music house based in California that creates content for film campaigns, ads, videogames etc. We’re very excited about this.
We have also planned to release a couple of EP’s after the album that will focus on a more dancefloor-oriented direction:

– An EP on Kontal’s Revolt with remixes by Jonas Kopp & Kontal.

The next releases that we have scheduled on the label will focus on exploring the techno territories, nurtured by cinematic, experimental and ambient textures. As a next release, we have planned an EP by our partner VII Circle, and around the end of the year there will be a double Various Artists. We’re looking very much forward to this. 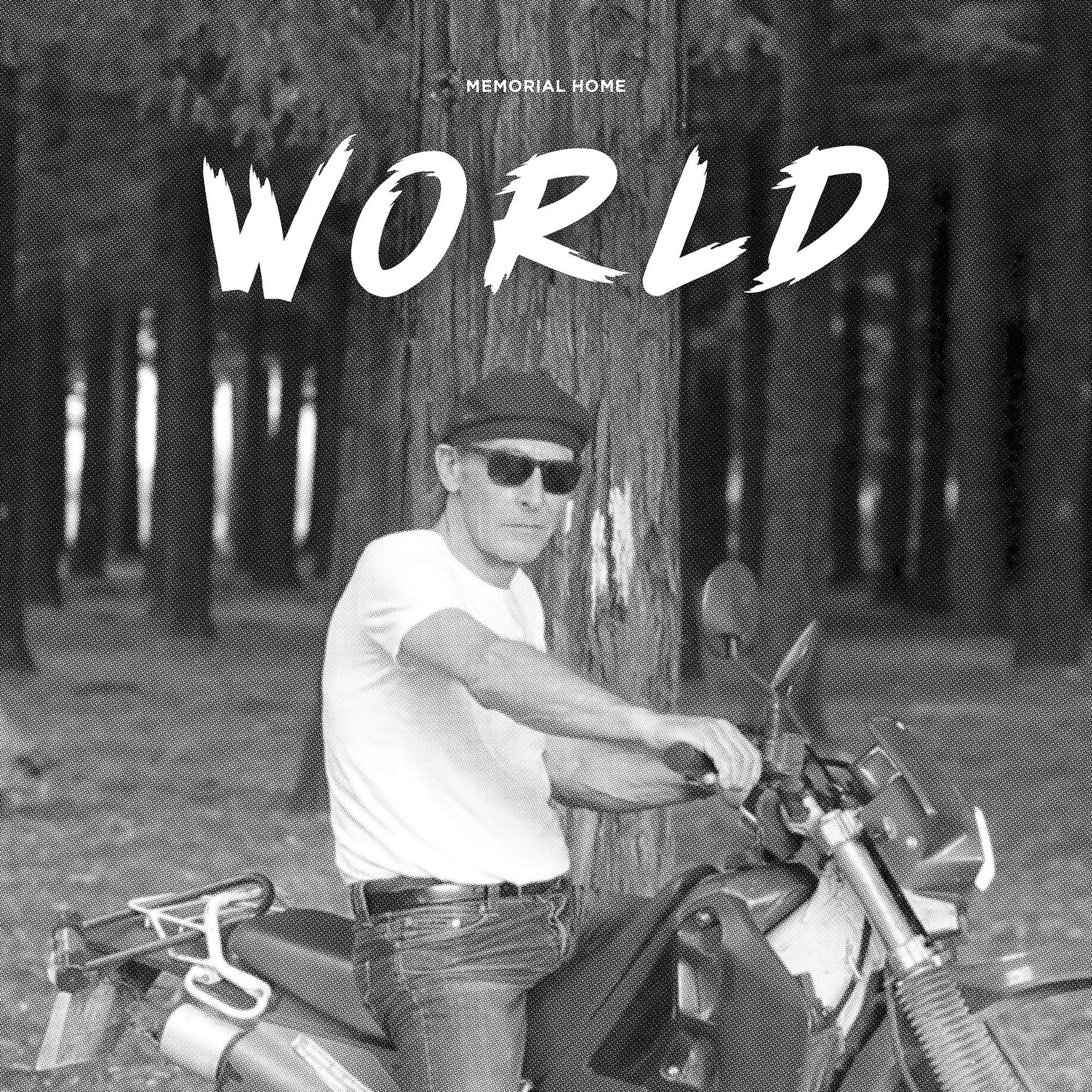