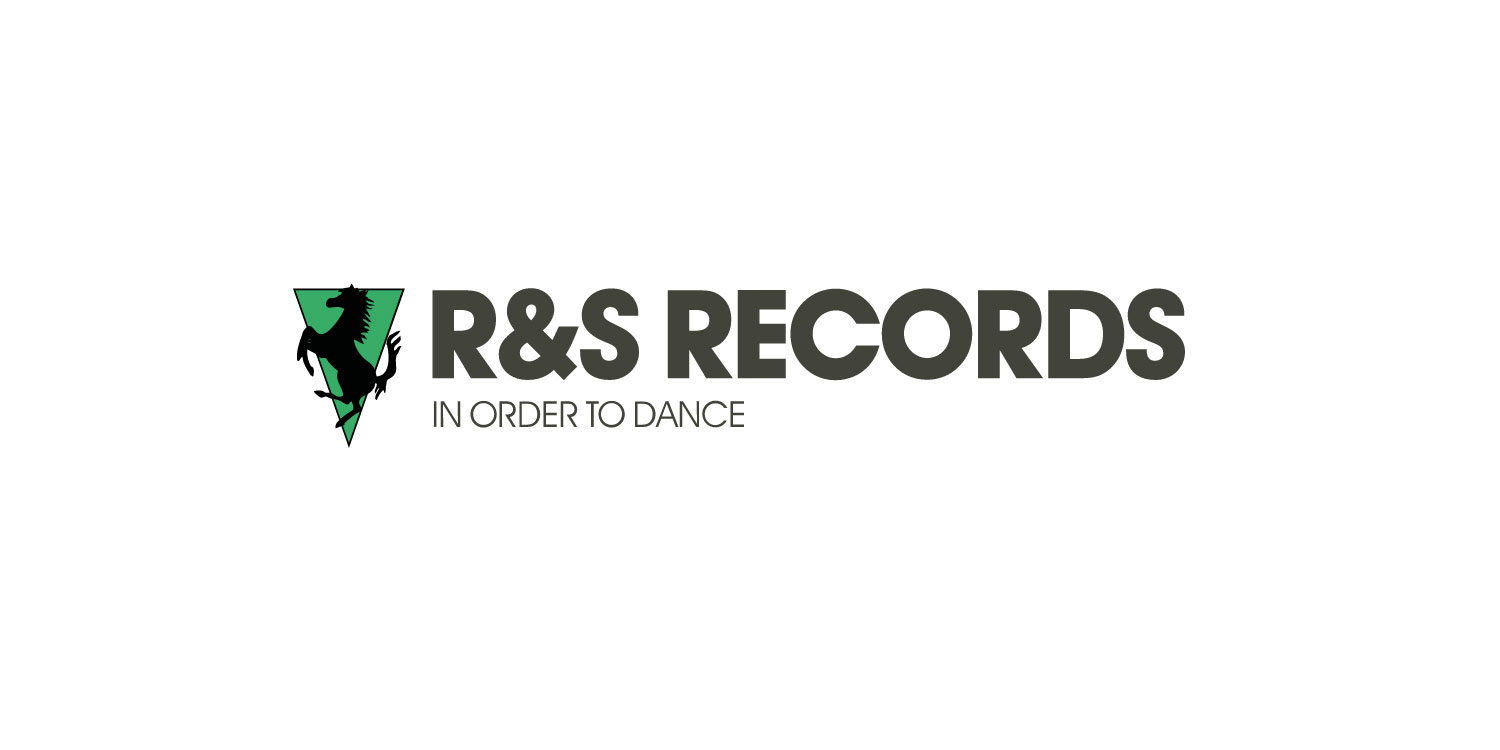 Breaking news from Europe as Renaat Vandepapeliere exclusively announced plans, on his personal Facebook page, for a film outlining the history of R&S Records, one of Belgium’s top dance labels. The film will be directed by Regan Hall, head of London-based studio Lumière TV.

Founded back in 1984 by Renaat (pictured above), R&S has become one of the most recognised and musically diverse labels in today’s scene. Speaking to Clash Magazine in 2012, he spoke of his frustration with the Belgian scene of the 1980s, and how the seeds were sown for his own label:

“The clubs were so commercial and American music just wasn’t accepted. The guys that were importing records here, they went straight into the studio and created a bad cover of it. I didn’t like that. I said ‘Respect the artist. License it in, and let’s have the original track’. That’s where the idea to start the label started, and it was New Beat that gave me the chance.“

Known for his eccentric A&Ring, Renaat has, over the last 30 years, signed many tracks which we now consider to be anthems like Jaydee ‘Plastic Dreams’, Capricorn ’20Hz’, Joey Beltram ‘Energy Flash’ and Outlander ‘The Vamp’. Even after he took a hiatus from the industry in 2000 due to what he described as ‘boredom’, R&S’ returned some 9 years later and gave us the incredible talents of Nicolas Jaar, Blawan and Space Dimension Controller.